Can we manipulate the Sun, gas and ice giants to create more habitable planets and extend the life of our sun?

Assuming we want our sun to last as long as possible with a similar luminosity and assuming we value life over lifelessness can and should we manipulate the sun, gas giants and ice giants to that end? (This is for an advanced civilization in the future, not today.)

First the sun: I've read increasing the solar wind and coronal mass ejections is feasible, though of course challenging (to say the least!). If we can do this, our sun should 'last' longer on the main sequence since smaller stars last longer.

Second the ice giants: if we remove their Hydrogen/Helium atmospheres and also remove the Hydrogen from their ammonia and methane. Leaving behind their large rocky cores, water, some organics, and a N2, O2, CO2 atmosphere. (Made from the aforementioned ammonia, methane and water.) A large, cold, watery Earth should be left behind, though you'd likely need to remove even more water, which could be used to form a very large closely orbiting moon to increase tidal forces for much needed heat.

Third with the gas giants: I'll include the theoretical very distant icey 9th planet as well. We take all the Hydrogen, Helium, solar wind and coronal mass ejections and add them to Jupiter, Saturn and the 9th planet over time. This will increase their mass, increasing their infrared output to their moon's. Eventually they'd reach brown dwarf status at 13 Jupiter mass or so and start deuterium and lithium fusion, and at 65 Jupiter masses or so they start fusing hydrogen to helium.

All this should increase the habitability of Earth, the Jovian moons, Saturn's moon, Neptune and Uranus in the long term. (I understand other issues will exist for habitability for all these bodies, this mostly addresses the starting point.)

Changing the Sun to create a cooler, longer lasting star can be done through a technology called "Star Lifting", which utilizes controlled electromagnetic fields to manipulate the solar plasma. Creating a "belt" around the Sun and "squeezing" pumps the plasma out of the polar regions, and the plasma could theoretically be gathered, cooled and then "stored" by creating artificial Neptune sized gas giants orbiting the Sun. 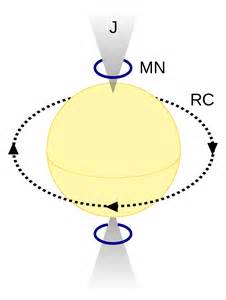 Issac Arthur has a great video on the subject here

Deconstruct gas and ice giant planets is actually a bit more difficult, since the material isn't an ionized plasma which we can conveniently manipulate. However, much as we can mine the lithosphere of a planet or moon, we can also mine the atmosphere of a planet as well. Various techniques can be imagined, from using giant scoops to take out small bites of atmospheric gasses, to Rotovators to act as giant scoops or even more exotic means. 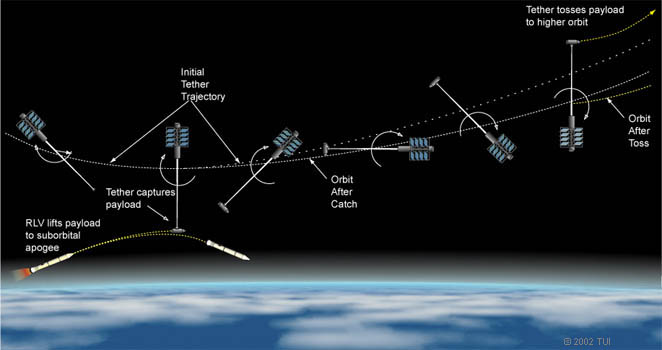 One of the hardest things to wrap your head around is the sheer scale of things. You are talking about projects which would realistically last for millennia to achieve their goals (longer than most human civilizations have existed), and probably which would take centuries simply to establish the infrastructure and get all the machinery up and running properly. Unless you have some equally clever means of stabilizing a society so it will remain committed to achieving long term goals like this, future civilizations will see strange abandoned machinery in the sky, partially completed planets for storing gasses from the Sun or the remnants of partially "stripped" gas giants and other anomalies which come from some legendary golden age far in the past.

If we're going big, the best way would be to increase the chemical mixing in the Sun. The sun will become a red giant when its core runs out of hydrogen, but there will still be plenty of hydrogen in the envelope of the sun. I've seen suggestions from people that a super high powered laser might be able to induce extra mixing in the Sun.

The other option could be to spin up the rotation rate of the Sun to create extra mixing.

Assuming you can do #3, the jovian moons are way too close.

If we look at Trappist-1, the planets most likely to support life (we think) are about 4 million km (0.02 - 0.03 AU) away, Titan is 1.2 million km from Saturn and Ganymede around 1.1 million km from Jupiter. Io and Europa are even closer.

On another hand, Planet 9 is way out in the boonies, theorized ~ 200 AU away and Earth is also far, 5 AU from Jupiter so the extra light / heat won't even register.

40
Habitable moon of a gas giant: working out the sizes and distances
11
Could a Neptune like Gas Giant support life?
3
What is required to make watery, blue-white colored jovian planet at habitable zone of a star
0
In The Event One Wants a Gas Titan in His Worldbuilding Story
19
Is it possible to place a permanent probe on Uranus?
23
Plausibility of helium dominated atmospheres on super-Earths
4
Could Uranus have a solid surface due to its internal composition and lack of internal heat?
11
What are the atmospheric/planetary effects of having no solar wind?
3
Can a water world be turned into a dryer habitable planet by an early runaway greenhouse effect?