What are the consequences of completely banning fire and burning stuff? [closed]

I was thinking of a world where environmentalists are voted into power, and have decided that humans should no longer pollute the natural resources or cause any sort of disturbance to other living creatures. Following this, all the land on Earth is completely evacuated and left for the forests to grow back. All zoos have their animals released to their specific habitats. Humans decide to spend the rest of their lives in deepsea underwater cities which are covered by glass domes: 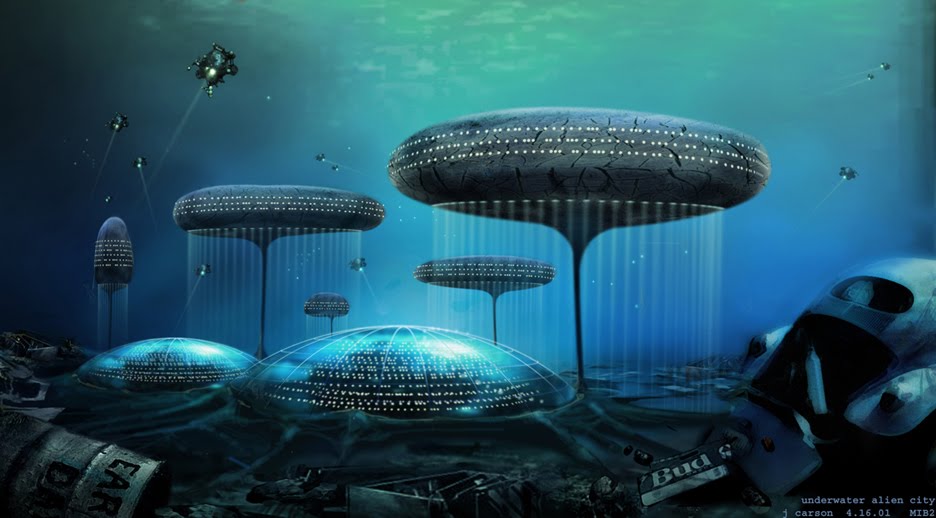 Industrial factories have been shifted to the dark side of the moon, so that the earth isn't polluted, and so that the moon doesn't look too bad from earth (they don't want to scare the howling wolves). Air is transferred into the underwater cities from the outside, which is largely purified due to the increased growth of vegetation outside.

Because of the efforts to maintain the air purity, the environmentalists have banned all sorts of intentional human-caused combustion and burning that takes place on earth, whether on the land or in the underwater cities. Although the environmentalists would love it, natural calamities like forest fires and volcanic eruptions are unavoidable, although they would immediately send a crew to lessen the impact of such natural calamities. My question is, would there be any major consequence due to this ban? I thought about a few effects this ban would have:

I have been able to think of these effects of the ban. But I am unsure of any long term or crucial consequence of such a ban. I would appreciate some help. Thanks.

You must also consider that fire is the most typically used method to get the electricity in the first place. Because most renewable sources of energy are somewhat unreliable (wind turbines need wind, solar panels need sun, hydroelectric dams need construction, which needs highly-powered tools and vehicles, which needs fire) and also rather expensive, we are probably going to store whatever energy we get in capacitors to prevent running out. And if our wind turbines get damaged, we can't repair them because we'd need to weld parts. We can't build them, either.

Oops, we can't do that. We aren't allowed to cause the combustion of anything.

And if we are using batteries to store the energy we collect, do remember that many batteries contain toxic materials - the environmentalists wouldn't like that.

To the environmentalists: I think it is best you scrap your plans for banning intentional combustion. Do understand that if we burn plants, we are only releasing the carbon that the plants had took from the air in the first place - the same amount of carbon remains in the air.

And another thing - if you manage to get this idea passed as law, we may be forced to use batteries, which contain dangerous toxins. Perhaps you can try for something less disruptive and more effective, like banning the burning of materials that were mined or drilled, like coal or oil. That would work better in preventing carbon from getting in the atmosphere.

In this world, electricity can be obtained from solar panels, wind turbines, hydroelectric dams, geothermal projects where suitable, and nuclear reactors. None of these involve burning, and can produce all the electricity required.

(But, of course, these take up land area. Underwater nuclear reactors are fine. As are offshore renewable energy installations)

Ground source heat pumps work for heating; electric cooking is already widespread. We have no problems removing fire from the home. (But no barbecues!)

Tricky here. Electric cars are OK, but may have range issues. Rail can be made electric with investment. Planes, trucks and ships have real problems; you may be limited to short range submarines, or nuclear subs for long distance journeys. The key problem here is energy storage.

Every industrial process that needs heat can be 'electrified' with varying degrees of difficulty. Metal refining is an interesting problem - does refining iron ore with coke count as 'fire'?

Generally, there are not too many problems - although it does depend on how willing you are to use nuclear power.

Why only ban fire to solve environmental problems? You can simply ban all unauthorized humans from setting a foot on Earth.

Since your humans can already make a permanent Moon base, they most likely have the tech for a space habitat. Which means they can decide to live in space, if life on Earth is too troublesome. Banning all fire on Earth is exactly the kind of trouble humans will escape to space to avoid. The deepsea habitat will be similar to our artic base, with only a small population of researchers. Environment problems will be solved once and for all.

Not the answer you're looking for? Browse other questions tagged far-future .

52
How can I build a Nuclear Reactor in my backyard?
45
How do seasons work in a binary system (planet orbits one star, not both)?
18
How can I safely brighten my secondary star?
15
Orbiting one star in a binary system: what are the effects of the second star on the planet?
15
What would this nebula look like from a planet?
7
About how many planets are plausible for this binary-star system?

29
In the year 2999, there are pills instead of food. What do commercials look like?
9
How advanced can a stagnant civilization on a dying planet be?
8
Earth under one roof: Feasible?
2
How would evolution be influenced by the remnants of humanities servant robots?
4
Why do people below not know what the people up above look like?