What's the most damage I can do to a nation through only killing one person? [closed]

I have been told that I must cause as much damage possible to country A (size and population of Slovenia). I have unlimited funds as well as unlimited manpower. The nature of the damage is free to me, be it disease, warfare, political coup, etc. There exists only one rule.

The effects of their life or death is allowed to effect others, but my actions must only affect them.

In response to the broadness of this question, the more destruction the better. While disease kills people, bombs destroy buildings. The less your answer leaves to chance to rebuild, the better.

It's not really about who you kill, it's about who you manage to frame for it. As an example, kill the president of South Korea and blame it on North Korea (or vice versa). There will be a string of equivalent parings across the world, depending on who tensions are high with at the given moment.

Of course the whole system was on the verge of war anyway, even Queen Victoria had reputedly mentioned the inevitability of war with her grandson (Kaiser Bill).

Away from tensions already building, it's hard to trigger anything much from a single death. Throughout the cold war period the great powers were systematically killing off each other's agents with no great repercussions as it was all par for the course.

Kill the Supreme Dictator in a disturbing manner.
Your targeted country should be an absolute dictatorship, preferably one like the DPRK where the leader has a god-like cult personality. Then, given your unlimited funds, capture him alive and prepare to kill him in the most gory way possible. Flash a message on the state media channel saying "The Supreme Leader, Son of Light and Blessed of the Heavens, Ruler by Might, etc, etc...will now address His subjects." At that point, with the majority of the population eagerly watching, broadcast his gruesome execution live for all to see.

Remember in 2011, when Kim Jong Il died of a heart attack? 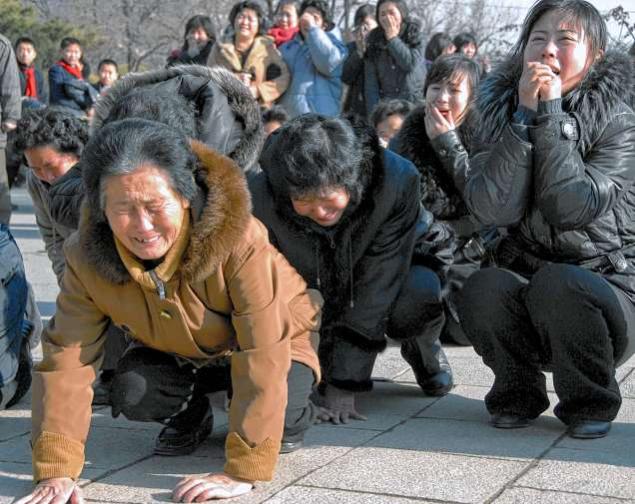 That, but ten times worse.

Not the answer you're looking for? Browse other questions tagged reality-check warfare politics diseases tactics or ask your own question.

53
Wooden sticks are the only allowed weapons in a technological society - how far would these weapons have progressed by now?
79
What's the most likely “post democracy” form of political government?
8
How can I achieve only one rebellion?
11
Resolving anachronism: Have a modern society with outdated warfare
0
Is a nation with a King that acts on the behalf of the true ruler more politically unstable?
6
City defenses against kaiju attacks?