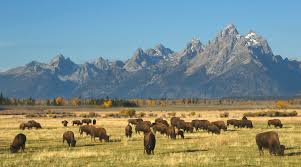 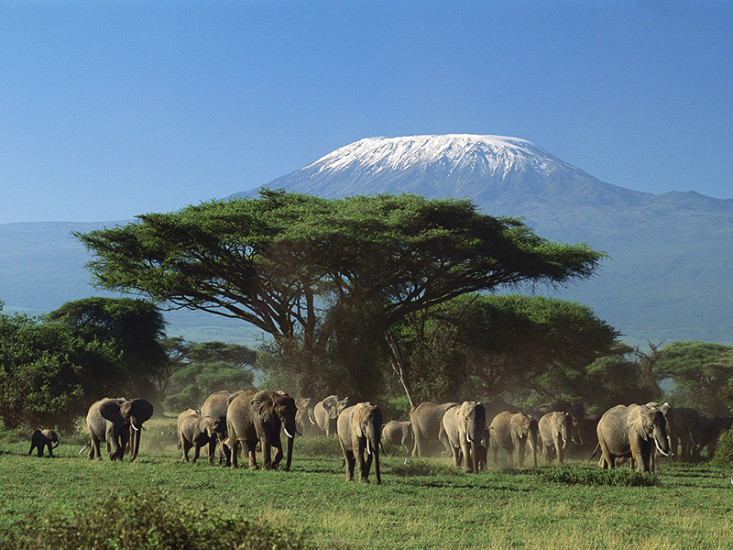 Not the answer you're looking for? Browse other questions tagged science-based creature-design evolution mythical-creatures fauna .

25
What could limit geographically a resource such as an ore to a specific spot on a planet?
27
Anatomically Correct Griffins

12
Why would a land creature have tentacle-like appendages
51
Why would an underwater creature remain lodged to its prey?
10
What would terrestrial animals derived from cnidarian ancestors look like?
14
Where would a vampire-like creature get its energy from?
5
What would be the ideal terrain for promoting the evolution of blade feet that sink into the ground?
6
What would be the best way to capture a Wyvern?
5
Could a horse-like creature have human-like hands as its forefeet?
4
What would be the physical characteristics of a sapient, mountain-adapted, gliding mammal capable of magically producing thrust?
9
How tall can trees get if water transport limitations are bypassed?