Why would anyone consider terraforming Mars, considering it can't hold onto water vapour? 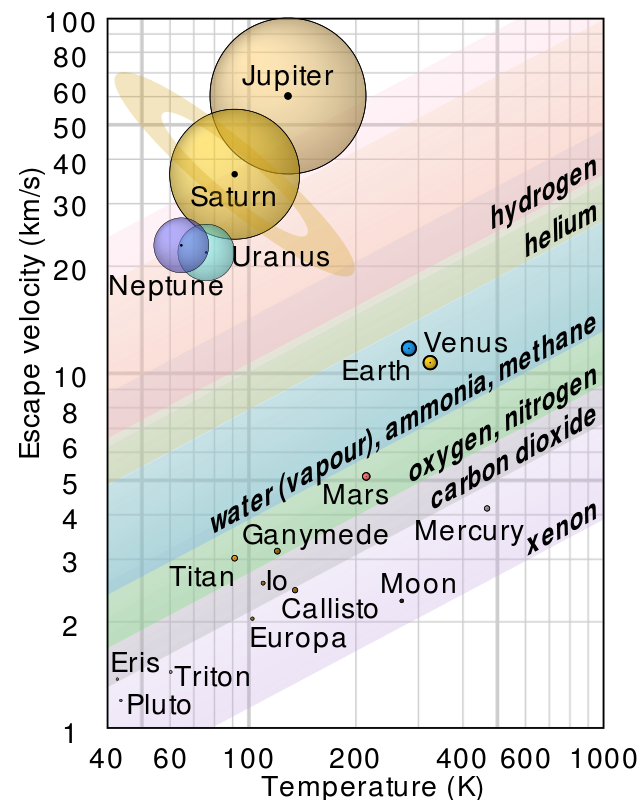 From this graph it can be seen that Water Vapour can never be held by the Martian gravity, and would escape into space.

How would future terraforming processes overcome this loss?

We've discussed this before with respect to the moon, which is even smaller.

Hanging on to an atmosphere for thousands of years is just fine for human activities. As it leaks away, the residents will replace it.

Jim2B can tell you how long it would last on Mars if such replenishment stopped. But, with all the infrastructure in place to put the air there in the first place, it makes sense to just plan on leaving in on at a slow drip to keep the air at the desired level.

I have a personal theory that the way to terraform Mars is make it an ice world, like Hoth. While that might not seem like an ideal terraform to some, it provides significant advantages.

Mars is prone to long lasting dust storms. It's covered in tiny, sharp, nasty, often electrically charged and sticky dust, similar to what's on the Moon. It's bad for people and bad for machines. By covering Mars in a foot or more of ice, you've solved the dust problem.

Mars also has a perchlorate problem. Toxicity levels are very high and again, by covering it in ice, that problem is solved as well.

So, you have an ice world, and from there, you build up it's atmosphere, CO2, O2, N2, maybe some harmless Argon.

One problem is, as the atmosphere gets thicker and presumably higher levels of CO2, the atmosphere will begin trapping heat, but the reflective ice cover will keep the planet cool. Some melting and rivers forming is probably OK, as long as it's mostly ice covered, enough to prevent any dust storms.

In time, as the dust and perchlorate problems were gradually worked out, more ice could be melted and Mars temperature could be risen, but by setting it up with sufficient ice on it's poles and large frozen lakes, that could play a role in keeping the planet sufficiently watered even as it loses water by Jeans escape.

There's nothing wrong with a cold icy world. Skiing on Olympus Mons doesn't sound so bad.

Not the answer you're looking for? Browse other questions tagged atmosphere terraforming mars or ask your own question.

10
Would it be possible to terraform the moon?
14
Get/Keep Air on the Moon!
4
What kind of atmosphere would the Moon be able to maintain

7
How can I get soil for my Martians?
8
Breathable Mars?
6
Effective way to recreate a magnetosphere on Mars with current technology
8
How could we create a pressure bubble on Mars without walls?
19
Why would terrorists target terraforming?
9
How to deliver materials necessary for terraforming?
12
Feasibility of an 'Oxygen Radiation Zone': a non-pressurized natural formation on Mars that provides suitable atmosphere
7
Reality Check: Planet with low gravity and water vapour
5
Atmosphere of a terraformed 10 km planetoid with Earth gravity
4
On an established Mars colony, what would be the best ways to produce oxygen aside from using water?