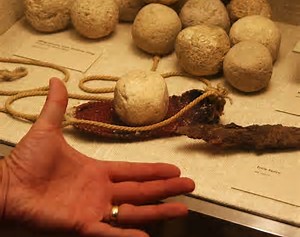 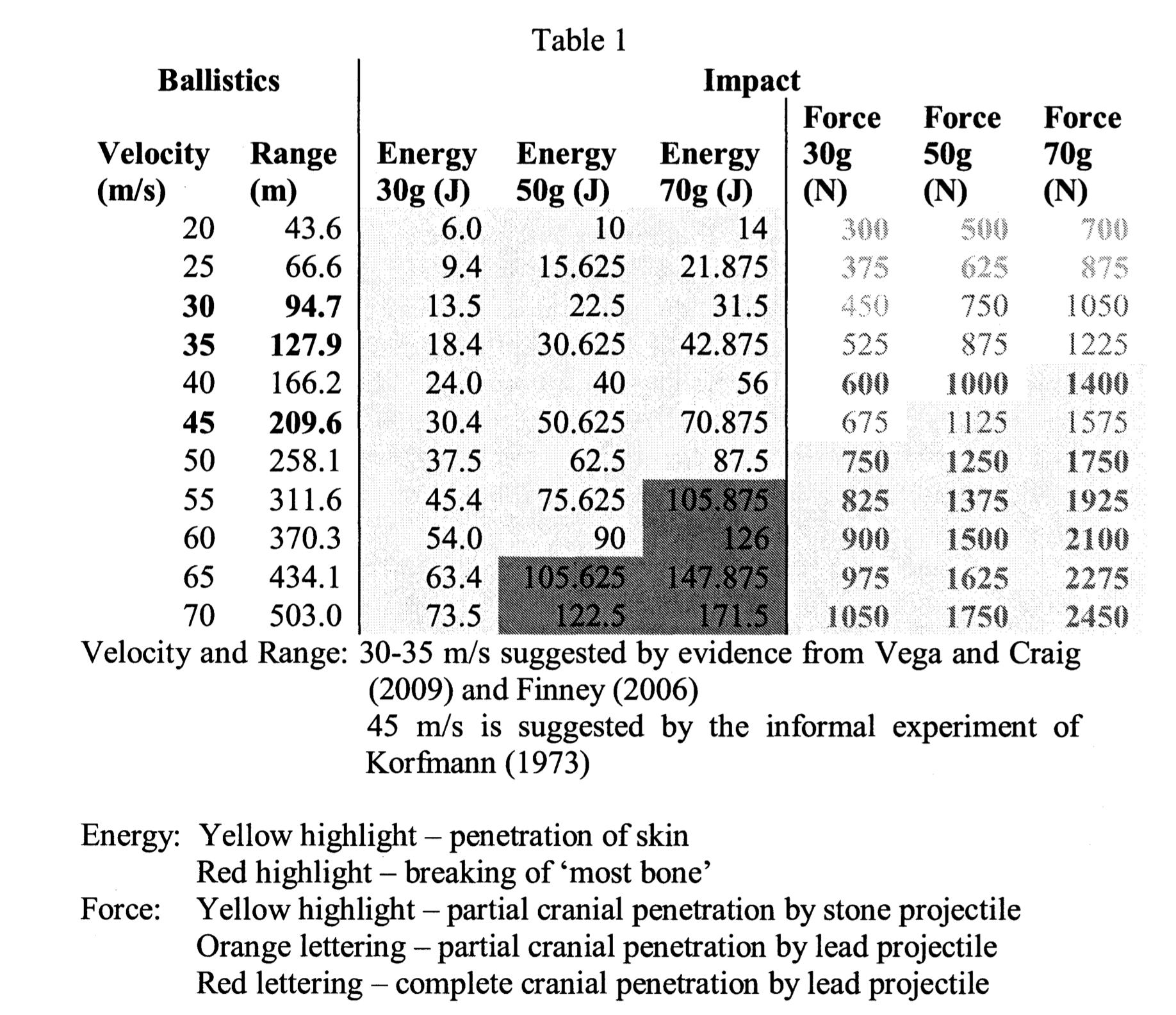 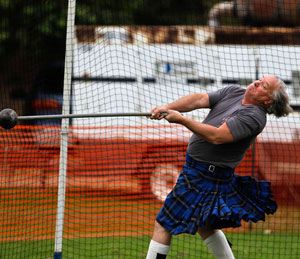 25
A more powerful bow
12
Supersonic bow and its wielder
19
Realism of a multi-arrow bow
1
A bow and arrow ..IN SPACE!
7
Rambo style compound bows, feasible with renaissance tech-level?
0
Antimatter weaponry issues
12
Shooting non-lethal projectiles with long strings attached?
4
How powerful a bow would be needed to kill this lion
103
Would planets be cubic in my “cuboverse”?