How do we close a demon portal that is spawning hundreds of minions? [closed]

Year 2018, a rumour of some incidents involving "strange creatures" is spreading around the world.

People starts panicking after the government has announced they have found a very big "dark hole" that is spawning those creatures.

After some research, they conclude that those creatures are indeed demons. The spawn portal can't be surrounded by an structure because they spawn fast and kill the workers so they tried deploying an structure from the air but it didn't work, the portal changed its location. The government also tried bombing the portal but nothing happened, a demonic force just "ate" the bombs and disabled them.

How can we close that portal and save the world?

This is a classic sci-fi scenario and you have already sketched out the obligatory first part a la War of the Worlds / Independence Day.

The second part requires either creativity by the author or a delicate touch in appropriating and adapting scenarios that have been done before & ideally both.

1: Invaders fail on their own because of some inherent defect (War of the Worlds).

Demons stick around as conquerors and are assimilated, merging with humans. It turns out that this has happened before, several times & is responsible for some unexplained aspects of human evolution. 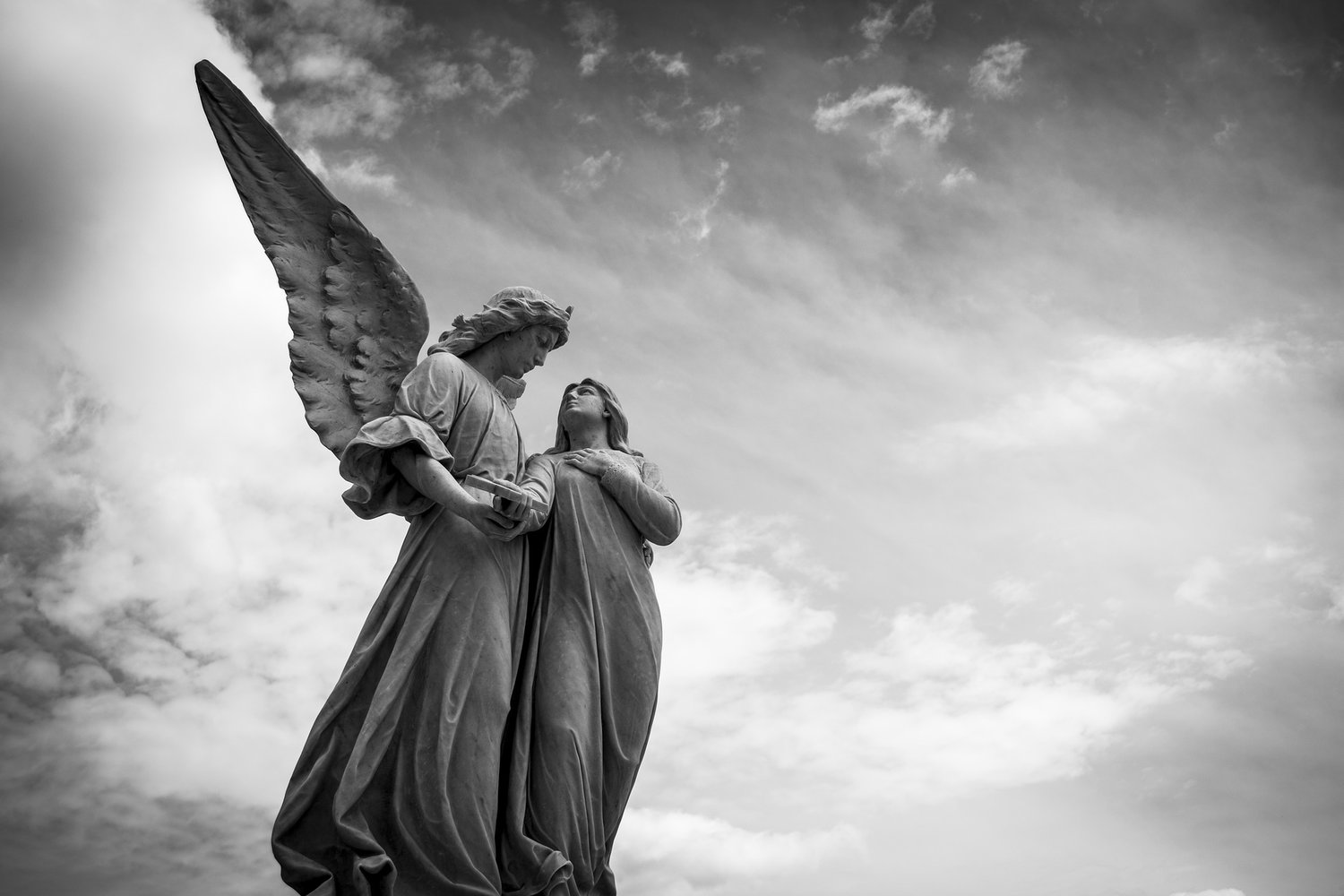 Use their own magic against them.
Since the question assumes the existence of demons and magic, the easiest way to stop the magical demons is to fight fire with fire, by using magic itself. In a situation like this where humanity is facing the unknown, knowledge is power.

Send in heavily-armored robots equipped with metal nets to capture one of the demons and bring it to a laboratory for study.
If the demon teleports away, we now know that the teleportation magic that the portal used also applies to demons. How far away does the demon typically teleport? If the demon breaks out of the nets, increase the tensile strength of the net until the demon can't break out; that way we can determine a rough upper bound on magically-enhanced strength.
If the demon is successfully contained and brought for analysis, take a tissue sample. Do the elements in its flesh correspond roughly with Earth's organic elements: carbon, nitrogen, oxygen, sulfur, etc.? Is its flesh any stronger than an ordinary human's?
If the demon can understand human speech and writing, what is its approximate IQ? Does it have superhuman intelligence, or is it essentially another animal?
If the demon can't understand human speech, how does it communicate, or does it communicate at all? Bring in another demon and observe their combined behavior.
And so on. One of the great things about the scientific method is that it can be applied to a wide variety of situations, even one where demons pop out of a hole and start attacking people. "For it is the chief characteristic of the religion of science, that it works."--Issac Asimov
Once the demons and their magic have been thoroughly studied, we can move on to actually using the magic. By what means do the demons use magic? Is it, say, by observation, by causing a quantum wave function collapse to alter the fabric of reality? (I'm just making this up as an example, I don't know if this is plausible or not.) Then, slowly, we can begin imitating the process of magic. Any sufficiently advanced technology is indistinguishable from magic; the idea here is to assemble the puzzle pieces that form the demon's magic. Step by step, we can begin to learn the ways of the demons, and once we've done that we can defeat them.
(Secure. Contain. Prot--wait, wrong website.)

Reverse the process of opening it.
Portal in it's core design lead from one point to another. If you can't close it from your side just reach to the other. In those few attempt you can get information about the portal. Is the portal one way? Is it movement somewhat predictable? If it place itself over water? Does water affects demons? Can we drown them? does the bomb was defused or we just didn't see the explosion. Who the quack close the portal with energy?

From basic physic point of view you just bomb the portal with old wolfram light bulbs. They will suck the power from the portal in no time. Burning demons in the meantime.

Not the answer you're looking for? Browse other questions tagged mythical-creatures .

16
How to realistically explain a creature that eats dreams and nightmares?
20
How to poison a creature that measures more than a dozen meters?
2
Explanation as to how 4 species were wiped out close to extinction?