What is a plausible way to have a micro-scale containment system that prevents excited nuclear isomers from decaying?

A nuclear isomer is an excited state of an atomic nucleus. This is energetically mid-way between chemical energy and what we normally consider nuclear energy. 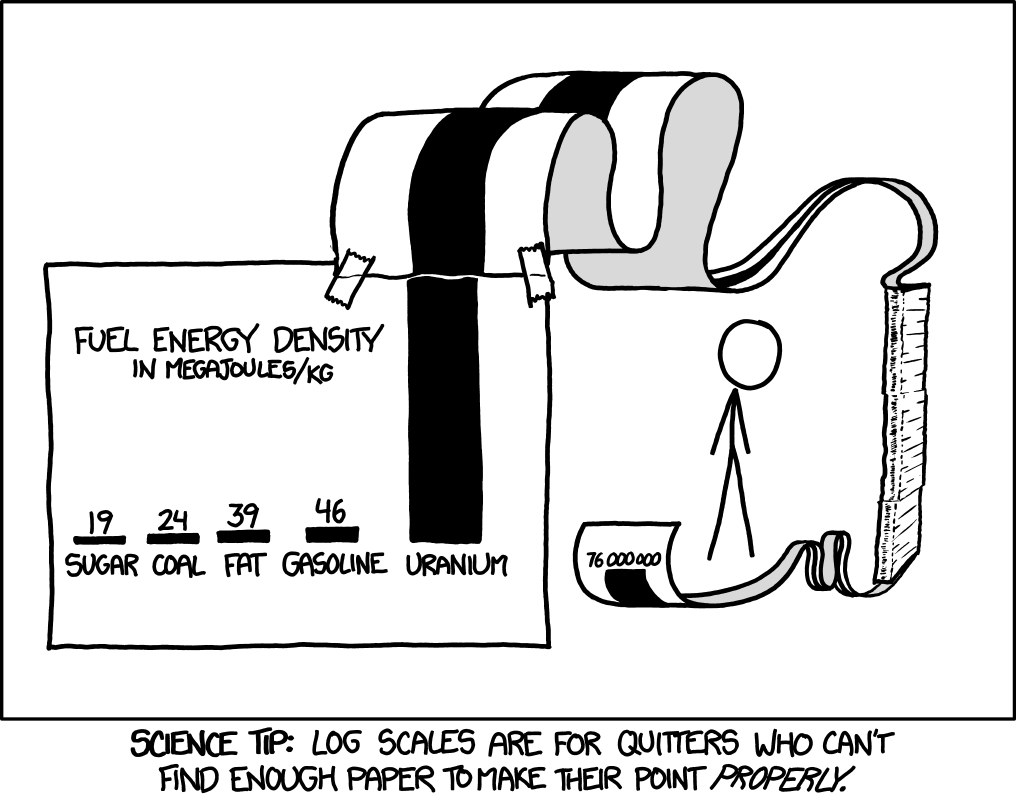 A grain of sand is about 10 mg. A single milligram is microscopic speck. One milligram of this isomer would have the same power as 10 grams of chemical explosives, about the same as a grenade or anti-tank projectile.

The excited nuclear isomer is used as an explosive in small projectiles, ranging from ultra-fine needles to fléchettes. The ammo will be stored in small hand-held guns.

Given a near(ish) future with nanotechnology, superconductors, and the like, what is a scientifically plausible device that can store the excited nuclear isomer?

The containment system must prevent the excited isomer from decaying. If the specific isomer used has a long half life, we also have the opposite requirement of inducing such decay over the entire sample on command. If the natural half-life is sufficiently short, than simply turning off the containment will make it explode as all atoms release their energy within a small fraction of a second.

The physical system must be miniaturized to sub-millimeter dimensions. Since nanotechnology is available, you just need to have the physical principles involved realizable in a small number of atoms and without large cavities.

Supplemental equipment can be in the gun, with the system on the projectile only needing to last on its own for the time of flight.

some food for thought

Other than by relativistic effects, there is no known way of delaying or stopping the decay of nuclear materials, so we should choose nuclear isomers that are stable. This would allow us to have a weapon that isn't spent by the time we need to use it, having emitted all of its energy in the form of high-energy radiation in the meantime.

Thus, we would choose nuclear isomers with long half-lives (something with a half-life of 10 years would decay by 50% in 10 years, thus becoming only half as potent). If we assume that the usable lifespan of a weaponised nuclear isomer ends once it decays to 90%, then the lifespan is 15% of its half-life (=log2(100/90)). Thus, if we want to be able to store the material for 5 years, the material would need to have a half-life of over 33 years (5 years/15%).

The problem is that nuclear isomers that are stable will still slowly decay due to the normal stochastic (random) process rather than spontaneously. That's the same problem that the Manhattan project had. In their case, they overcame that by inducing a neutron cascade that triggered the fission process across the entire sample of material.

For a nuclear isomer, a similar trigger mechanism would be to bathe the material with radiation of specific frequencies to decrease the spin states of every atom so the material as a whole will undergo explosive decay. The radiation required would depend on the material chosen, ranging from gamma rays down to microwaves.

To achieve this, the casing for such ammunition would be designed to serve multiple purposes: a) to hold the projectile together; b) to convert a safe form of radiation (e.g. radio waves) into radiation of the triggering frequencies; c) to prevent the radiation caused by the natural decay process from getting out by absorbing the photon and re-emitting it at a lower frequency (heat or radio waves or even light). The explosion could then be triggered either remotely (by directing a beam of radiation at it) or locally by having an emitter built into the projectile to create the triggering radiation at the right time. The latter would require a smart projectile, either with sensors built in to detect proximity to target, or at least a timing mechanism, with the delay programmed into the projectile by the gun prior to firing.

Given the half-life requirements, following nuclear isomers would be suitable:

With the right Isomer, it may be possible to induce a very violent and rapid decay by blasting it with gamma rays. This may be a viable method for trigger an explosion using Hafnium which has been looked into. Your weapons could consist of a primer that triggers a blast of gamma rays into (insert isomer here) resulting in the rapid decay. Put in a casing that can help focus the decay products to continue the reaction. This may or may not be how some nuclear weapons work.

With advances in particle physics, it may be possible to engineer elements/isomers that fit the needs required. On a similar note, a universe I'm working on has an extremely advanced civilization using a stable-ish Hassium isomer in kinetic weapons because of its very high density, predicted to be ~40 g/cm$^3$.

Since an isomer is a metastable nucleus, that is to say, kept from decaying because its constitute parts have just enough extra energy to hold together and that decay occurs when that energy is released. Therefore, it might be possible to store the isomer in an environment that constantly keep the nucleus on the perturbed. I imagine a scenario where the isomer is stored under gamma ray illumination, the energy of the decaying isomer is replaced the flux of extra gamma radiation. This would only be practical if the decay chain has several steps in it, otherwise, the gamma radiation would be better suited as the weapon itself.

Not the answer you're looking for? Browse other questions tagged science-based weapons engineering .

51
Dragons and aviation bureaucracy
17
Science-based FTL drive
9
Synthesizing fuels with excess energy
9
What can be used to make the world's deadliest bullet?
3
What's strongest non-nuclear explosive I can make with nanotechnology?