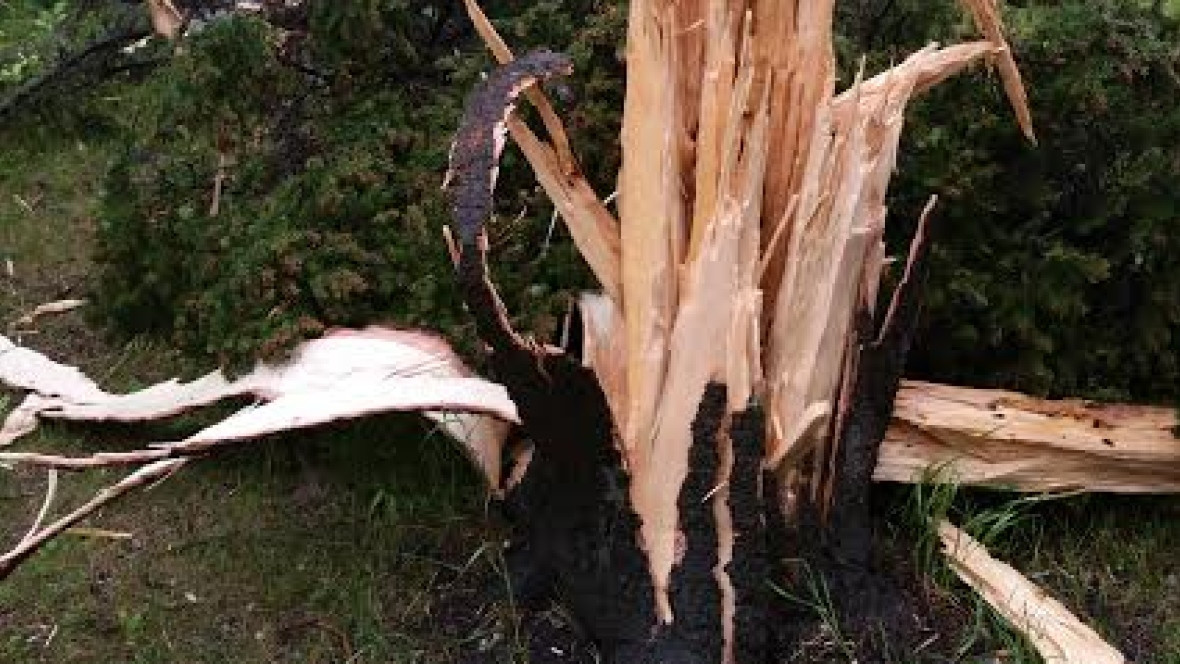 Not the answer you're looking for? Browse other questions tagged science-based magic physics weapons .

8
How long would it take for consumable magic items to displace formal mages?
8
Rambo style compound bows, feasible with renaissance tech-level?
5
Elemental magic - which is strong against which?
2
What makes magic artillery more powerful than a non-magic gun?
8
How effective would a pole-arm blunt weapon be?
7
How dangerous would lightning REALLY be in a (especially medieval) combat situation?