What place do biological entities have in an AI battlefield [closed]

Imagine a future in which biological entities have developed self-repairing autonomous weapons of war that are each equipped with their own AI, that are faster, stronger, smarter, more durable, more reliable, more loyal, more obedient, cheaper and quicker to produce than the biological entities which produced them.

These autonomous weapons range in size from the microsocopic to the size of the largest ships, and where required, can be superficially indistinguishable to a member of the species that created them.

No single biological soldier, no matter how well trained, can face any of these autonomous weapons in combat and expect to win, and while victory for the biological entity is possible, it is unlikely and is usually more a matter of good luck than judgement or skill.

In such an environment, where a war may be fought between armies of opposing machines and where no biological combatant could expect to survive being present on the battlefield, what place do the biological entities have?

While the biological entities need not be human, this question doesn't preclude them from being human.

The biologicals are in charge. They dictate the military objectives and terms of engagement, and the AIs do the rest.

We can assume that the biologicals are divided into multiple polities, each with their own ethical stance, but the majority disapproving of things like wholesale slaughter of civilians, causing massive environmental damage, or polities that break these rules.

The weapons are made, maintained and operated by highly intelligent nanotechnology. They can be made anywhere that the raw materials are available, in as little as a day.

Even civilians can produce third-rate weapons at fairly short notice, but actively doing this would mark them as being legitimate military targets, akin to militia.

Technologically enhanced biologicals are still less capable than third-rate weapons - or are so far from their original form as to be able to be considered a different species.

Yes, the biologicals are the manufacturers and commanders of the AI weapons, however the question is "What place would biologicals have on the battlefield?", not "What is the role of biologicals in warfare?" - that is already obvious, as has been pointed out in comments.

In the event of an armed conflict involving AI weapons, would non-combatant biologicals in the battle zone be able to plod obliviously through the battlefield, confident that the AI weapons would avoid harming them, or would the biologicals be scrambling to build their own AI automaton bodyguards, or would some other situation occur? Could biologicals - enhanced or unenhanced - have an active military role, or would they all remain aloof from the conflict to avoid being targeted and killed?

biology warfare artificial-intelligence
share|improve this question
edited May 7 '17 at 22:53
Monty Wild
asked May 5 '17 at 4:44

Warfare mainly no longer involves soldier on soldier combat. It is about the projection of force on civilian populations. Wars are becoming more and more acts of terrorism carried out by both State and non-State actors. The soldiery is now too well-armed and well-equipped this makes combat between military forces exercises in annihilating each other. This reduces the point for armed forces to fight each other. When the soldiery is machinery, this point is reduced to an effective zero.

1. Weapons that make machines useless This kind of warfare demands a high level of coordination between the machines. If you disrupt their transmissions, they are useless. Same goes for strong EMP weapons. Humans are unharmed by them. There is also the possibility of computer viruses. And on top of that, machines might transmit. Humans can be stealthy more easily, even blending in with local wild life given advanced sensors. An army of humans can easily defeat a machine army given the right tools.

2. Humans are actually cheaper Also, today, machines are a lot more expensive and a lot less disposable than people. You would rather lose a few hundred soldiers than a tank. In the past, people even had to pay for their own equipment. So if your government demands war service (or society, for honor !), it might not have to spend a dime on it.

3. Morality And there is the moral problem. People have no problem with killing billions of machines, but nobody just carpet bombs away an army of a thousand soldiers. If two nations are in a war and one shows up with a robot army, the other one might just evaporate it without any protest from its people. The human army won't just be nuked - there would be redemption from the other nation, most likely vs the civilians of the opposing side. 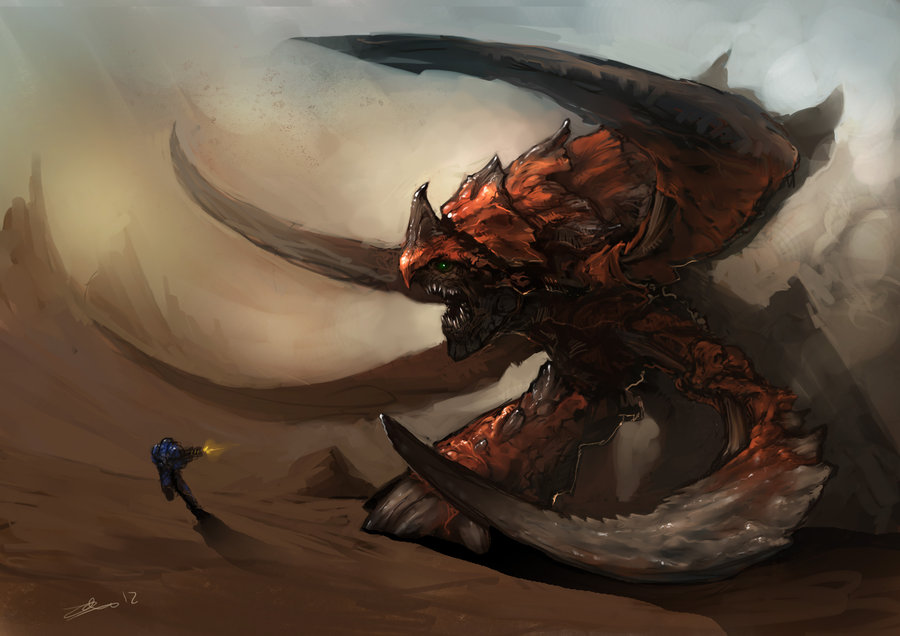 Since robots are "are faster, stronger, smarter, more durable, more reliable, more loyal, more obedient, cheaper and quicker to produce" than non-robots, there is only one quality I can think of that gives an advantage to non-robots: availability.

Sure, in an hour you can produce ten thousand pristine killbots, but the enemy is attacking now. What will you chose to defend yourself, a few scrappy humans armed with fists, teeth and some rocks; or ten thousand killbots in an hour? Choose fast, the bear is about to maul you in ten seconds.

Or consider a galactic empire, forty million shock troopers standing army; all made obsolete by the new auto-soldier. Wouldn't it be nice to recoup some of that investment? Sure, you loose a thousand troopers for each enemy, but you're not getting anything if you just disband them. Their training cost is a sunk cost.

It is decreed by the Hextate that every Mechanoid soldier must remain brilliantly polished on the battlefield, so as to reflect not only the light of the Sun, but also the brilliance and glory of the Mechanoid empire. Yet it would be a dereliction of duty for a Mechanoid to waste precious cycles cleaning shrapnel and other deleterious from their vast surfaces in the heat of battle. This task is therefore to be delegated to an array of inferior biological servitors chained behind each Mechanoid. Each human shall be armed with a single mop and a backpack containing an array of carefully selected cleaning products. They will polish, they will scrub, and if they dare bleed their filthy blood upon our heavenly metallic surfaces they shall be ripped from their chains and tossed asunder into the ranks of the enemy.

Not the answer you're looking for? Browse other questions tagged biology warfare artificial-intelligence or ask your own question.

6
How would the widespread creation and use of androids affect weaponry?
8
How does the law treat uploaded personalities?
2
What is the place of human civilization between warring alien civilizations?
42
What would be the pros and cons of a merged military and police?
5
Cannonless ship of the line - could I have ship of line with magic catapults/balistae?