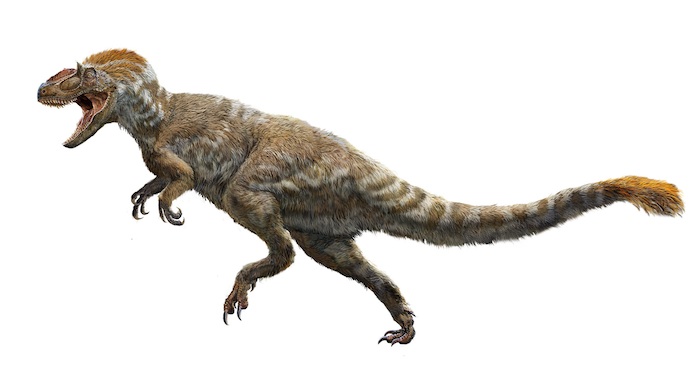 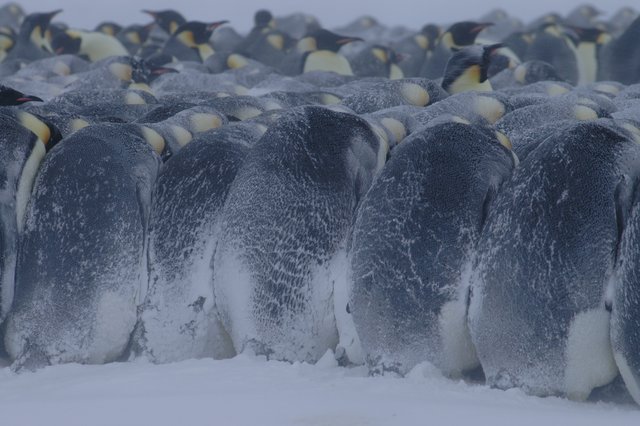 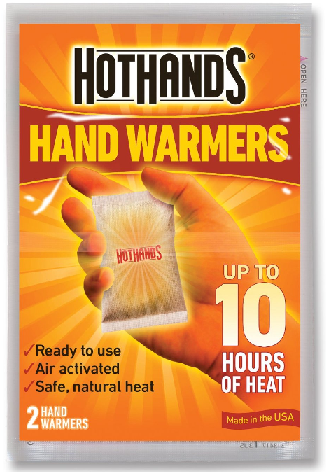 Not the answer you're looking for? Browse other questions tagged magic survival fantasy-races adaptability .

3
Could ectotherms keep warm in winter?

8
How long would it take for consumable magic items to displace formal mages?
41
How would a society isolated by monster attacks get food?
10
How much of an advantage in medieval-style combat would it be to have four arms with pivoting shoulders?
1
How to combat magic as science?
6
Balancing Humanoid fantasy races: Elves
2
How Would the Multituberculates Survive Longer Than in Our Timeline?
5
Explaining Dragons
19
Cold-blooded intelligent race: Is it possible?