So this idea I've been pondering involved a Asian/Eastern Dragon that could shoot electricity(lightning) but the electricity is externally generated so how exactly would that work? This is what i've gotten to so far

So if you have any ideas please say so, Thank you :)

Couple of things sprang to mind:

My solution would be to have your dragon's scales lined outlined by metal, creating a metal mesh around the creature that could grow as the dragon does (it will get hot...but hey, dragons breath fire, we've handwaved before). The electricity can flow along this grid but it needs somewhere to go. You need your creature to have a store of different materials that the electricity can ionise (our biggest battery uses Lithium ions so you could use that too).

Now you just need some muscles inside the dragon which let the charges flow to the horns or something to make something like the ball on top of a Van de Graff generator.

(Handwavy, sure....but an explanation based in sciencey stuff).

Your dragon could be insulated on the outside, and roll and slide around on dry ground. It could charge itself up with static electricity. Just like scuffling along in slippers on a winter day, then gently touching your brother on the ear. Scuffling thru the air counts - fine particles scuffling thru the air and collecting charge is where lightning comes from and the principle of air scuffling conferring charge is why planes have little lightning rods on them: to disperse accumulated charge. 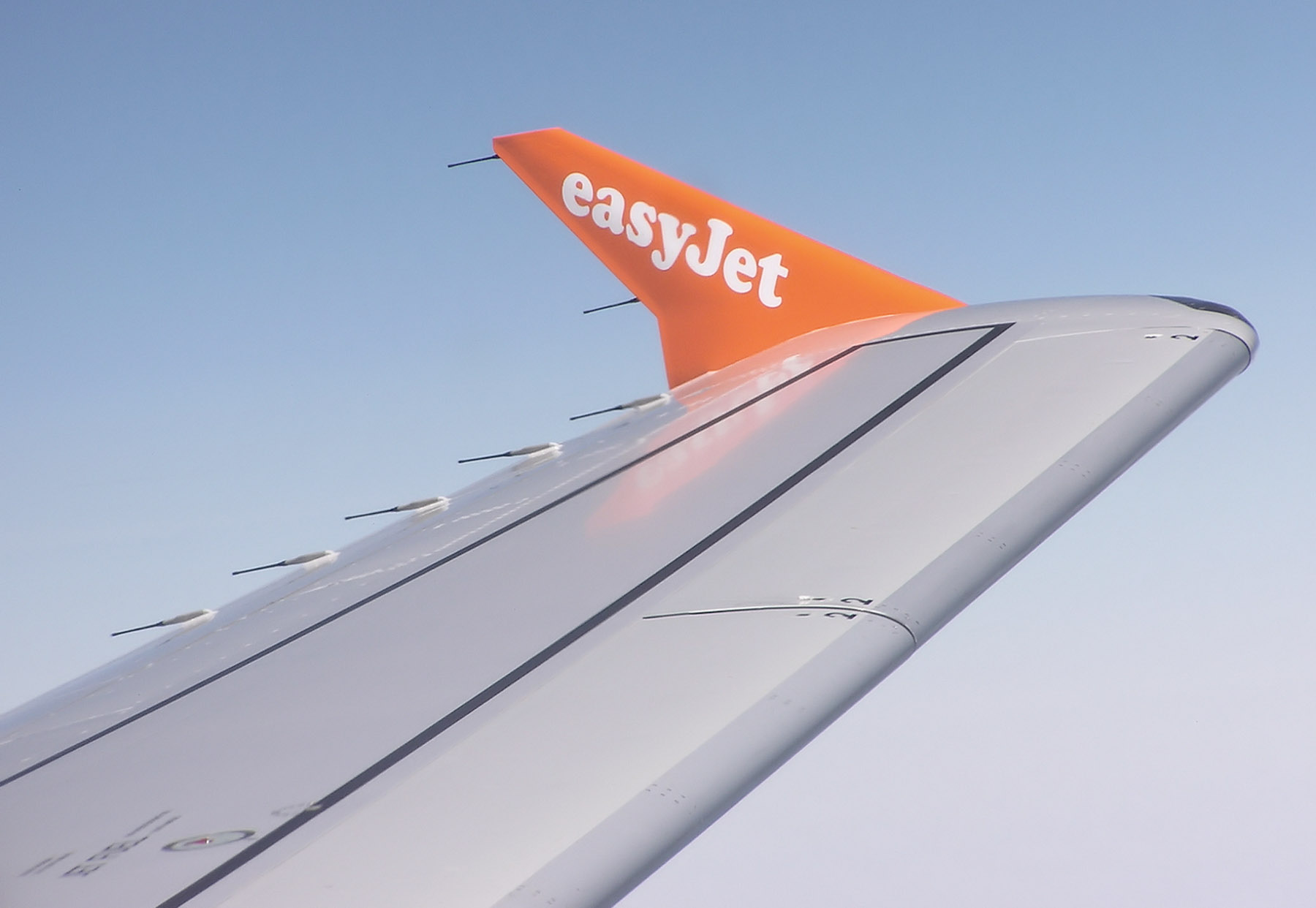 Sharp edges tend to bleed off charge and so for this method it would be advantageous for your dragon to be very round, or possibly like the Michelin Man. A nearly spherical dragon or lozenge shaped dragon would be ideal for this.

A problem: on touching something grounded with some body part that is not insulated (tongue?) the dragon gets an equivalent shock.

A solution is to have the dragon spit or otherwise launch discrete boluses of dispensable matter from its body towards the target. A lugey of electrolyte and mucus will carry some charge as it leaves and on hitting the grounded target, impart that charge. The dragon is not part of the circuit. This method also allows the dragon to parcel out charge in several shots as opposed to dumping it all at once (still possible via tongue method).

ADDENDUM It was pointed out to me that rather than scuffling on carpet or through the sky, the electric dragon could accumulate charge by rubbing itself - much like one might rub a balloon on a child head to make her hair stand up, or accidentally shocking a dog or cat after accumulating charge by petting it. I can imagine this rounded dragon rubbing itself briskly immediately before launching a gooey charged blast at its prey.

I like the Faraday brain case idea. Maybe the dragons claws, horns, whiskers and whatnot could act as an airplane's lightning rods--I like that point. Often engineers are inspired by nature, so who's to say we couldn't reverse engineer a mythological creature and base it on technology we use?

So here's a different tangent: Maybe the dragon can drain its foes of electricity--as a sort of vampire of electrical charges. That way its target should be incapacitated (perhaps even killed), as the brain uses electric impulses to fire neurons. I would assume there's not enough electricity in, say one human body, however, for a dragon to store up for an attack...but maybe if the dragon is facing an army? He could suck them dry.

Otherwise, getting his juice from thunderclouds depends on there being overcast weather. Gold is a very efficient electrical conductor, so maybe the dragon is tipped or coated with golden scales.