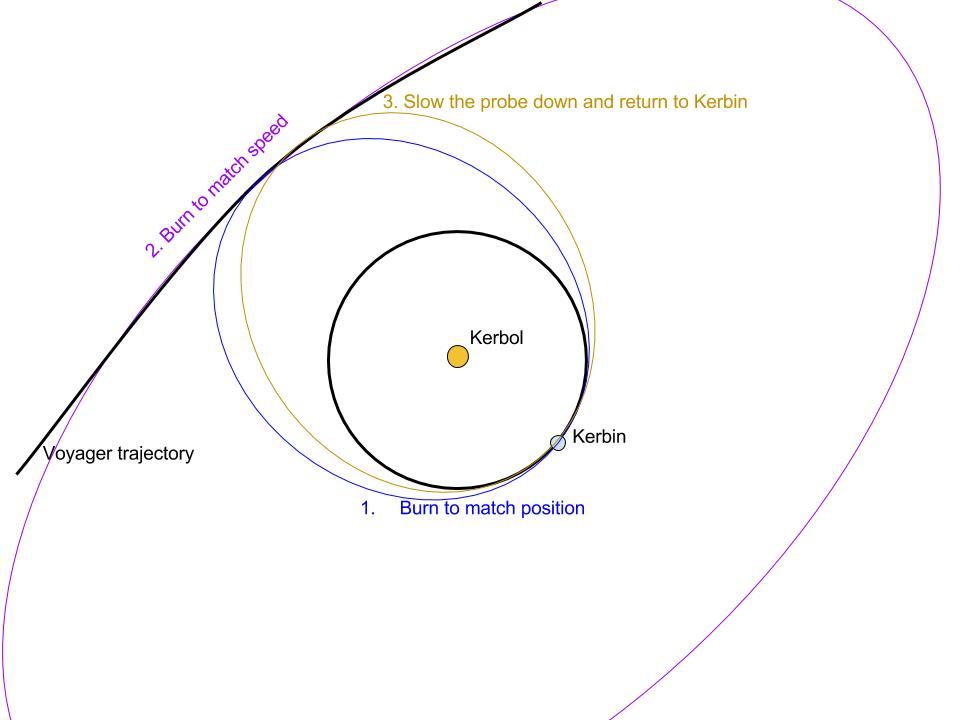 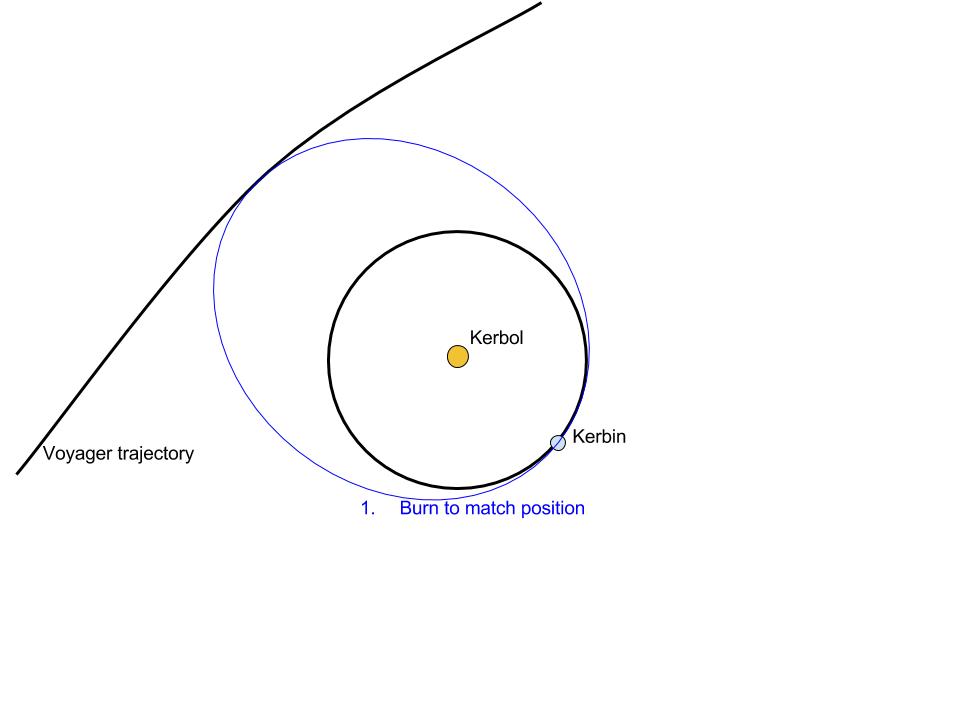 29
Would we ever find an alien space probe?
10
The Babbage Probe
55
If an FTL spacecraft entered Earth orbit, how long would it take for humans to build a FTL spacecraft?
23
Would a galaxy-wide civilization have any reason to build a solar probe?
15
From how far away can it be deduced that there is sentient life on earth?
9
Incoming Rogue Planet! When do we see it?
27
Deflecting an incoming star, railgun style
5
Could aliens be more technologically advanced than us, but still know less physics?