Dark energy in a planet?

If so than could this allow earth-like planets with larger radii and more mass than earth, possibly even mega-earths(rocky planets above 10 earth masses) to have a reasonable amount of gravity for human colonization while still having a density comparable to that of earth?

I mean, with super-earths and to a higher extent, mega-earths, the only way you could have a similar density to that of earth with a larger mass and radius is for gravity to be higher. If gravity gets too high, the heart would work itself to exhaustion and our bones would more likely break, even with perfect balance. Broken bones can lead to arterial bleeds and untreated arterial bleeds are most often fatal because of the high pressure in the arteries. And if gravity was similar to earth gravity, it would most likely be a gas planet a lot like Saturn.

So basically without dark energy, for a massive planet, there are 2 possibilities.

Either you have a similar density but with much higher gravity like that of Jupiter: 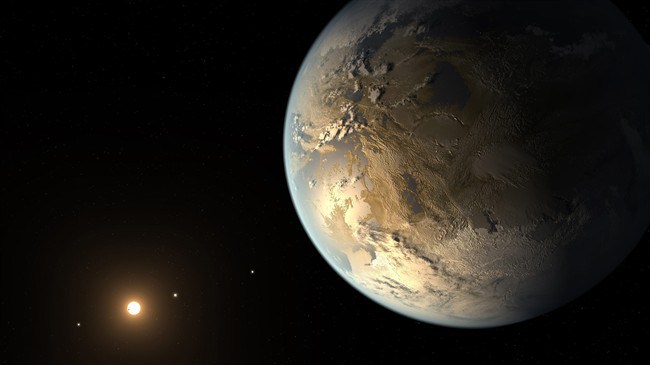 Or you have a similar gravity but with much lower density like Saturn: 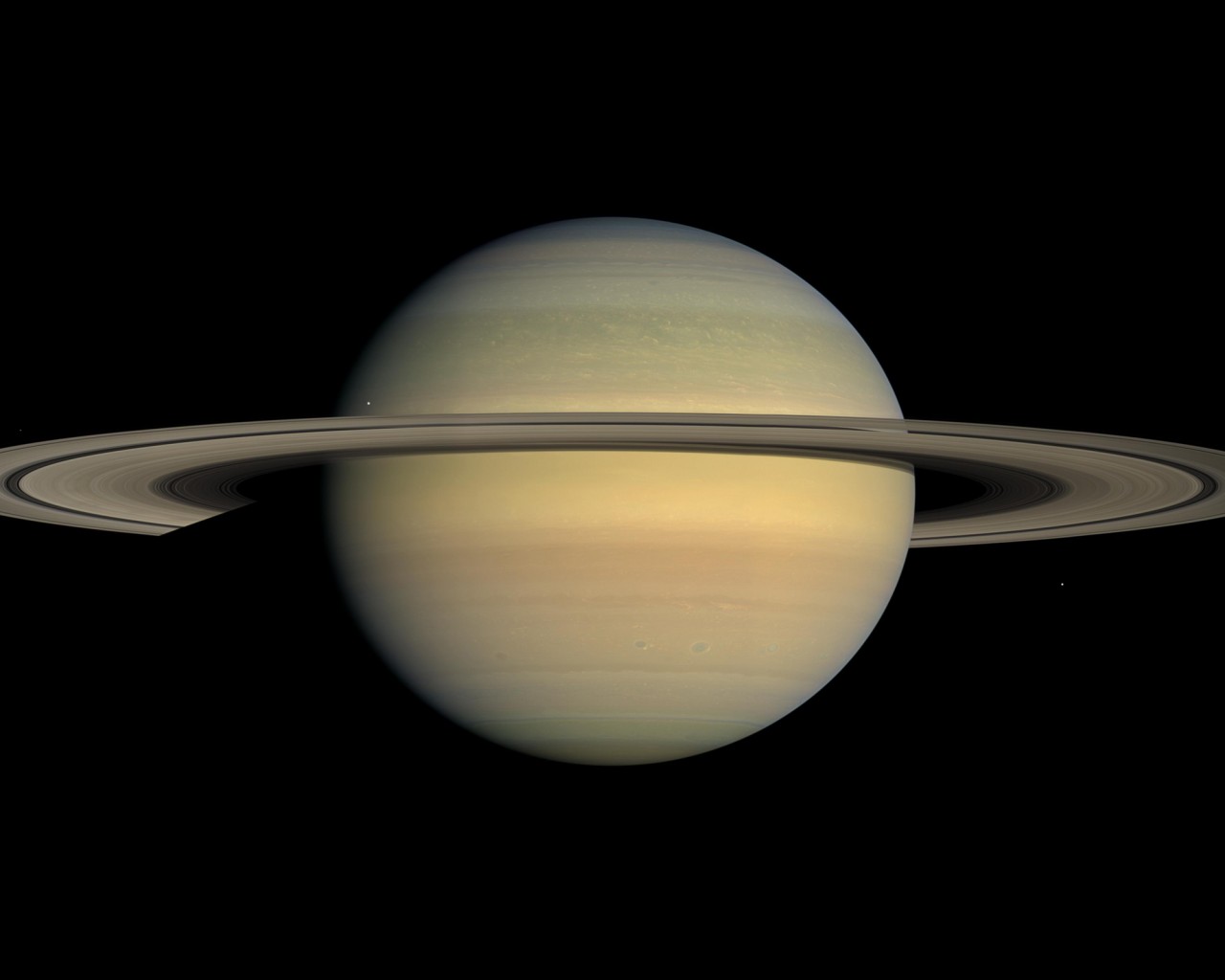 Could dark energy solve this problem if it was in the core of the planet? Could it make it so that it has a density comparable to earth(so it is rocky) without the Jovian gravity and instead with a similar gravity to that of earth despite its higher mass and radius?

The dark energy is not very well understood, and is currently actively researched, with many competing hypothesises.

But all of them states that dark energy does not clump and form structures. It fills up space quite evenly.

So it's is impossible to have a bunch of dark energy in a planet.

Hope this helps (and makes sense)!

The simple answer is a no. We've gotten some pretty good constraints from the Planck satellite; their final results indicated a dark energy density of $\rho\approx6\times10^{-30}\text{ g cm}^{-3}$. Within a planet of about twice the radius of Earth, you'd find a total of 51 milligrams of dark energy - clearly not enough to influence the surface gravity.

That said, this is an average - a mean density throughout the observable universe. We can certainly ask whether there are dark energy variations on small scales. While the cosmological constant model requires dark energy to be constant in space and time, other models like quintessence allow it to vary. There's been work done on placing upper limits on these variations and therefore constraining the viable dark energy models. Battye et al. 2015 concluded that these variations should take place on scale no smaller than $\sim 30h^{-1}\text{ Mpc}$, where $h$ is the Hubble constant in units of $\text{km s}^{-1}\text{ Mpc}^{-1}$. According to the Planck results, $h\approx0.68$, so we'd see variations on scales of $\sim44\text{ Mpc}$. That's about the size of the Local Supercluster!

Therefore, there appear to be no variations of dark energy density on planetary scales. We can assume that $\rho$ is essentially constant in our pocket of the universe, and if your planet is in our galaxy - or in our home supercluster - it must contain only insignificant amounts of dark energy. Besides, even on those cosmological scales, I would be extraordinarily surprised if the dark energy density was within several orders of magnitude of the density of baryonic matter within a galaxy or a planet.

2
Could we give Mars Earth-like gravity using dark energy?

2
Planet with 4 major moons, Habitable?
22
Reality Check: Habitable moon around earth-like planet
6
Is a ring planet possible?
7
Given the mass and composition of a planet, can one determine what the radius should be?
3
Is my planet realistic?
4
Could a planet about 30% larger than earth but only 80% as dense still support a strong magnetosphere?
6
How un-dense could a super-duper-Earth be if that super-duper Earth was bigger than Neptune?
11
What problems, if any, does a low density cause in a planet larger than Earth in mass and radius?