The Camelry Has Arrived

This is a series of maps of Old World empires: 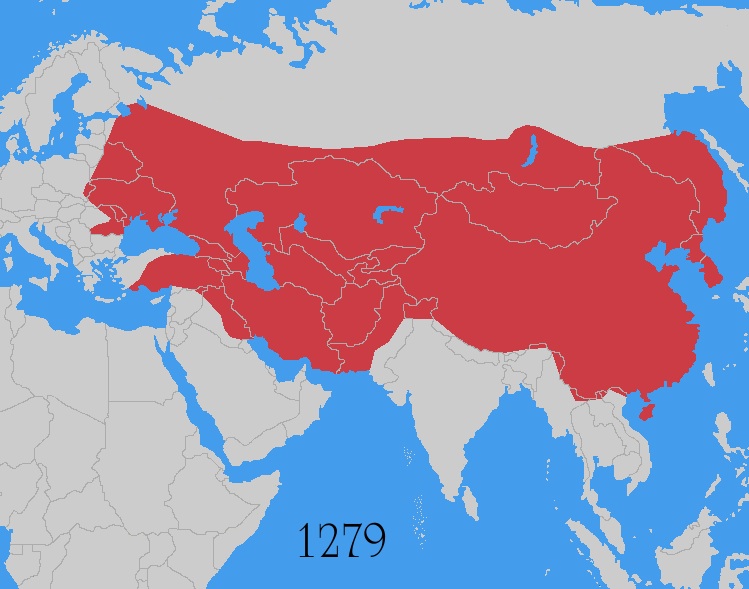 And now look at the pre-Columbian New World empires: 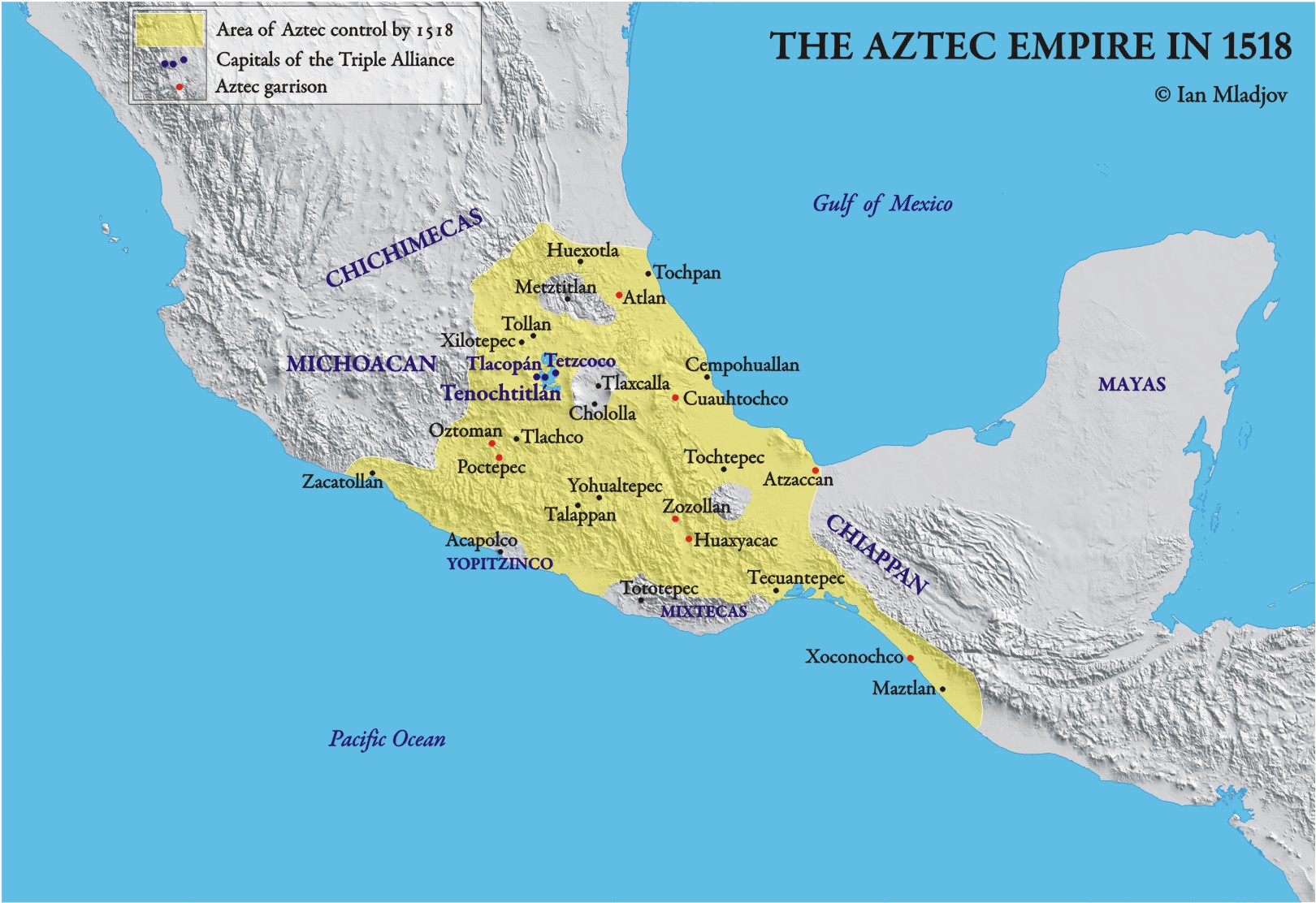 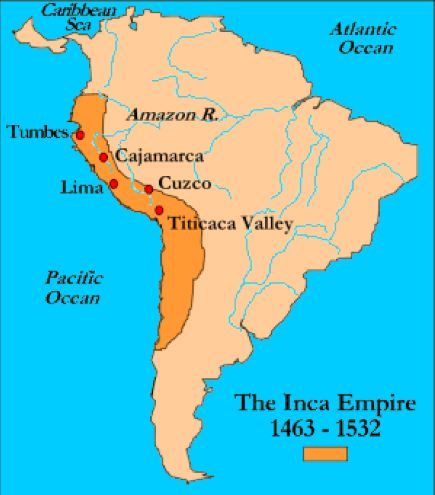 We're not 100% sure why Old World empires were so huge and New World empires so small, but a good guess is that the Old World took advantage of a mammal called Equus ferus--the horse. Horses had been used as draft animals, long-distance carriers and war weapons.

In this alternate history scenario, the Younger Dryas still happened, and it still drove the American horses into extinction, antelopes--real and pronghorn--never existed, but camels still thrived in North America. Questions follow:

Camel cavalry has been employed many times in the past, with one of the best known being used by Muhammad and his followers, who conquered much of the Arab peninsula using them. While camels have some disadvantage as cavalry, (they aren't quite as fast as horses and their swinging gait makes it difficult to fire arrows from camelback), which is why historically they have mainly been restricted to use in desert climates (and occasionally to specifically counter horse cavalry; horses who were unaccustomed to camels would often flee at the sight of them), they are still a heavy, fast animal that people can ride for long distances and charge enemies with. In the absence of horses, it is quite likely that camels would become a primary cavalry animal.

If the absence of the horse is indeed the reason why New World empires did not expand to the same extent as Old World ones, it is likely that the presence of camels would change its history significantly.

Genghis Khan had horses, he also had the vast Asian step on which to ride them, but look at that southern border where it traces round the edge of the Indian Subcontinent. Mountains.

Alexander had horses and ships, he travelled round the Mediterranean and out as far as the Indian Subcontinent then he stopped at almost exactly the same border as the Golden Horde, at the mountains. Also his northern border at Armenia, mountains.

The Romans were a Mediterranean and coastal empire. All roads might lead to Rome, but it's quicker by boat, their inland penetration from the coasts is relatively limited compared to the others.

Now take a look at the geography round the American empires, they have that same limiting feature, they're stuck in the mountains. They just hit their mountains a lot sooner, a lot closer to home. If they'd crossed the mountains then they'd have hit the rain forest, also not an environment suited to fast travel. There'd be potential for a North American empire with horses, again across the plains, but South America is a dead loss until you can cross the mountains and clear the forest.

Camels are going to be no better at crossing those mountains than horses. Transport is not a limiting factor until you can actually get out onto the plains.

Intensive agriculture requires draft animals and one could make the case that a draft animal like a camel would be much more helpful than the use of a camel as a war animal.

Some cultures did not have intensive agriculture for lack of suitable crops (e.g. Australian aborigines). Maize is definitely suitable for intensive agriculture, and potatoes too, both of which are now grown worldwide with the help of draft animals. So why no draft animals? One reads that Native American animals like buffalo and moose are not tamable (like African elephants and Cape buffalo). But it is hard for me to understand why the Incas did not use llamas to pull plows. Not strong enough? Why didn't the Mound builders use elk? I suspect neither of these is a strong, tractable and optimal draft animal like an ox or a donkey and the energy of activation was to much. In circumstances where people were familiar with draft animals like oxen they might be motivated to try other animals, like a water buffalo. But like anything else: if you have never seen it done maybe you would not think of it?

One other thing about empire: these preindustrial eurasian empires consolidated advanced, resource rich civilizations. These empires did not incorporate the Scythians or subsaharan Africa because there were not advanced civilizations there and so the profit from conquest was not worth the effort to do it and the ongoing effort of administration. If those people had something the empires wanted they could get it via trade.

Not the answer you're looking for? Browse other questions tagged culture alternate-history civilization domestication empire-building or ask your own question.

5
Alternative to horses in a dry climate

7
How would the Anglo-French empire arise?
5
The Empires of America BC (Before Columbus)
8
How might an inter-planetary confederation turn into a highly centralized empire?
2
The Domesticated Elephant
19
Could The Spartan Discipline Work on Larger Nations?
10
Could Giant Ground Sloths have been a good pack animal for the ancient Mayans?
2
What events caused the formation of the 18th century Dutch-Scandinavian Republic?
4
Could Meridiungulates Colonize The World Before the Opening of Panama?