Does anyone have any good strategies for making glyphs? [duplicate]

Ask Question
Asked 3 years, 10 months ago
Active 3 years, 6 months ago
Viewed 372 times
10
$\begingroup$
This question already has answers here:
What are some tips for designing symbols for a constructed language? (6 answers)
Closed 3 years ago.

I could spend weeks trying to make a script and the glyphs are still either extremely ugly or just a bunch of scribbles. Then, I look at things like Moonsong and Sun Script and I have no idea how people make anything like that. So, I was wondering. Does anyone have any tips or strategies for making a nice-looking script?

I started with some principles: writing could go in any direction and glyphs can be written with any orientation or reflection, so they had to be distinct and not differ due to symmetry only.

For alien numerals, each glyph is written in a square bounding region. It touches the sides of the bounds. Each digit (0 through 8) is the simplest curve that has n intersections or endpoints.

I don’t remember what I did for other glyphs. But, one idea is to make the drawing structure based on the underlying sound (or whatever), like Tengwar. In my alien commerce-interchange code, there were a set of A and a set of B and a “syllable” used one of each set. For us we would use consonants and vowels for A and B. Another sound-based species may have different ideas of what sounds to make. A gesture based language for example uses tenticle joints and postures.

So, syllables had glyphs that systematically encode one A and one B value.

A series of posts on the Artifexian YouTube channel goes over some ideas, and he settled on something that was also a “structural” system, not arbitrary glyphs but some architectural correspondence to their sounds.

(Works best if you have very non-neat handwriting, go to school, and have a teacher who dictates a lot.)

Get someon to dictate a long text quickly. Don't try to write neatly, as that ruins the point of the excersise. After you have a page of ugly text, you can finish, as you probably have a lot of random letters that look fine in the word, but completely alien out of context. Just look through the page for anything strnge, and copy it out. There will be similar letters, but you should have some nice, relatively random glyphs.

You could use a calligraphy pen to draw them, almost anything looks cooler when it's not just thin lines.

Cuneiform writing was called that because a wedge shaped tool pressed into clay was used to make all the characters. I think it looks cool. 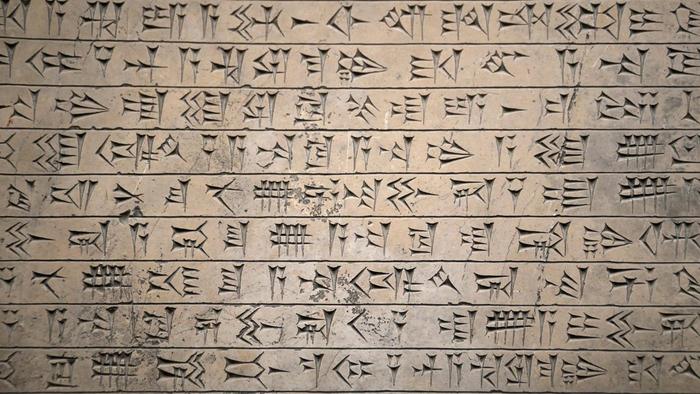 Maybe each of your characters is made using a curved tool pressed into clay. That would look cool and also be reproducible. 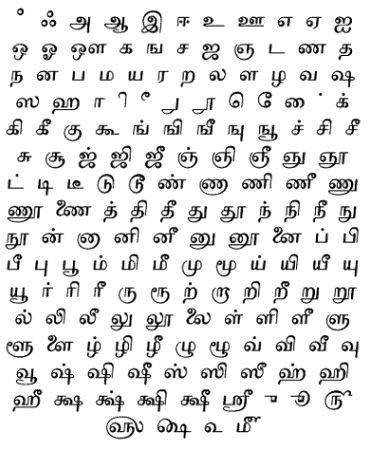 If you do, you should have the actual words say "Tamil readers I hope you will forgive my using these sweet letters for my story!"

Not the answer you're looking for? Browse other questions tagged language worldbuilding-process conlang or ask your own question.

20
What are some tips for designing symbols for a constructed language?

12
What are some steps / guidelines for making a constructed language?
3
How does an Alien world have Earthlike creatures?
4
What goes into making a good writing system
4
How many parts of speech are there, really?
8
How does one approach phonology notation for a non-human constructed language?
8
What is (if any) the commonly accepted phonetic set for a fictitious language?
3
Creating Language for a Comic
27
Why would a religion make up its own language?