Is there a possibility of an AI image to mimic the movement of the AI possesing robot? [closed]

As you can see, while the AI possessed the robot, the similar AI goes into the TV and displays an image of itself. The AI image mimics the movement of the possessed robot. When the robot walks by the TV, the AI image walks from right to left until the robot walks pass by the flat screen TV. This only happens to a specific hi-jacked robot. If the robot talks, then the AI image talks simultaneously(temporarily built-in speaker). I believe, in this case, the AI temporarily builds sensors to detect the robot and its movements. I just want to make sure if this scenario is a possibility. 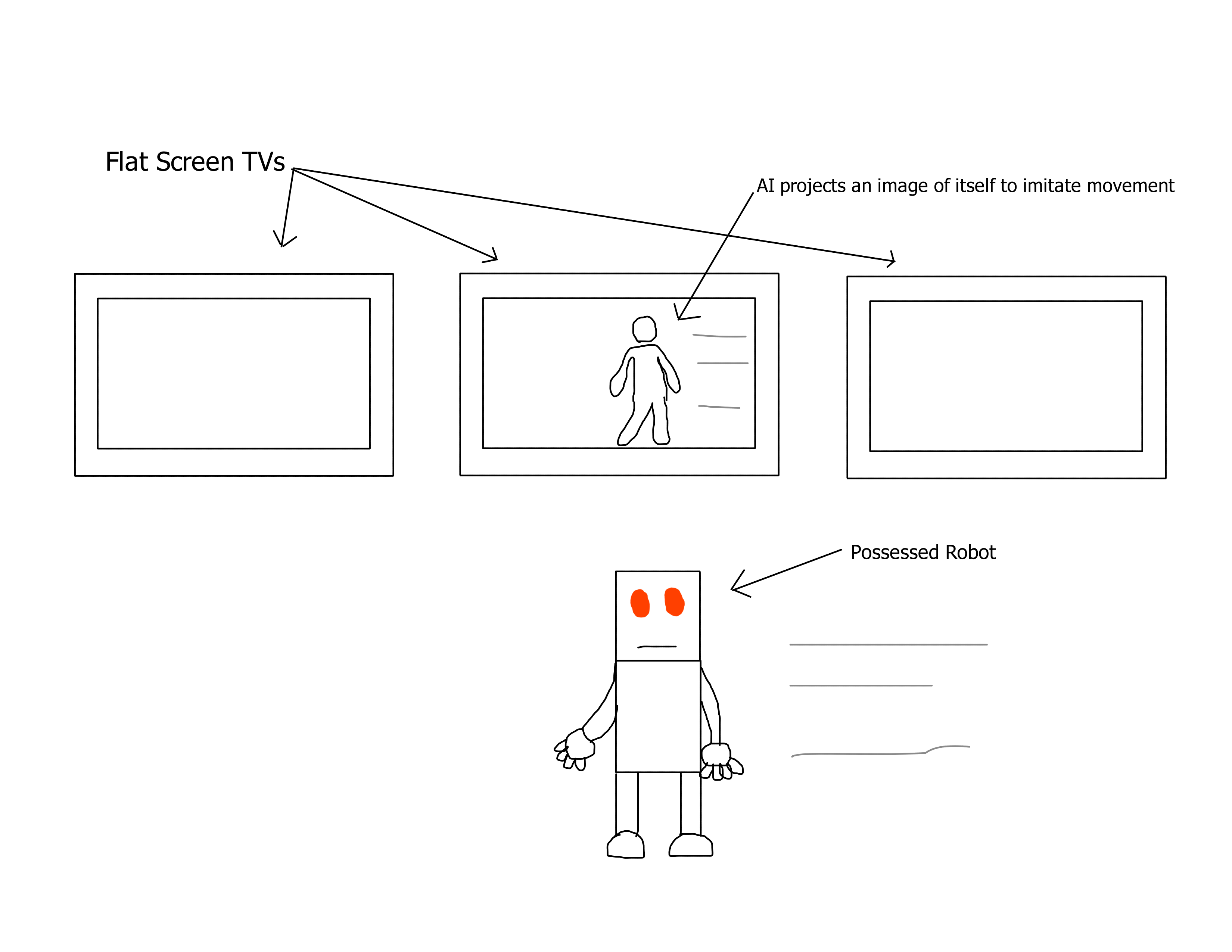 No particular reason you couldn't. It would all depend upon what sensors the AI had available on the possessed robot and in the room to create the illusion of the TV screen character interacting with the robot.

This security camera has the basic functionality you need. Your AI may use its powers for good or for evil. Ulo uses it for cuteness! 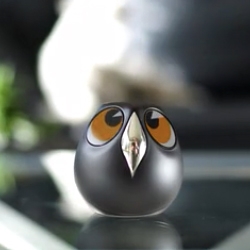 I would say that it would be possible, yes.

Given the technological advancements necessary for the existence of an AI that can decide to possess a robot and a TV at will - whatever the reason may be - it would be sufficient to assume that even a simple thing such as a TV would have some built-in intelligence and sensors.

Technology such as the XBox Kinect which can accurately track a person's movement might be commonplace in TVs at that time and may serve the AIs needs.

Seeing that the robot is possessed by the AI, the AI would automatically know when the robot talks, or probably talk through the robot, and to render the speech and talking animation on the TV is as simple as transmitting that data to the TV over the internet, or perhaps WiFi (no microphones needed).

You may want to elaborate on why the AI would want to do this, this way we could give more specific and detailed answers.

Wouldn't the robot have most of the necessary equipment?

To move around a humanoid bot would need pretty soffisticated cameras, motion sensors, possibly even sonar to navigate and interact with the world. The screen could be as simple as your typical "smart" TV, adding a webcam may be helpful, but I'm not sure if it would be required.

10
Deposing the new Robot Overlord
6
Is it scientifically possible to make a robot invisible to the naked eye?
8
Android vs. Biped/Humanoid Robot in the Military