Cooling the superconductors in my personal utility fog

So I put JDlugosz's answer, the MJOLNIR Mark VI and the utility fog into a blender to get 100% pure AT-Field (copy).

How does this work?

Can I somehow insulate my suit from the superconductor's cooling mechanism, in order to avoid freezing to death while wearing it?

Generally the real issue with cooling systems is getting rid of waste heat. A typical cryocooler today is a Stirling Engine being externally powered, so you have an engine attached to the cryocooler, which is generating heat, plus the cryocooler itself, which is rejecting large amounts of heat to bring the temperature down.

So you will be wearing a backpack with an engine, fuel or energy source, cryocooler (and presumably associated systems for controlling the rig, passing coolant to the nanomachines etc., all of which are radiating heat. You will need some sort of radiator mechanism to reject the waste heat, and do so in a controlled manner so you don't fry yourself or interfere with the production of the cryogenic coolant either. So your backpack may be sprouting a set of "wings" to act as radiators, something like Polish Hussars. While fairly spectacular as a visual, it also means the enemy can both see you in infra red and thermal imagery, and has a very conspicuous target to aim for in a fight. 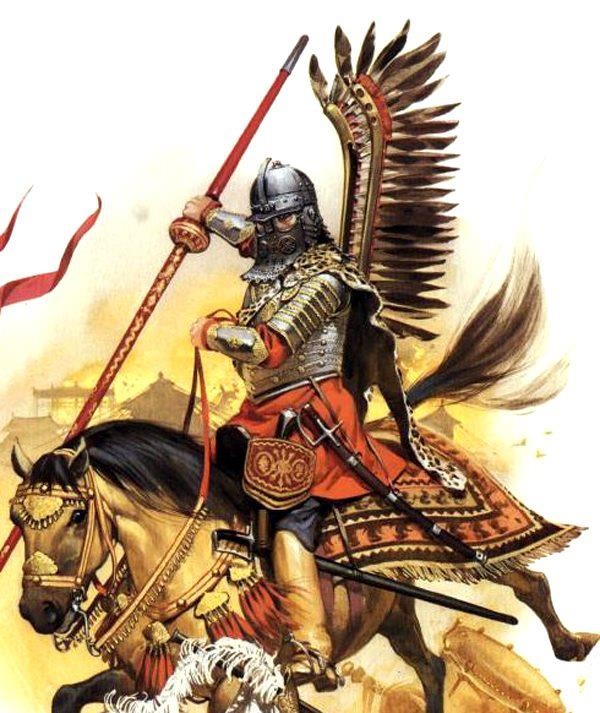 While future technology may change this, the other thing which needs to be taken into account is that generally speaking, larger systems are more economical and efficient than very small ones. While it may indeed be possible to have a backpack unit, a building sized unit for fixed operations will be able to do the job with less energy per unit, and possibly handle far mor nanomachines per unit energy than a backpack.

It is not even the slightest problem. having utility fog will help even more. 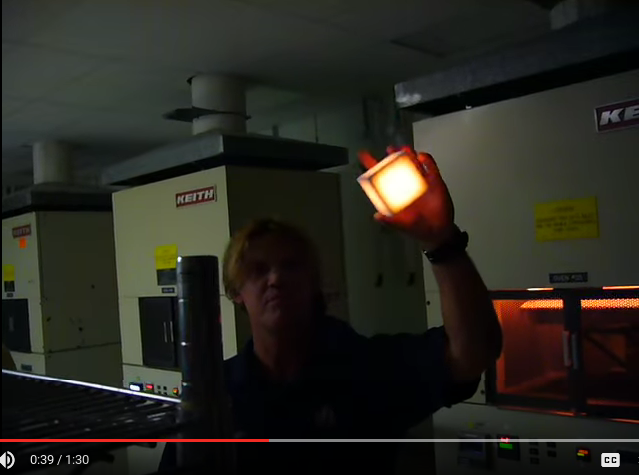 Same way it will be a good insulator for cold, and fog will help you to make this or similar material flexible and comfortable to wear, because the material does not have to be one chunk it might be granules like sand.

Not the answer you're looking for? Browse other questions tagged science-based science-fiction superconductors or ask your own question.

70
Mineral that explodes when cooling down
31
When my city is miles high, where do the utility lines go?
5
Would naturally occuring room temperature superconductors affect a planet?
4
What would limit the magnitude of force a utility fog (aerosol swarm of tiny bots) can generate?
3
Utility-fog wind?
2
What adaptations should a utility fog, that's meant to be an air-fuel explosive, have?
2
Quickly cooling a tiny planet through some on-surface means