I'm designing a medieval era game(dark/light magic influenced) and I need some inspiration for the architecture.

A perfect example of unique architecture to my standards would be the inverted tower, which I found by chance.

I've googled keywords for this question (such as "old 14th century unique architecture"), however more than half isn't all that unique, and the other is modern "architecture", like this. I don't want that kind of unique.

After googling a little bit, I've found quite a few link that have proven helpful for both architecture and nature sights. I've listed one below(I'll update with more links when I find more):

Most dungeon structures are simply going to be rooms of varying sizes, connected by various tunnels. If you are looking for something different than that, then I would suggest searching for various architectural types with the word "dungeon" attached to them. You will get a lot of charts and grid maps for various Dungeons and Dragons type maps, which you can adapt to your own needs.

Tomb of Horrors (A well known early D&D module) came up with this image: 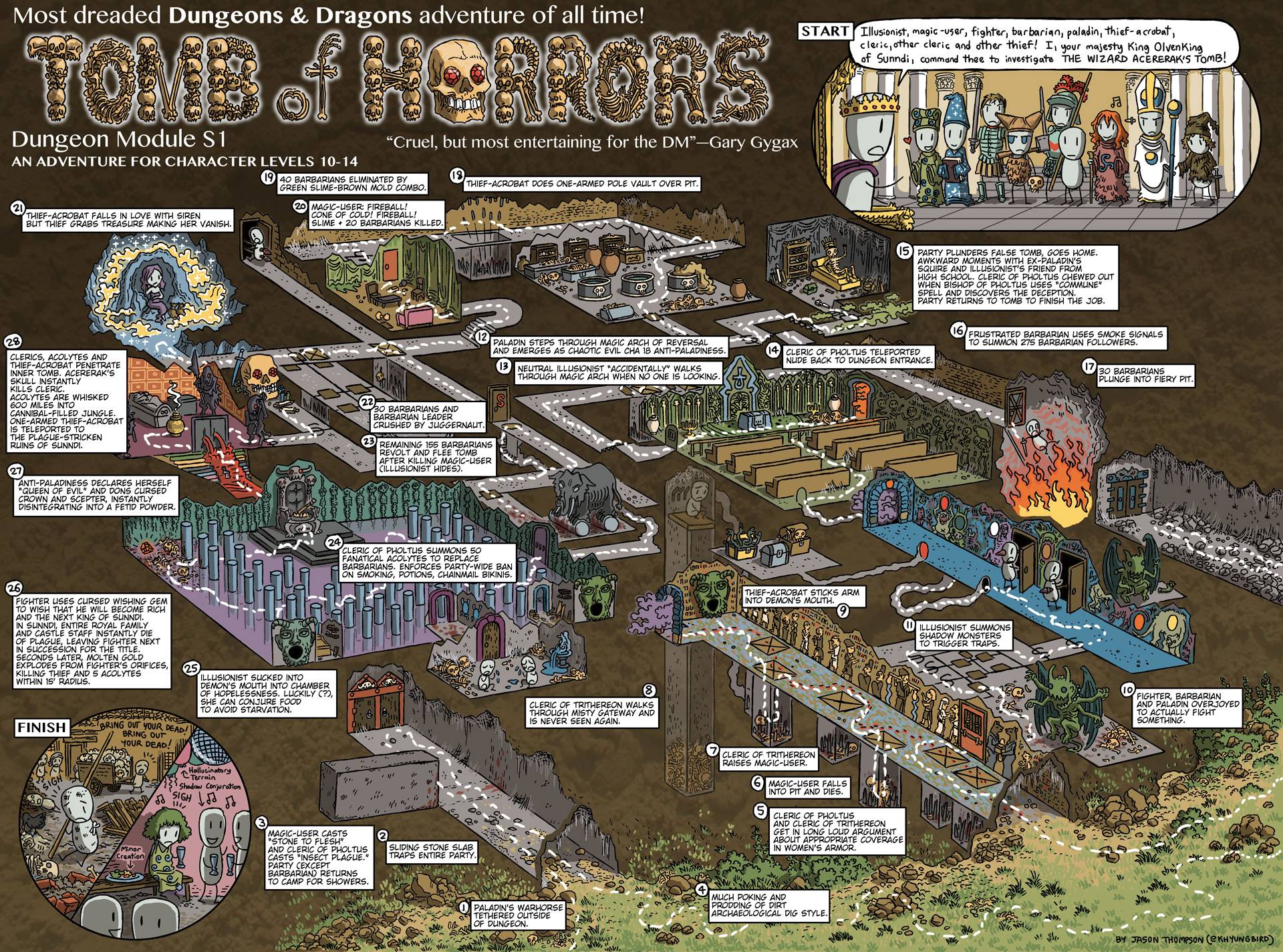 Other things I have seen are structures built into dormant volcanoes, cities intact at the bottom of the sea, inverted pyramids built underground instead of up. You can also look at beehives, anthills, termite mounds, and just enlarge them for use.

Additionally, you can take modern day topological structures and adapt them, for example a sewer map of Memphis from 1880: 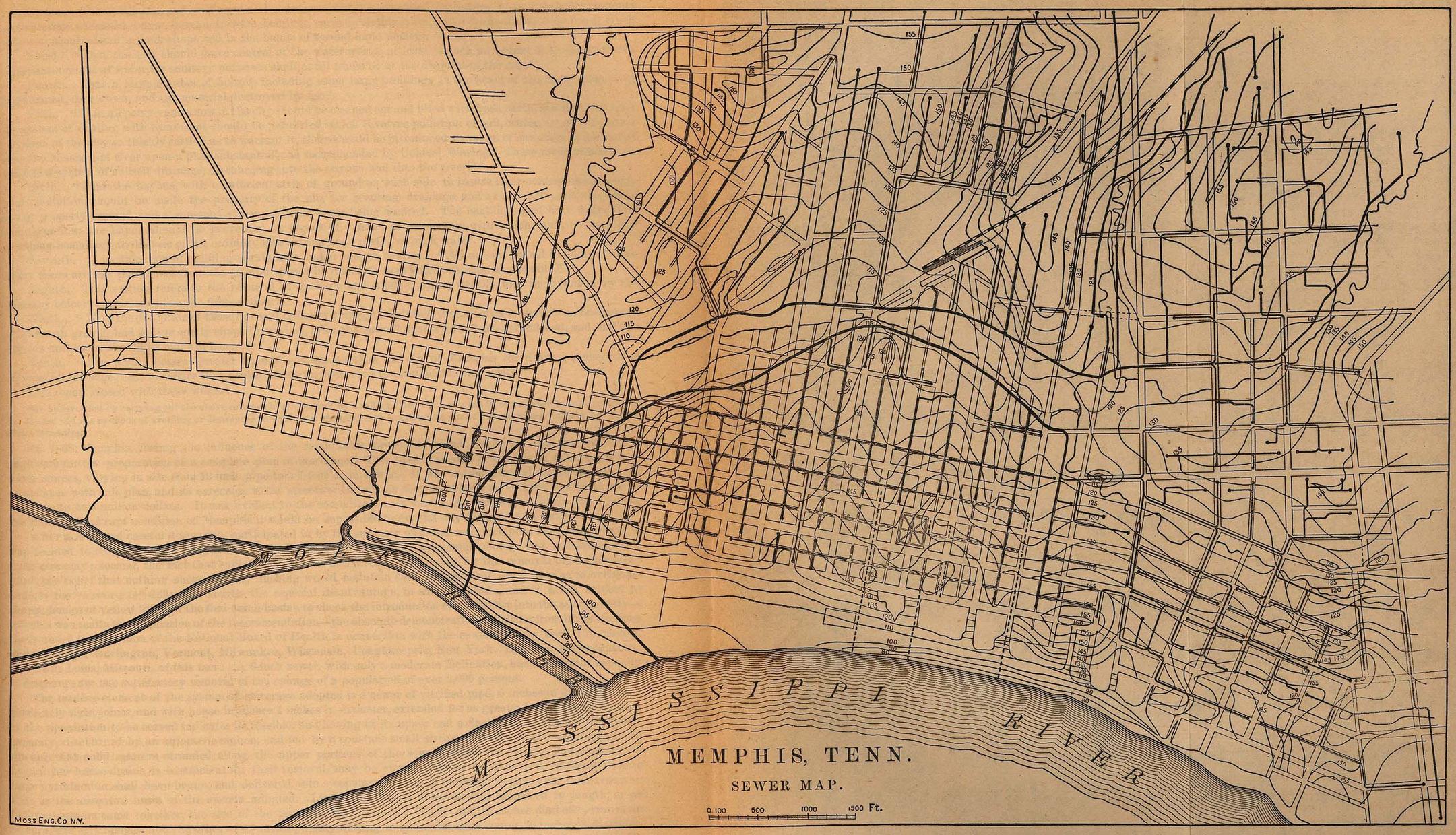 Most of the towns and such will be clustered around the local castle, especially in the Celtic region. You'd have the local laird in his castle, a few surrounding shops and homes, with the farmers and such being more outlying.

For example, here is a 14th century Irish castle: 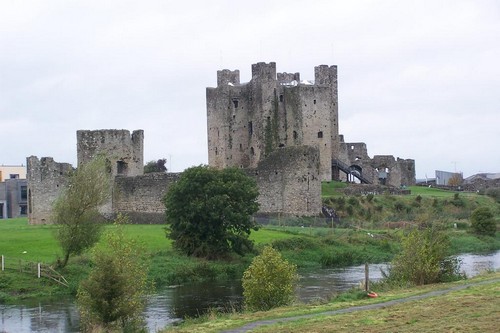 Note the main central fort structure with the walls, and towards the left you can see where the original village would have started, having been replaced with more modern structures.

Not the answer you're looking for? Browse other questions tagged medieval architecture .

6
If one of the spatial dimensions wrapped around, how would architecture be different?
7
The cultural flow of Architecture
68
Architecture of the perfect zombie apocalypse refuge
9
Architecture of richest person's house on the moon
21
Could a futuristic world still have a medieval-like architecture?
16
Can a fully automatic weapon be built in the medieval era?
3
Construction and architecture in a world with regular earthquakes?