To create this, I need to be able to generate geological structures like mountains, volcanoes, etc. What rules (i.e.: min 200 miles between 2 islands) should there be for this generation?

Your question puts the cart before the horse. We can't give you any advice because we know nothing about the mechanics of your world.

Similarly, whether an island is 200 miles away or 2 miles away makes a huge difference if your character must swim (or paddle a canoe) to get there, or if he must fly a bomber with only 300-mile range of fuel.

Consider the 4 game worlds in these photos. How will the terrain effect game play? Does the terrain become harder in advanced levels? 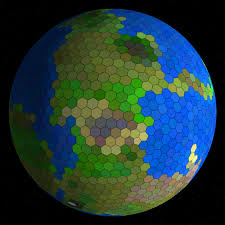 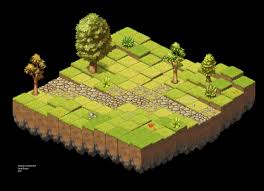 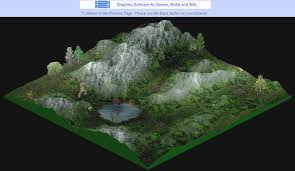 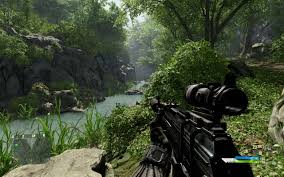 The main design rule for ALL games is to build the mechanics of gameplay first. Since your terrain is procedural there is no reason it should be randomly generated all at once before the game even starts, or based deterministically on real world geodata. You'd be putting resources into a dynamic game mechanic that the player cannot influence.

Read up on the "communication cycle" and the "feedback loop" in games. The exact number of volcanoes should be a variable that evolves dynamically with your game, otherwise what is the point of procedural generation if the world is always more or less the same, just rearranged? Change your terrain in lock-step with the skill of your player. If the game is too easy, add more swamp to slow him down, etc.

Not the answer you're looking for? Browse other questions tagged reality-check geography worldbuilding-process logic .

16
How can I create an enormous crater?
6
How to create social structures?
5
How to organize and improve a set of rules?
3
Russia's Alternate Geological History
0
What rules govern which biomes can neighbor one another?
4
Determination of reasonable volcanic island height from area?
7
What geological consequences would result from a binary planet system?