How to remove snakes from a plain?

There is an African plain, there are trees, grasses, some seasonal rivers/lakes, and snakes.

These tribes love life, but hate snakes - they are the embodiment of the evil spirits, they cannot be eaten, they also cannot be killed (life is more treasured than evil is hated).

Of course, there's plenty of snakes around.

So the question (obviously) is how can the tribesmen get the snakes off the plain?

From Artapansus of Alexandria in his History of the Jews:

Jealousy of Moses' excellent qualities induced Chenephres to send him with unskilled troops on a military expedition to Ethiopia, where he won great victories. After having built the city of Hermopolis, he taught the people the value of the ibis as a protection against the serpents, making the bird the sacred guardian spirit of the city... 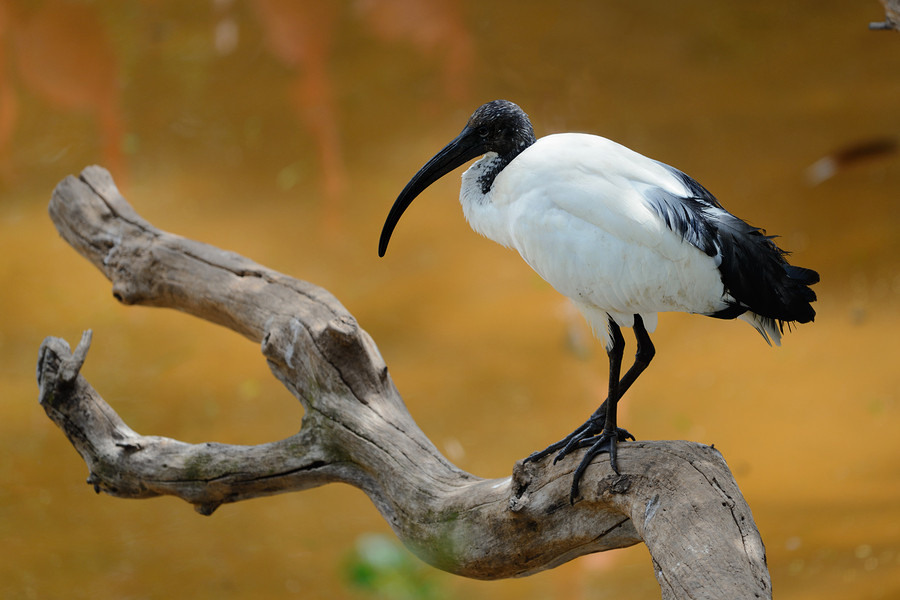 Your people worship the Ibis

Not only are Sacred Ibis' great for keeping around and eating snakes, they are also native to the same plains that the Masai Mara live on, and they are easy to worship too! 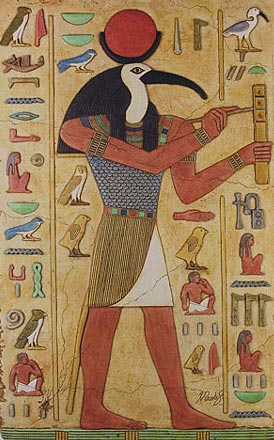 Why do you have snakes on the plain in the first place? Rodents! So you need to find a way to control the rodent populations. If the snakes have nothing to eat, they won't hang about in large numbers.

Introduce species that will eliminate the rodents and the snakes won't have prey. This is why Bast was an Egyptian Goddess. She represented cats, which kept critters out of the grain cribs. Also weasels and ferrets and mongoose might help. The mongoose will also eat the snakes as well. Then the whole killing snakes becomes a circle of life thing.

Mammals are going to have an advantage in that they are not as affected by cold.

In a culture like you describe, though, I would think the snake might at least be respected because it does help control the rodent population without endangering the food supply. So Sam L Jackson may not be necessary after all.

My only problem would be that they would usually nest in a tree, so if there are no suitable trees around, we may have to make a hybrid kingfisher-kookaburra breed which would use the habitat of the kingfisher which is small holes in sand-mounds.

Do what any human does and kill them

Look at human history, you can likely easily name 5 animals off the top of your head that humanity has hunted to extinction. Unless the animals mass breeds like insects, early man has always had dominion over animal life.

If these people truly hated and despised the snakes, to the point that they saw it their religious duty to god to kill them, the snakes wouldn't stand a chance. Humans always win.

17
How does a polytheistic cult compare to multiple coexisting monothestic cults?
15
How would people most naturally react to a new god in their *own* polytheistic pantheon?
15
A big plain that remains divided?
24
How can religions without a hell discourage evil-doing?