How would this tidally locked planet be affected by its moon and would the moon have a deaccelerated orbit?

There is a terrestrial planet called Paveiha that orbits a small Red Dwarf star. It is the third planet in a system of 10 planets. Paveiha is close enough to the Sun that it is tidally locked and the planet itself has three moons. Two small irregular moons and one major spherical moon, Jeah, which is the focus of my question.

I have some statistics regarding the Sun, Paveiha and Jeah below. I don't know if this is enough information to accurately answer my questions, but at least confirming my suspicions that Jeah is in a deaccelerated orbit would be enough.

Information on the Sun, Paveiha and Jeah. 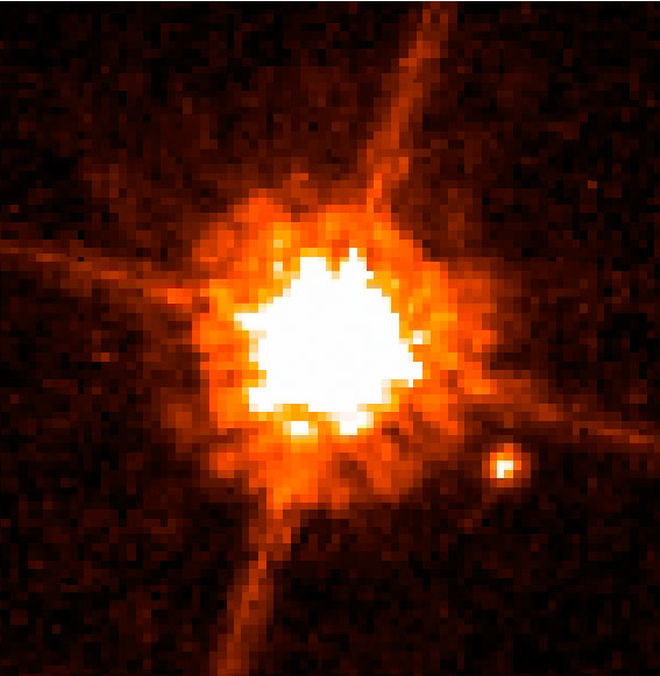 This map only shows the habitable (star facing) side of Paveiha. Clear white areas are water. The borders on the edges represent the beginning of the night side / icy region. 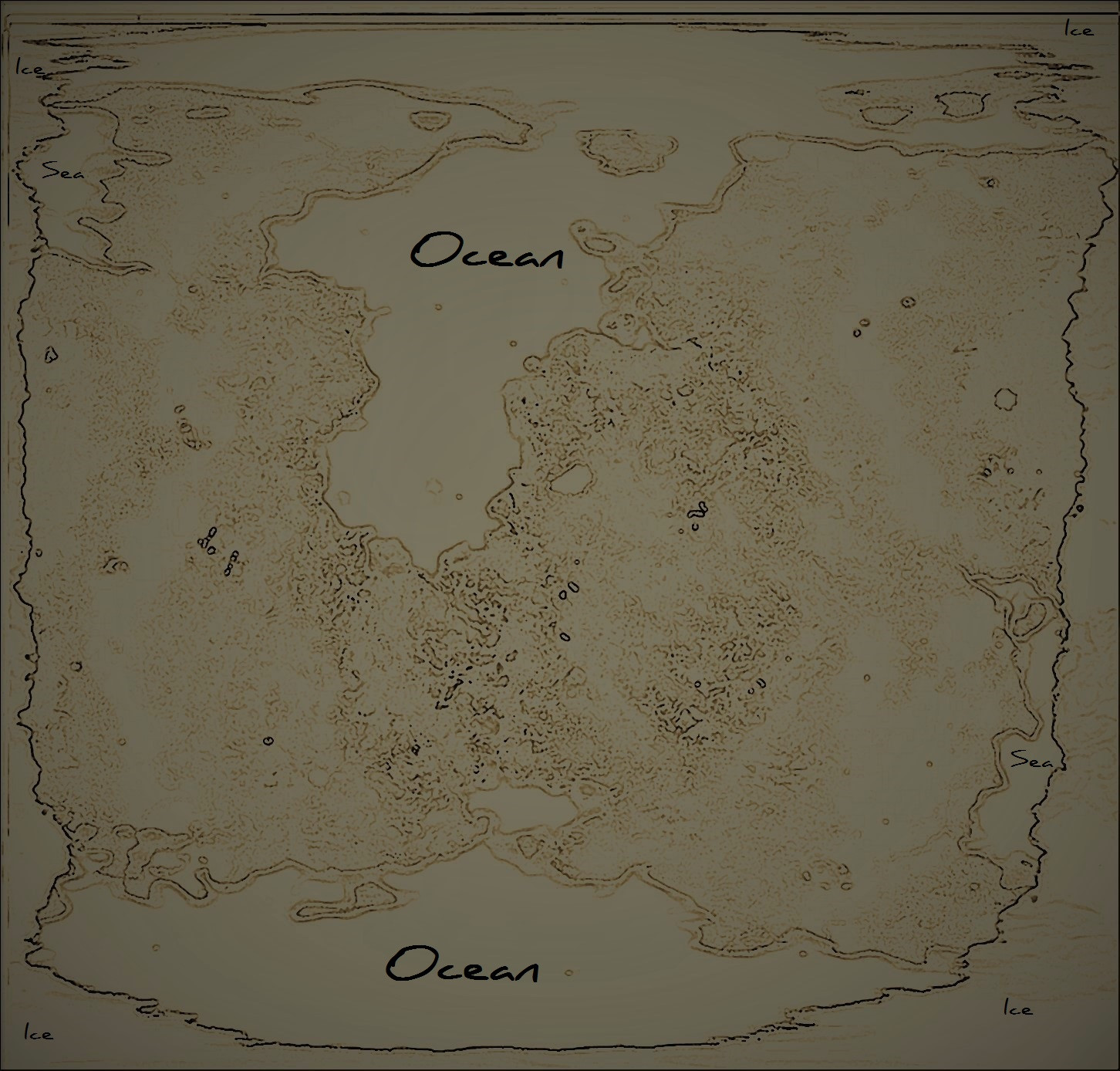 I have two questions regarding Paveiha and its moon, Jeah.

1. Is Jeah in a deaccellerated orbit? Is it possible to determine how long it will take for Jeah to collide with Paveiha or spin out of orbit? How long?

2. How does Jeah's close orbit affect Paveiha? Would there be strong tidal forces?

2.1. Would it have any effect on its oceans?

2.2. Could the tidal forces disrupt life?

I ran the integrator a few times with different time steps. For dt = ~12 hours, Jeah immediately left orbit of Paveiha and fell into orbit around the main star. Then after 4200 years, it had a close encounter with Paveiha and the last I was tracking it, it was about 0.7 light years away from the star and going fast.

I switched up the time steps and did some other modifications (not of the orbital parameters) but it never took more than a couple thousand years for Jeah to get ejected.

My thesis is that Jeah is just too light. Paveiha is 3 Mars's or half a Venus, but Jeah is a relatively puny Titania or Haumea size. It is about 1/20th the size of our moon. I was guessing that it was just too small; given that it wouldn't stay in orbit of the main plant (too close to the star I'm guessing), it was too light to stick around in the solar system.

So I tried increasing the size of Jeah by a factor of 10. This was a little better. Instead of getting ejected it tended to settle out in an orbit at around 12 AU (hope there's no gas giants!).

I could not find a stable orbit for Jeah around Paveiha. I didn't even have to try integrating millions of years overnight; Jeah got stripped from the planet into an orbit around the star in a few decades.

If you want to give this a try by yourself, try to add yourself at my github and then we can talk there. I can try to help you set up rebound yourself, if I have the time.

Let me preface this by saying that, as a mortal, non-omnipotent being, I cannot know all outcomes. I will do my best to answer with what I as Worldbuilder think may happen, but keep in mind that what I say doesn't have to apply to your world. In other words, take what's I say with a grain of rice, and feel free to use your own interpretation.

In regards to your queries, let's first take a look at your world, and compare it to our own Earth/Moon System.

Luna is approximately 27% the size of earth, and at its furthest is about 405,000km distant. This translates to about 1.985 x 10^26 N of gravitational force between the two objects.

Jeah, on the other hand, is about 14.5% the size of Paveiah, yet is only 17,000 km from its parent body. Considering the size ratio between parent body and Moon, your moon and planet have a size ratio half as much as the ratio between Earth and Luna, yet is also 27x closer. This translates to around 1.857 x 10^26 N of force.

Given the calculations above, here are my conclusions.

Hopefully this answered some of your questions.

Not the answer you're looking for? Browse other questions tagged science-based planets orbital-mechanics .

12
If you have multiple moons, do they behave in a standard way?

4
How This Alternate Solar System Influences the Milankovitch Cycle
23
Realistic sky of an Earth-like moon orbiting a gas giant (length of day and size of celestial bodies)
13
Liquid water on both sides of a tidally locked planet. Feasible?
0
ELEVEN Inner Planets?! What Will the Ice Ages Be Like?
5
What would the temperature variation be on this planet? (High eccentricity & slow rotation)
9
Temperature and climate "under" the gas giant in a tidally locked moon
2
Are these traits for my planet mathematically accurate? Could it support life?
1
Would this planet be habitable for intelligent lifeforms