Requirements for using a wormhole

I have a story that requires travel through a wormhole. I know the basic requirement to go through a spherical wormhole would be that the object must be smaller than the wormhole diameter. Assume that this condition is satisfied.
A few more details:

My question is what kind of shielding would the space craft need to come out the other side intact? What preparations are needed to ensure they get out on the other side safe? Can this wormhole be used for a return journey?

If we understand the wormhole as a black hole/white hole pair (a Schwarzschild wormhole), there is no way to know if it is a wormhole before entering. As far as the observer outside the entrance knows, it is a black hole... and then the question is what preparations are needed to survive entering a black hole?

For that, see No Way Back: Maximizing survival time below the Schwarzschild event horizon.

Instead, I'll assume that we are talking about a "traversable wormholes" (Lorentzian Wormholes). In this case what is needed is whatever is needed to survive in outer space for a reasonable span of time.

These wormholes can be used both ways, as they don't have any special direction. Furthermore, there is no reason to believe that the wormhole is a violation of the principles of universality - that is: "all laws of nature must work the same way everywhere" - and locality - that is: "an object is only directly influenced by its immediate surroundings". 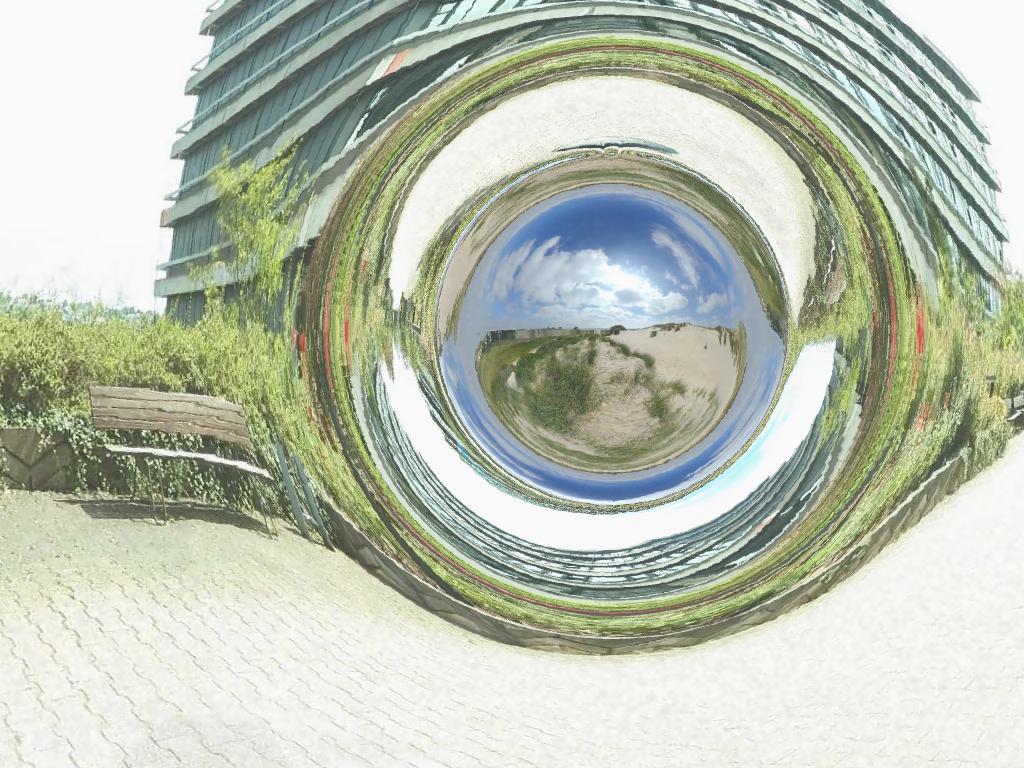 -- Image of a simulated traversable wormhole that connects the square in front of the physical institutes of University of Tübingen. More Information.

Aside from that, because of the principles mentioned above there shouldn't be a place during the journey where you suddenly experience or stop experiencing a gravitational field... which implies that gravitational fields can affect to the other side of the wormhole. So, for example it makes sense that a wormhole with one end nearby a planet and another in outer space would be attractive on the outer space end in proportion to the gravitational force exerted by planet on the other end.

Not the answer you're looking for? Browse other questions tagged science-based space space-travel spaceships wormholes or ask your own question.

21
Motivations for interstellar colonizations
2
Would Building a Waypoint/Colony station in Slip Space be Logical?
5
Could Nuclear Weapons Divert or Destroy an Asteroid?
4
How far can space time be warped, twisted, and pulled?
23
Can urine be used for radiation shielding?
11
How to 'store' a spacecraft for a long-term expedition?
5
(Please Someone Explain) Is time travel using wormhole as portals possible logically?
15
Aritifical Gravity through Rotating wheel generalisation in a spatial 4th dimension
6
Does crossing a wormhole happen instantaneously, or with the course of time?