What would be the benefits/ problems with a continent wide underground aqueduct system?

The big picture benefits are easy to see for me: anywhere there's drought would be able to get water. Anywhere there's flooding would have much less problems, and sometimes none at all.

Maybe I'm missing something on the benefits

But what would the problems be outside water rights disoutes?

A major issue is the geography of North America. The continent is divided among a number of watersheds, where water naturally flows towards a particular ocean (or in the case of the Great Basin, trapped). An aquaduct system crossing the continent would have to cross one or more watersheds would have to essentially lift the water over a mountain range in order to have the water cross the watershed and into the the new watershed. 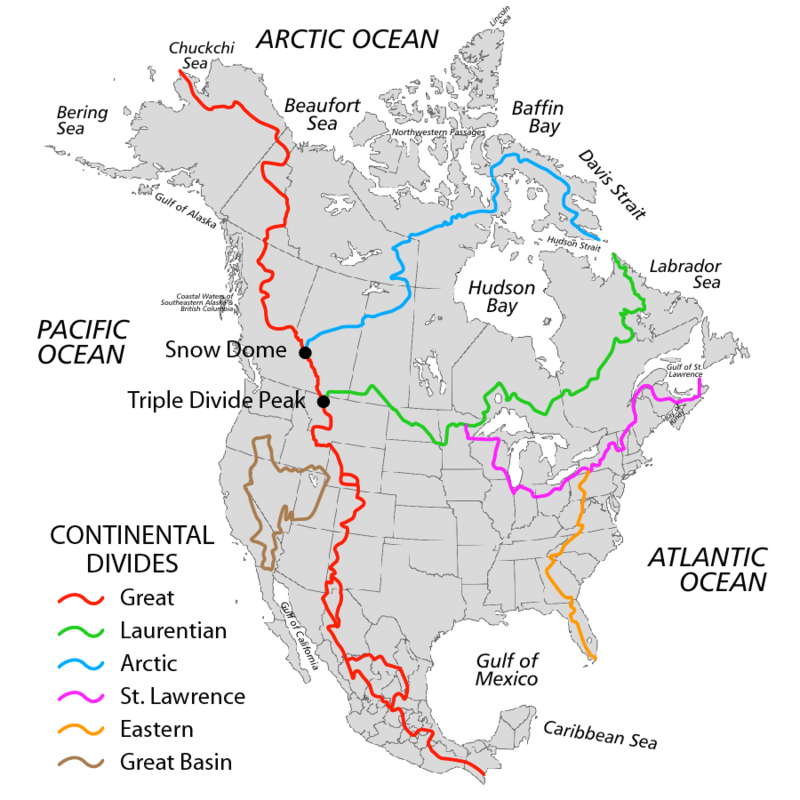 This would require a massive engineering project, not just the system of canals and raised aqueducts, but also pumps, holding basins and water control gates and sluiceways to control the flow of water. Since much of North America, outside of the "Great American Desert" in the wind shadow of the Rocky mountains is well watered, the sorts of projects that the Army Corps of Engineers and civilian contractors already excel at (building dams and catchments to control water flow) already serve millions of people, I'm not entirely clear what benefits an aqueduct crossing the continent would serve.

Some past proposals for megaprojects, like the North American Water and Power Alliance (NAWPA) proposed diverting the rivers running into the arctic back towards the continental interior sound similar to what you are suggesting. One issue is the sheer scale of the project, the interior of British Columbia would essentially be flooded as a reservoir (and if the project started in 1960, the reservoir would finally have filled in 1990.... 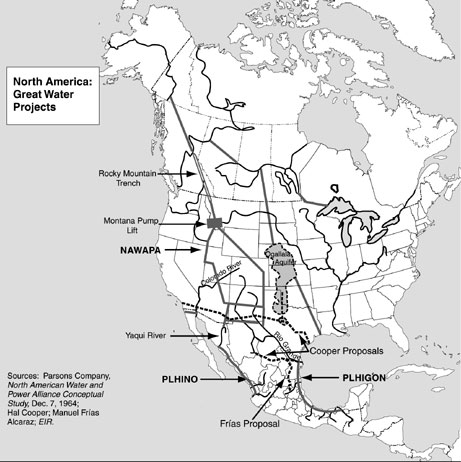 On a slightly more sensible scale (if that can even be applied to continental sized mega engineering projects) is a proposal by Scott Lowther to refill the Ogalalla Aquifer. Since the aquifer supplies irrigation water to a large segment of the American breadbasket, keeping it topped up does seem to be an important long term project. Once again, the plan can be done without continent spanning aqueducts, just a local series of pipelines from the Mississippi river: 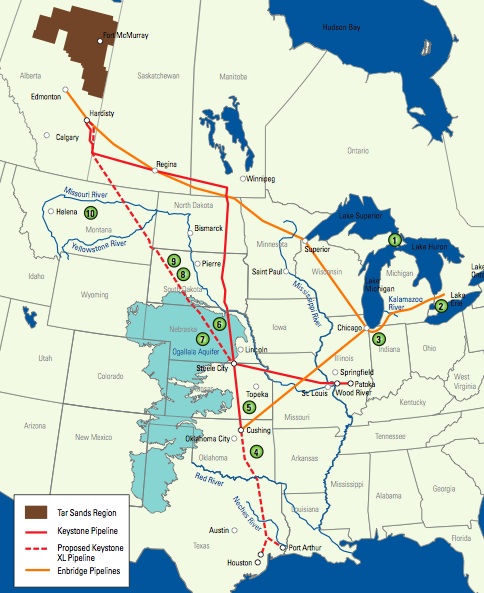 So there are some possibilities to create giant megaprojects to move water around North America, for the most part, the Americas are well supplied with water, and certainly the need for these projects have never been established to the point where any shovels have gone into the ground.

Not the answer you're looking for? Browse other questions tagged reality-check weather water or ask your own question.

10
What would the weather on this continent be like?
6
What problems would an semi-immortal alien race run into?
5
Would Elysium be able to solve all the worlds problems?
11
Would it be possible for a large inland area to have a groundwater system with cenotes, rather than rivers?
5
What would the weather be like underground?
15
What sort of geological features or weather patterns would create a region with the same temperature year-round?
21
What are the main problems with beaming light from the Sun to Saturn?
22
Rain powered transport