In an effort to accurately map and predict earthquakes and tectonic plate movements, scientists wish to insert sensors through the earth's crust and into the upper mantle.

Through some Excel wizardy, they manage to get the funding to extend the Kola Superdeep borehole which currently extends to a little over 40,000ft (over 12km) deep. The Kola borehole was abandoned for budget reasons back in 2008 and the hole covered. 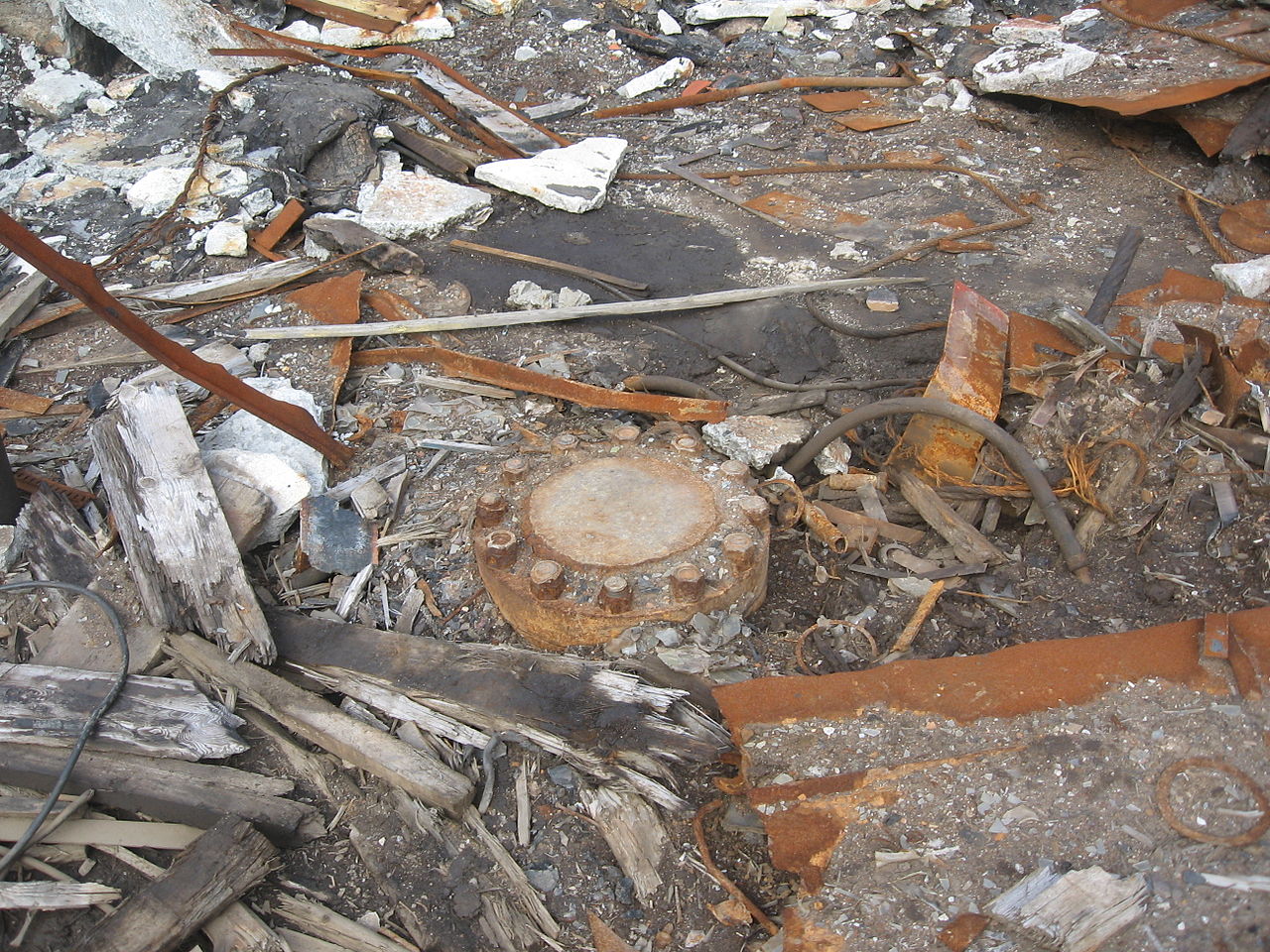 Some WD-40 and a bit of elbow grease should be enough to re-open it again.

Plot dictates the boreholes should be located at points of greatest stability (on land, away from tectonic plate boundaries). While it's possible to use volcanoes, there's reasoning that excessive magma movement would make accurate measurements next to impossible).

Should the Kola extension be successful, further boreholes will be drilled in other locations around the Earth and instruments inserted.

Assuming that "modern day" materials are able to withstand the heat of deep drilling, what difficulties would the drilling team face? By "modern day", I mean a near future where heat-resistant tools and sensors can be manufactured.

However, because of higher-than-expected temperatures at this depth and location, 180 °C (356 °F) instead of expected 100 °C (212 °F), drilling deeper was deemed infeasible and the drilling was stopped in 1992. With the projected further increase in temperature with increasing depth, drilling to 15,000 m (49,000 ft) would have meant working at a temperature of 300 °C (570 °F), where the drill bit would no longer work.

Yes we presently build materials able to operate at higher temperatures, like jet engine blades, but they have to cut through (hot) air, not stone.

Plus the depth makes also difficult to deal with failures: if the drill gets broken you can't go down and replace it, you leave it there and start over again from another place along the tunnel.

Again from your same source

Another unexpected discovery was a large quantity of hydrogen gas; the mud that flowed out of the hole was described as "boiling" with hydrogen

Hydrogen and high temperature means hydrogen diffusion into metals, which is known to make them more weak.

Even with indestructible drilling materials, there comes a problem at c. 15-20 km; the materials of the crust become ductile 1. This means that any hole will tend to close up by flow. Even if you were putting borehole liners in as fast as possible, eventually the whole thing would gum up.

This is also the limiting factor for earthquake fault propagation depth.

17
What would be the next technological step for a civilization after it has depleted all resources that allow for conventional technologies?
5
Impact on the sciences with helium instead of nitrogen
6
How would merfolk go to the bathroom?
0
Turning the USA's Streets Into Miniature Canyons
2
Greening The Sahara
0
Could Devils Tower Be the Model for Rapunzel's Tower?
2
Impact on the Environment of a Steam-Powered World
1
Could a barrel be made using the full length of tree trunks?
5
secret underground tunnel underneath the city that the emperor doesn't know about- is it possible?