Dyson-Harrop to power an ion engine?

With all the interest in VASIMR and the idea of getting to Mars in 39 days, the biggest challenge I can see is having a power source that is strong and light enough to make that possible. So I was thinking, shouldn't a Dyson-Harrop satellite built into some hypothetical spaceship be able to easily provide the energy for the ion drive?

A relatively small Dyson–Harrop satellite using a 1-centimetre-wide copper wire 300 metres long, a receiver 2 metres wide and a sail 10 metres in diameter, sitting at roughly the same distance from the sun as the Earth, could generate 1.7 megawatts of power – enough for about 1000 family homes in the US.

So is there something I'm missing here that makes this infeasible? Because to me this seems like a relatively cheap and easy way to power fast ion drives.

I haven't been able to find much in the way of alternate primary sources for a Dyson–Harrop satellite. The NewScientist article, which is the proximate source for e.g. Wikipedia, references this paper in the International Journal of Astrobiology. I don't have access to this journal, but more-technical commentary on it is available here.

The wording of the analysis as well as common sense tell me that the satellite is moving slower than orbital velocity, possibly not at all, and is buoyed up by reaction from decelerating the solar wind. Indeed, this is unavoidable. So, the first problem, I should think, is that your spaceship will have an additional radial thrust vector (though depending on the transfer orbit, this may not be undesirable).

The second problem is whether the scheme actually works. I'm skeptical that the system provides enough power to maintain its own magnetic field, but I don't know enough to reason about that scientifically. From an energy-balance perspective, it checks out okay though (energy is captured from solar wind, and in-principle there's nothing wrong with expending some energy to do this). Addionally, I'm skeptical the amount of energy to be gained is in the megawatt or even kilowatt range. Perhaps this is discussed in the journal article in more detail.

It's worth noting that mass is reasonable. The copper wire is ~200 kg, which is about 1/5 the weight of the Dawn ion spacecraft. I'd bet this is comparable to the mass of Dawn's solar panels, which produce 10kW (or ~1/100 the power of this scheme, if it worked).

As far as I've analyzed, nothing here is a definite deal-killer. I'd say it's plausible. In-particular, if you believe the claims for a satellite, there's nothing preventing you from using it to power a spaceship (which is after all merely a satellite designed for SOI changes).

(N.B. I'll agree in-principle that physics.stackexchange is a better fit for this question, but in-practice the only nontrivial questions they seem to favorably receive are related to GR/SR and, in-particular, any speculative applications of Physics are right out.)

I found information in this article helpful to the question presented. The Solar Wind Power Satellite as an Alternative to a Traditional Dyson Sphere and Its Implications for remote Detection. And while this answer does not focus on if a Dyson harrop satalite could generate the kinds of power reported, this answer addresses two potential issues with the original posters suggestion, and is quoted below.

The figures quoted from Wikipedia were based on an article that described a Dyson Harrop satellite positioned in an orbit at 90 degrees to the solar equatorial plane to pass through more energetic fast solar wind particles. Furthermore, the high orbital inclination contributed to the issue of how to "beem" energy back to Earth over very great distances.

Unfortunately the stated power levels are not applicable to a space ship traveling between planets. All of the planets in our solar system, for better and worse, orbit the sun with an orbital inclination just few degrees from the sun's equatorial plane, thus only experience intermittent and relatively slow solar winds. Maybe it is still possible for an inter planetary space craft to directly collect some energy with this kind of solar wind energy collector, but it will be neither consistent or at the same power levels quoted for a Dyson Harrop satellite, because those numbers were generated for a different scenario.

The Dyson Harrop satellite relies on the photo electric effect where photons eject excess electrons off the sail which seems to indicate better power with a larger surface area (with in a reasonable limit), as one may find in a sail. Maybe the ship could be the Dyson Harrop electron receiver. 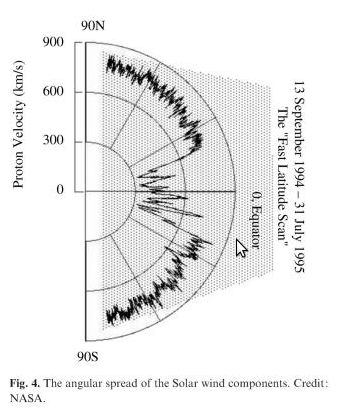 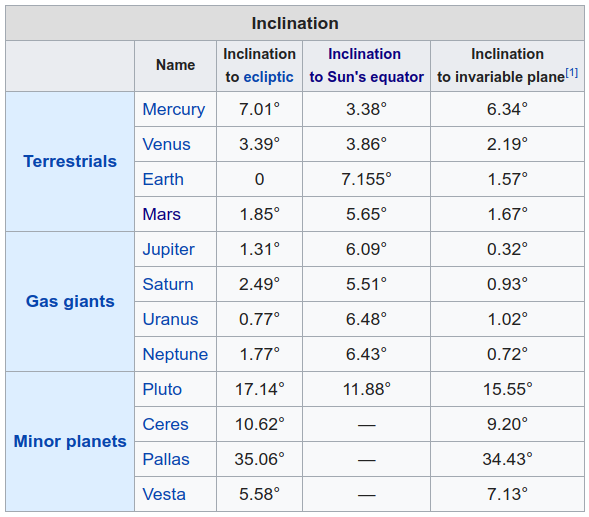 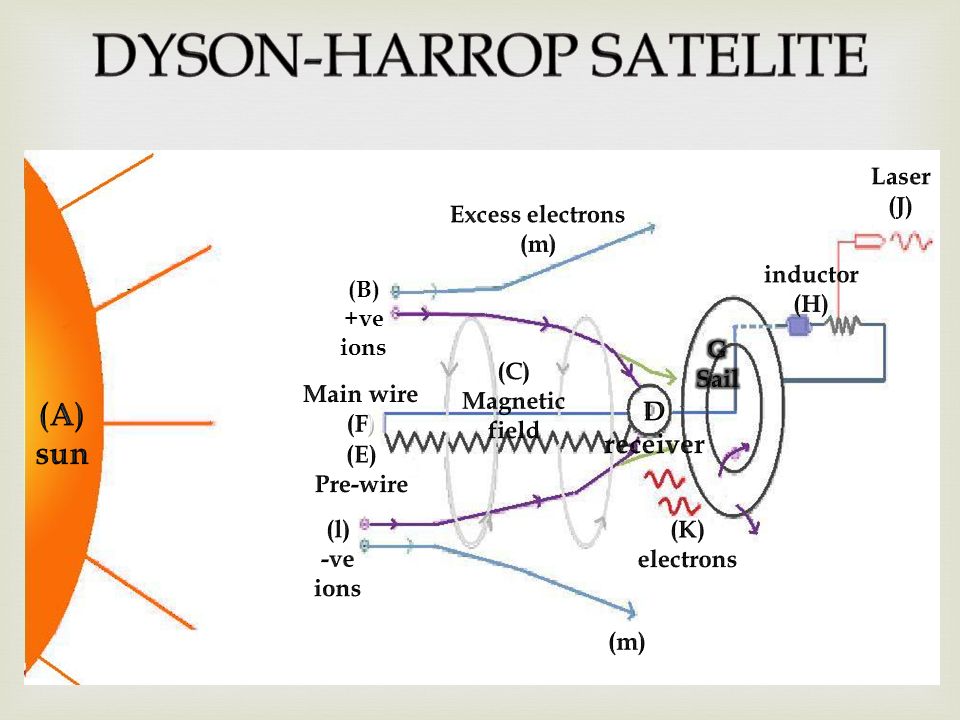 Unfortunately for solar wind powered space travel between planets, the plants's orbits are in the slow solar wind region. And while a high orbital inclination is unlikely for a planet to form in, we may say Earth's atmosphere is lucky that Earth's orbit does not have an inclination that alternatingly takes us through the Sun's more powerful fast solar winds every 6 months or so.

It seems the inventor claims:

"A satellite with the same-sized receiver at the same distance from the sun but with a 1-kilometre-long wire and a sail 8400 kilometres wide could generate roughly 1 billion billion gigawatts (10^27 watts) of power, “which is actually 100 billion times the power humanity currently requires”, says researcher Brooks Harrop, a physicist at Washington State University in Pullman who designed the satellite."

That is remarkable. Because that is almost 3 times more than the whole power output of the sun, which is about 3.8x10^26.

10
Could ships in space use a Steam Engine?
20
Simple non destructive spaceship liftoff engine
1
Would a magnetic monopole rocket engine produce more energy than an ion engine?
9
What torch-ship engine requires the least complex control system?
5
Artificial gravity as an engine
31
What could possibly power an Alcubierre drive?
4
Properties of a new engine
5
Estimating thrust and kg fuel for a generation ship's journey to Alpha Centauri