Plants channeling light into their roots?

Without magic, is it possible for a plant to channel light (all colors) to/through its roots?

What I'm thinking is having a giant cavern with a bunch of these plants above. The roots go down and cover the ceiling of the cave. When the sky is blue the roots either turn blue and/or give off a blue light. If there are clouds in the sky they are seen in the cave. In a way that's like a camera on the surface and a screen on the roots. Or have the whole plant change color, like a chameleon, to show what is above.

Without magic, the easiest way to achieve this would be for the roots to contain chemiluminescent substances. The leaves absorb energy from the sun, and the roots convert that energy back to light.

There are a number of issues:

There are real glowing mushrooms, and bioengineered plants that glow dimly. However the reality is a long way from a cave that reflects the sky.

The lens issue is the hardest to solve. That plants could have glowing roots is plausible. That a forest can cooperate to form a detailed image of the sky may require magic.

You could try something along the lines of a venus fly trap. Venus fly traps have modified leaves (the kind with "teeth" people often associate with the plant) when they can't get enough nutrients from the ground. When there's plenty of nutrients, those leaves don't even form.

As for your plants, you could have their roots capable of ensnaring prey and absorbing nutrients from said caught prey. The light, then, would act as a lure for prey. When there are plenty of nutrients in the ground, the roots would not have to dedicate energy to creating the chemicals needed to cause luminescence. But when nutrients are hard to come by, the lights go on!

Now, this would effect your ecosystem. You'd have to have life that would actually be caught by these plants. They can't have a system to catch prey if no prey exists. So, while you don't necessarily have to go into detail of creating a life form, you could briefly describe some "creature" being caught in the roots, obviously dead, looking as though drained. Or something like that, anyway.

Take a look at marine mammals

As discussed by the other answers, everything takes energy, so if this evolves, there must be a good reason. My solution is camouflage. 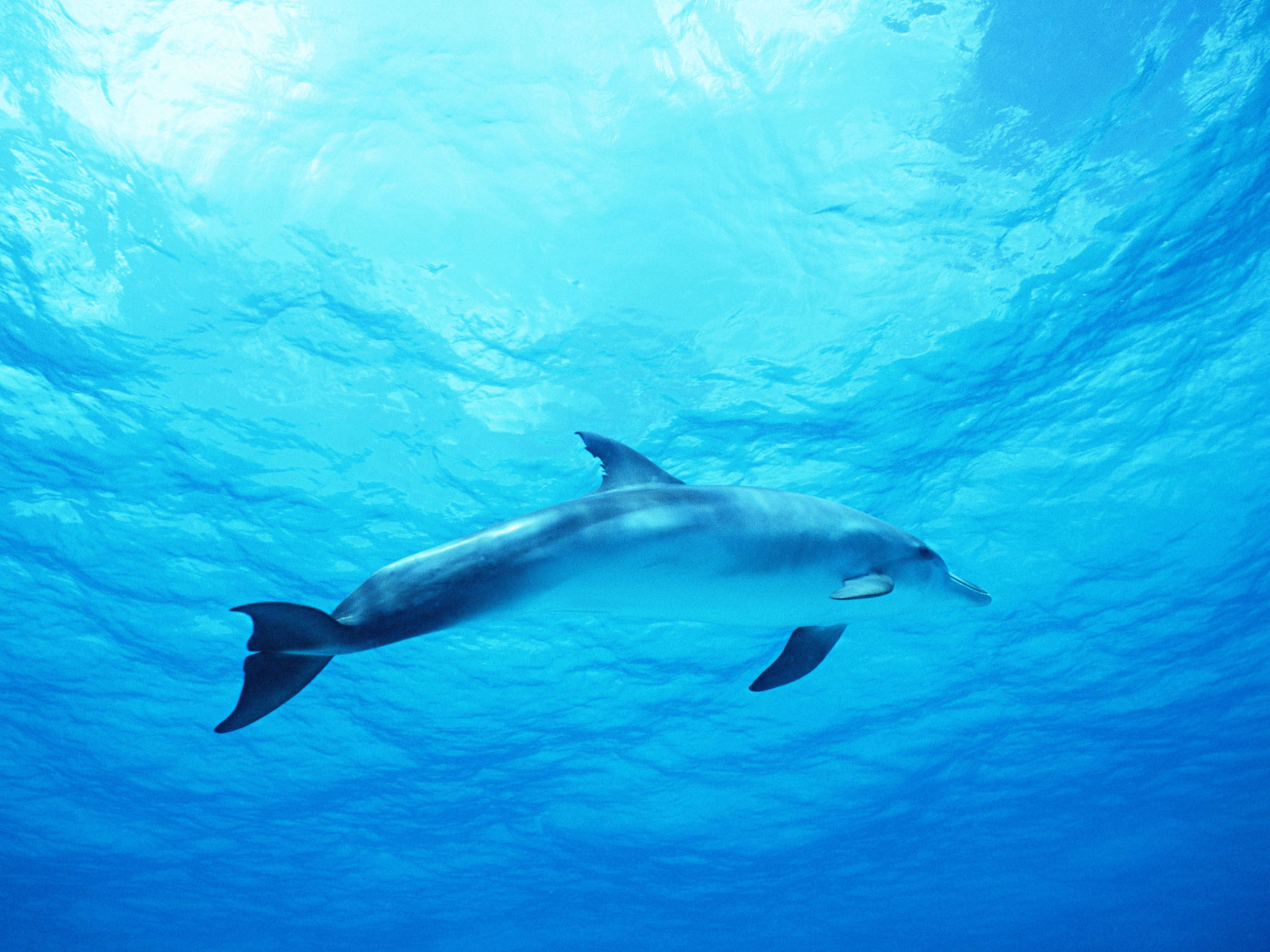 Many aquatic creatures have bright undersides and dark backs. This means that creatures looking up at them from below may mistake them as being part of the rest of the sunlight they see - or from above, they may blend in with the seafloor.

Perhaps your plants started out on the surface of a body of water, or in the treetops, or on ledges, and most predators were below them. It would be evolutionarily advantageous to change root color throughout the day because it would fool predators into thinking they weren't there - or were something else - etc.

Other answers are correct - these lights will have to be dim, and complicated processes must produce them that may not be efficient - but that is true for all solutions to your problem. This just justifies how your plants evolved.

You could have the plants costruct what would be, in essence, organic light guides.

Why would a plant evolve such a mechanism is a bit difficult to justify though. But the plants might have evolved to resist extremely hostile environments, where the "parent" plant in all likelihood dies and the "young" sprigs are kept safe underneath. The deeper they go, the safer they get, but of course they would get almost no light as soon as their shelter is more than a few millimeters deep.

Obviously most of the plants would have instead preferred to go the "deep hibernation" way.

Solutions such as transparent roots don't work very well, but said roots would have evolved to get hard, semitransparent excrescences similar to veins in order to safely bring light to the seeds in their bunkers, waiting for the conditions to be favourable once again. In time, these "crystal veins" would have become reasonably efficient light guides.

Not the answer you're looking for? Browse other questions tagged flora .

8
A more alien world: Flora
10
What animals live in mushroom forests?
24
What colour is the foliage if the sky is violet?
8
Could Bamboos Evolve Into Trees In the Past?
6
How much Light energy would it require to run an underground Photosynthetic ecosystem?
8
What do mushroom-corals use to build their skeletons?
4
Purple plants on a planet orbiting a green star?
5
Water & Nutrient Cycle of an upside down forest