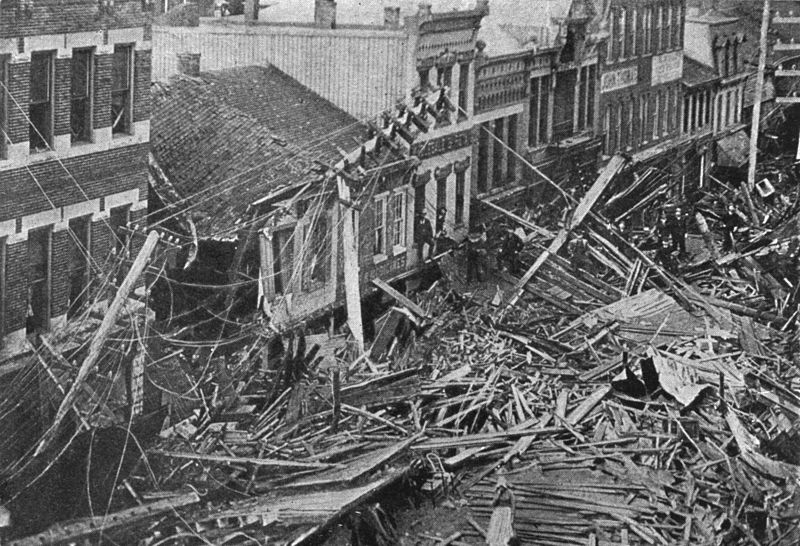 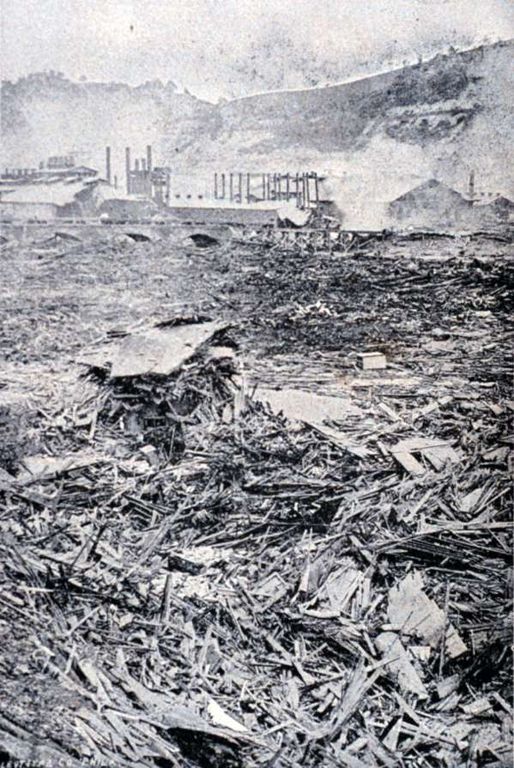 Not the answer you're looking for? Browse other questions tagged reality-check economy simulated-worlds .

15
Could a habitable planet form with no major bodies of water?
4
What would be the equivalent of a Mouse in VR/MR/AR?
5
Dam wall failure: How to stop a Domino effect?
9
Percent of the population killed before economic collapse
4
What are the effects of generating ice from water vapor on a large scale?
6
Size and Effect of Ocean Tides on My World
6
Reef World 4 - Flora