How realistic are explosive collars?

They are relatively rare in fiction but there are a few interesting examples, in fact I even remember reading about one in real life.

I would like mine to be small and light (say less than 0.9 kg and less than 2 cm in diameter). Death must be assured if the conditions are not met. So, can we build it with current tech?

EXTRA POINTS: it would be great if there was room for extra stuffs, say a microphone, GPS or other things...

Recharge is also an issue, can they last indefinitely if powered by body motion like clocks?

Any low level smartphone is more than capable of being used as the control terminal. If you want it rugged and with good battery life, let's say that it weights 300 gr (with all the extras you wanted).

This leaves 600 gr. for explosives and the strappings to the neck... more than enough to kill not only the bearer but a whole bunch of people around.

As for the recharge, there are two options:

The case of Brian Douglas Wells is exactly what you are looking for.

Brian Douglas Wells (November 15, 1956 – August 28, 2003) was an American pizza delivery man who was killed by a remotely controlled bomb fastened to his neck, under coercion from the maker of the bomb. After he was apprehended by the police for robbing a bank, the bomb was detonated. The bizarre affair was subject to much attention in the mass media

In other words - so realistic that they actually exist.

You are talking about det cord

Det cord is a cable that goes boom. If you wrapped this around someone's neck....well I don't know what would happen but it would be messy.

You can rig it to go off with a cell phone detonator. This is the basic principle behind IEDs. I can't send you a link, but if you don't mind being on a terrorism watch list you can go investigate on the interwebs.

So yes, you can make an explosive collar with current technology.

The other answers do a good job of summarizing that yes, you can absolutely make an explosive collar with current technology. There are some edge case factors that might be relevant to consider.

If you have someone with the trigger who has some kind of moral issue with excessive collateral damage, wants to ensure that they definitely have the CORRECT target before the device goes boom, etc, then you might want to think about the use of an explosive cellphone on a terrorist leader by the Israeli Mossad in the early 2000s. The cell phone was used because the IDF could then confirm that the correct person was holding the phone. According to people who had knowledge of the operation, the main engineering challenge was NOT to make a fully functional cellphone with enough room in the case to house enough plastic explosive to blow someone's head off, but to keep the blast directed enough and small enough to ensure that there would not be collateral damage to other persons nearby. Israel didn't want to accidentally kill a waiter or something if the target was at a restaurant. An explosive collar would have a similar engineering consideration. It would only need a pretty weak explosion to take off someone's head if your charge were literally wrapped around their neck. In the case of the phone, I believe the back of the phone housing was reinforced with steel and shaped in a way to direct the blast out through the face of the phone. A collar would have a similar consideration, so the outside of the collar might be a steel housing that forces the blast from the charge inward.

Det cord was mentioned, but in my opinion, it would be overkill. We used to use that stuff to blow open steel doors... in my non-techie life... You probably would have a risk of collateral damage with normal sized det cord. Probably something about a quarter the diameter would be fine.

Waterproofing/weatherproofing is not a major problem. The explosives themselves can be waterproof. The major issue is to waterproof the battery container and make sure it doesn't accidentally short under certain environmental conditions. This is somewhat expensive (compared to cheap consumer electronics) but is a challenge that has absolutely been solved elsewhere.

There are ways to harness the natural electrical current of the human body. If you wanted to get fancy, you could possibly harness this to recharge a very small battery in the collar. This might not withstand rugged use/real life/weather etc however.

As far as detonation, the obvious choice is a cell-phone type trigger. This is used by lots of terrorists all over the world. It may be a bit risky to go this route though, since there are ways to send out a lot of signals that will preemptively detonate such devices in a given area. A better solution might be a combination of a radio signal and software that verifies the identity of the signal sender via a pre-selected code. That way some stray signal doesn't accidentally blow off your guy's head before it is time.

All in all, if you invest some money and have some good engineering skills available, you could absolutely make a collar that would last a very long time, survive normal life, and only go boom when you want it to.

^ That is 1 kg of plastic explosive going off, which i'm sure that even 0.5 kg of that, would be more than enough for a very messy and sudden death.

As far as transmitter/gps/microphone equipment goes, we have smartphones that weight only 100g:

So yap, these are not only possible, you wouldn't even need to be tony stark to build one.

You can totally create a nuclear device with any size. It only need an element that sustains a nuclear fission chain reaction, for example Uranium 235: 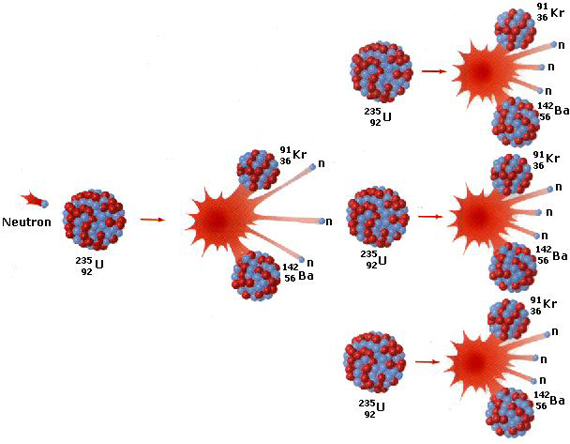 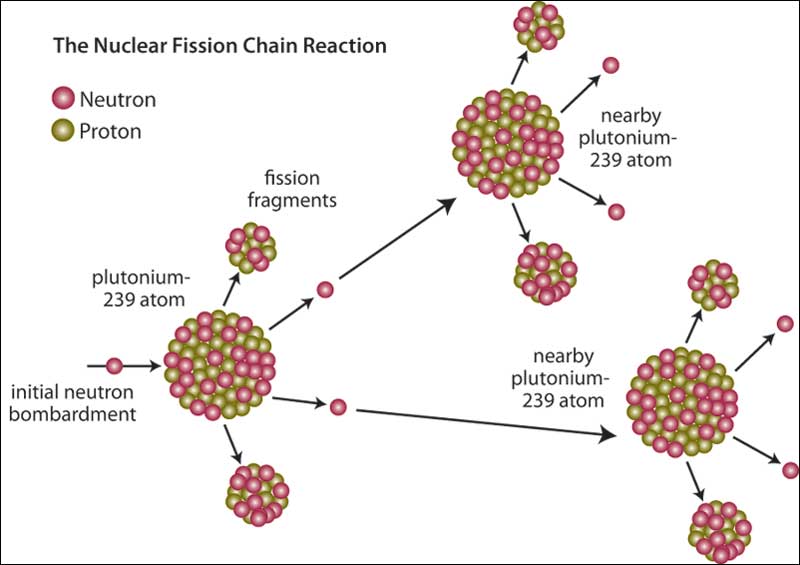 In these examples, you just need a neutron to start the reaction.

You can also calculate the energy produced by getting the difference in mass of the products (in case on the Uranium one is Krypton 91 (which decays to Krypton 89), Barium 142 and 3 neutrons): 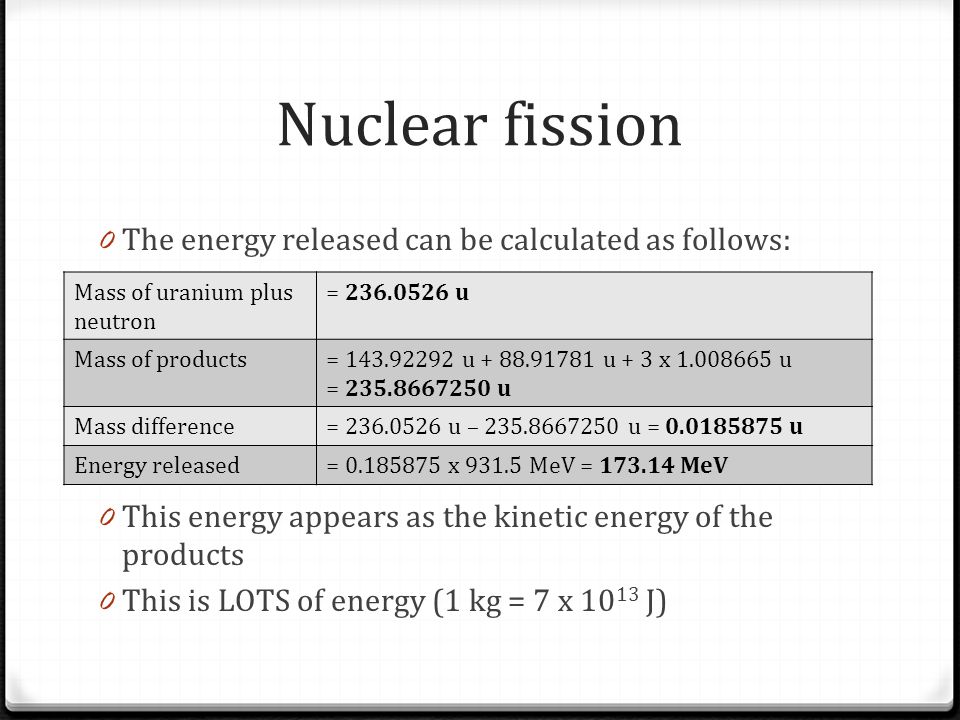 In contrast with conventional explosives, 500g of Uranium is about the same as 1500 ton of coal.

About the critical mass

One can argue that these reactions can't occur if the elements are not at the minimum wight/size requirement for sustain a chain reaction, called critical mass. However, a workaround is to wrap the element with a layer of graphite. It's called "Neutron Reflection". Read more here

Not the answer you're looking for? Browse other questions tagged reality-check explosions or ask your own question.

3
What's strongest non-nuclear explosive I can make with nanotechnology?
1
Would it be possible to fire an explosive cannonball, similar to an artillery shell, using stone age technology?
4
How realistic are my shelter plans?
42
How to trigger explosive arrows?
6
Explosive jellyfish
0
How would a character build an explosive from natural elements?
12
What's the safest way to carry and throw marble sized high-explosive grenades?
2
How realistic are my neurons?