My dragons all develop in similar ways. There are 4 developmental cases depending on what limbs the dragon has.

If the dragon has all 4 limbs here is how it develops. First, an environmental factor like heat or light triggers the dragon to hatch after some time inside the egg. Once it hatches out, it is in the first phase of its development, the lizard phase. It then starts growing. At first, it is proportional (same proportions, just bigger). But later on, its hindlimbs start growing faster than its forelimbs. After some time like this, it goes from being like a long-legged lizard to its second phase, the dinosaur phase. Later on, it starts growing wings between its forelimbs and its hindlimbs. From there the wings start growing faster at some point and then it is all proportional growth once again until it is an adult.

If the dragon only has hindlimbs, it is bipedal once it has hatched so the lizard phase is very different. In this case, in the lizard phase, it still looks like a lizard in terms of head, body, and tail but its forelimbs aren't there so it is like a bipedal lizard. From there on though it is pretty much the same(growing wings, wings growing faster, and eventually becoming an adult)

If the dragon only has forelimbs, its development is very different. It moves like a snake but it still has forelimbs for grabbing things. It grows the way a snake grows pretty much except for of course growing wings.

This last case is like the third case except the dragon doesn't have forelimbs for grabbing things.

Now of course if the dragon has no wings, then the wing growth doesn't happen but it is otherwise the same.

So for this to happen, there has to be dominant-recessive or Mendelian genetics for these 3 traits(forelimbs, hindlimbs, and wings).

I am not wanting to know if my genetics are feasible because they probably aren't feasible.

I am wanting to know if the development is feasible, specifically growing wings out of what seems to be a flat part of the body and not having wings before hatching.

I mean here is the all limbs case to really show all the growth. 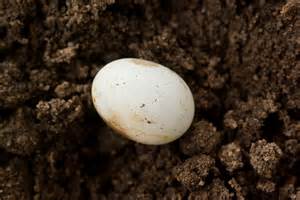 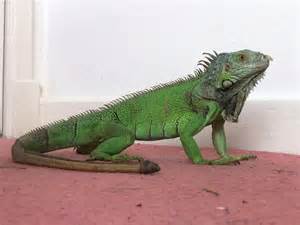 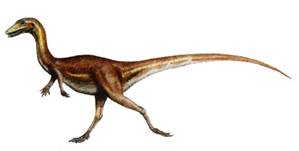 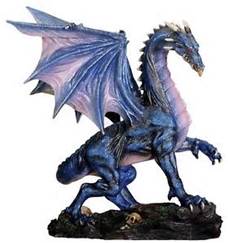 Note: This isn't the actual appearance of it during these stages, just some pictures to give you an idea of the size and what its appearance might be.

Of course, it is more like a bipedal dinosaur with wings once it starts growing those wings but how could it grow wings out of its backbone which is a relatively flat part of the body? Would there have to be tiny bones that are attached with ligaments right from inside the egg but due to the small size, don't stick out when the dragon is in the lizard phase or the beginning of the dinosaur phase or what?

Your various patterns of development sound plausible to me.

What you are actually talking about is Metamorphosis

Tadpoles, Salamanders and Axolotls each have stages of development similar to what you are talking about.

When one looks at tadpoles turning into frogs, it really is amazing what is possible in nature. The tadpole first grows legs then gradually absorbs its own tail.

The Salamander and the Axolotl are two other creatures you should look at, both have good articles on Wikipedia.

They have quite amazing life cycles, that change between aquatic and land-based animals, etc etc.

One should never underestimate what nature is capable of. I write books about gryphons and someone once said to me, "well they're impossible because they're half bird, half mammal. Mammals don't lay eggs." I had thought about this question myself and replied, "What about the platypus?"

Good luck with your world building!

The genetics could work with 3 genes that in this answer I will call Slithers, Avian, and Neckless

Slithers would cause the chest to extend backwards like a snake, as well as inhibiting the formation of the hindlegs

Avian would delay the formation of the forelimbs, and cause the genes involved in the wings to act on the forelimbs, causing them to become the wings. It would also prevent the not-forelimb wings from forming

Neckless would inhibit the formation of the limbs, and would also cause the neck to fail to grow to normal size, and would elongate the chest like a snake

These genes could result in the states in the question:

Not the answer you're looking for? Browse other questions tagged creature-design xenobiology dragons reptiles .

193
How could dragons be explained without magic?
3
Dragon evolving from humanoid: Ice dragon
1
Intelligence development: Plausible?
9
Developing a scientifically accurate species of dragon-like humanoids
16
How might boat designs change in order to allow them to be pulled by dragons?
7
Anatomy of a chinese serpentine dragon?
4
Best place for wings on a dragon-eagle
9
How to design the muscular structure of a dragon?
7
Expected limits of adapting wings for burrowing