Dragon script/writing system -- how would it work? 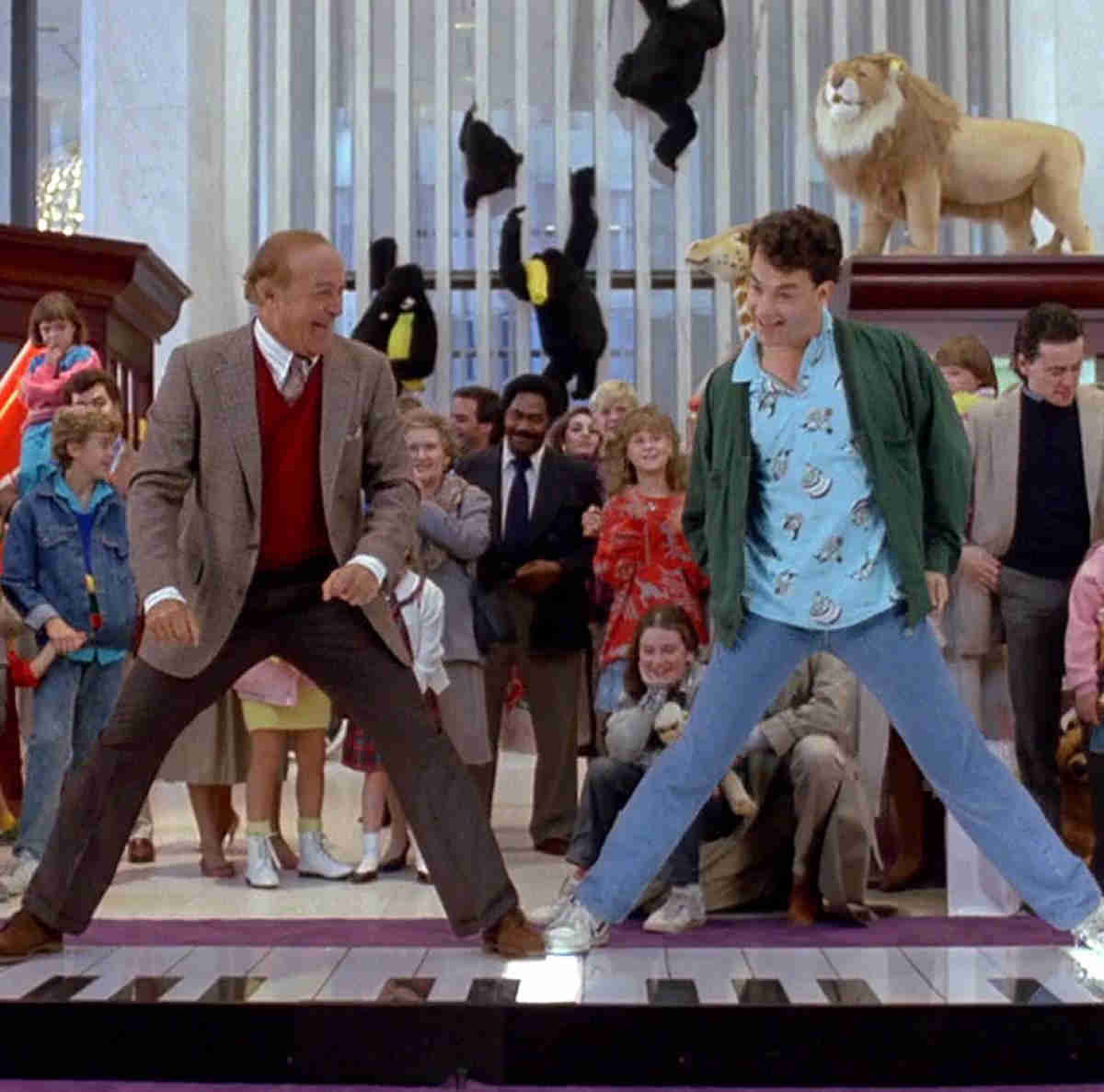 Not the answer you're looking for? Browse other questions tagged creature-design language dragons .

46
How expressive is a color-based language?

12
What factors would affect the choice of direction of script writing to the inventor of a new writing system?
16
How might boat designs change in order to allow them to be pulled by dragons?
4
How could wyverns fight effectively if they can't carry stuff around?
8
Is knuckle walking possible in a cursorial animal?
4
Are flexible digits viable for both running and climbing?
4
Is there any way to estimate the carrying capacity of large fliers?
4
How light can a quadruped's legs and relevant muscles be in proportion to their body without losing function?
4
How does a whistle language written with latin script work?
7
Why would a herbivore be armed and aggressive?