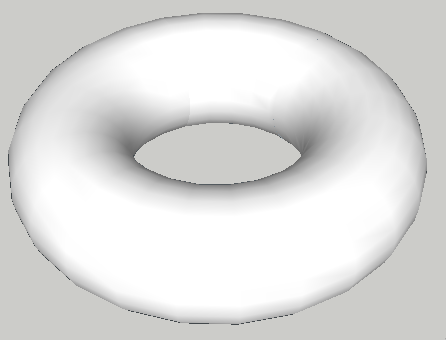 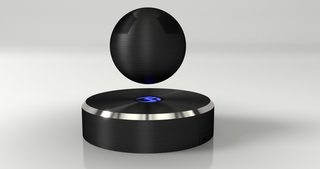 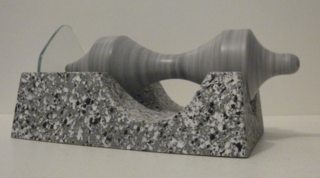 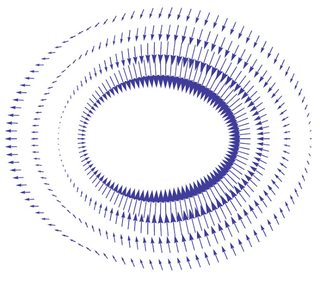 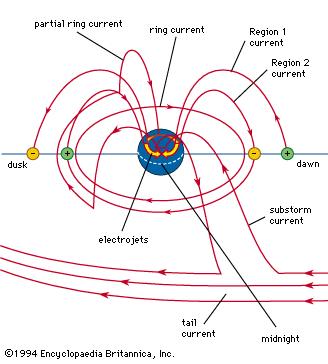 Not the answer you're looking for? Browse other questions tagged planets evolution gravity water-bodies nonspherical-worlds .

1
Is a Niven-esque toroidal planetismal really possible? And stable?
53
Planetary Scale Artworks
17
How would a torus world (donut shaped) have to rotate in order to have a stable day / night cycle in all of its regions?
18
Living on a giant banana world
6
Is a ring planet possible?
6
What minimal magic is needed to maintain a huge torus planet?

6
Designing animals to survive on a planet with a low atmospheric pressure?
6
What minimal magic is needed to maintain a huge torus planet?
7
Is this circumbinary planet set up in a stable manner?
2
What would be the conditions and causes that would make a planet not spherical?
2
The effects of gravitational pull in a solar system with a pendulum Sun
14
How large can surface gravity anomalies grow before the planet becomes uninhabitable?
0
Lagrange systems: What is the mass range for a gas giant if I want to place a earth-like planet on L4 and L5
6
How would a torus planet's magnetic field work?
4
Could a planet about 30% larger than earth but only 80% as dense still support a strong magnetosphere?
4
How Can a High Gravity Planet Have a Magnetic Field