How would a realistic universal translator work? [duplicate]

How could a mechanical or computerized Babel Fish work? I've always been bugged by the lack of ways media can find to explain these sort of things. To be clear, this is about a device that allows two way communication without scanning the brain, since not all aliens would have the exact same way of language being stored in the brain. (Although I suppose that makes it quite unlike a Babel Fish.)

The simple answer would be "it doesn't work, which is why the media isn't very effective at portraying it as working."

Truth be told, linguists barely understand natural languages well enough to write down the specifications for such a device, much less make them. Language is an incredibly complicated and nuanced creation of humankind. Merely making a device to translate from language A to language B is difficult. Making one which somehow translates every language out there is basically impossible.

Interestingly enough, one of the first challenges would be to define a "language" so that you can enumerate the list of languages to translate. As has been mentioned on other questions here in the past, it's not actually easy to define a language. This concept has been popularized by Max Weinreich with a now famous quote:

A language is a dialect with an army and a navy.

Personally, I'll stick to the Babel Fish from Hitchhiker's Guide to the Galaxy. At least Douglas Adams was up front with the issue.

Quite simply put, the "Babel fish" doesn't translate what the aliens say, but instead is able to tell what the concept the alien is trying to explain and puts the concept inside your head. 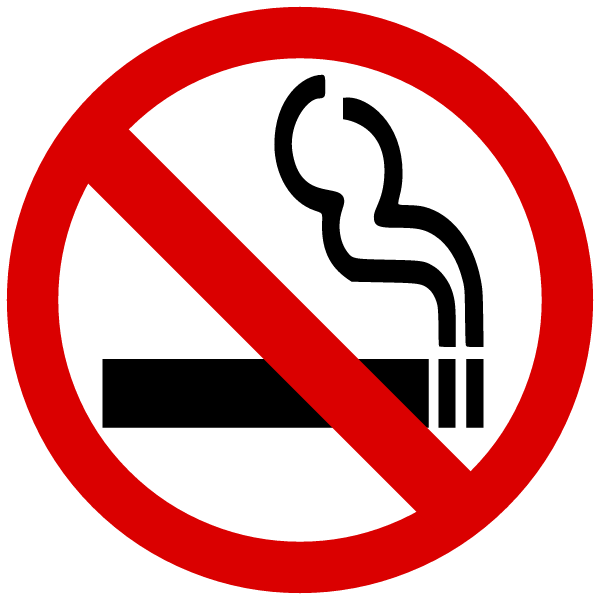 Take for example, this symbol, which is very clearly not any human language, but you are easily able to tell it means no smoking. This type of language is even more universal than body language. The first human writing systems used ideograms (where symbols represent concepts) and which did not represent sounds. We are even making a comeback to this with emoji's 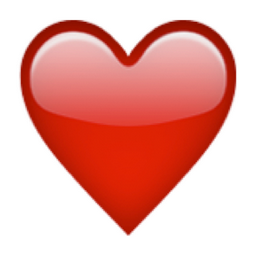 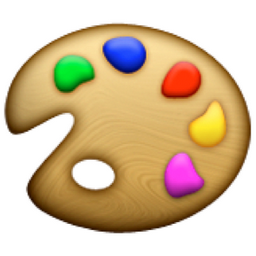 I love art. Languages are even being built with these, such as emojian. All the babel fish does is telepathically turn the concepts behind the alien words into concepts in your head.

A universal translator would have to be a very specialized and highly intelligent computer intelligence. Basically it would have to translate the same way human translators do, by understanding both languages and translating concepts. It would just be faster at both learning and translation the latter happening so fast there is no noticeable lag.

Preferable you want to design it to take pleasure in accurate translation and learning new languages, becasue an intelligence needs motivation. It will still have to learn any new language it encounters mostly through observation and later interaction. Fortunately we have been beaming out communication into space for decades. So it has a large sample to learn from.

The reason you need an intelligence is so much of language is contextual and revolves around the culture of the speaker, that's why translation programs produce a huge mess if you give them anything too complex. It gets even worse if the original statement is ambiguous, that's why you need something that can actually think so it can grasp idioms, subtext, tone, and even facial expression.

I'll go for a pessimistic-realistic view:

Limit the language families your translator can work at.

Here's an example: English, French, Spanish, Danish and 440 other languages are known as the Indo-European language family. They are grouped this way because they use a similar alphabet, similar means of conveying an idea, and share many cognates with each other. When translating in between these languages, you might have to swap a few phrases around, use a different dictionary, but they are otherwise the same. People with a natural tongue in this language are more likely to learn a second language in this category, like Spanish and Dutch.

Languages outside this family, however, like many Asian languages, use a different approach. They have a completely different system of letters. Instead of using characters to convey how to pronounce the word, they use it to convey the meaning of the word.

Translating between these families would be much tougher than intra-family translation. Therefore, you could make a translator that only works in one family.

Decrease the Accuracy of the Translator.

Go to Google Translate. Translate "How many pigs does a dog eat?" to Hebrew. Copy the words, and translate it back to English. At the time of this answer (2016-12-06), I got back, "Some pigs do not eat dog?"

Translators are known today to be inaccurate. Many foreign exchange students in my high school are known to use Google Translate to convert their native language to English, and I hear the teacher talking to them every other week. Translators aren't perfect, and converting possibly extra-terrestrial languages would be with 100% accuracy is neigh-impossible.

Have your device read the conscious of the Translator.

This has a few requirements:

By reading the raw thoughts of an entity, it removes all borders of language; except when it has to translate those thoughts into a language. While constructed, logical languages designed to convey raw speech like Lojban are available, the receiving party would have to speak this logical language without error for this translator to be 100% accurate.

This technology would have other ramifications. If this translator is owned by a company or a government, then the users could complain about how this device could be used to read their minds for their own hidden agenda.

I'd say a mix of the first two.. Intra-family translations will be much more accurate than between language families. Otherwise, it should have the capabilities a little better than Google Translate.

Maybe not a direct translator. But you could have some sort of apparatus that would translate the speaker emotions and intentions, gesture, etc... and use that to try and translate as best as possible what he speaker is saying. It is impossible to stay away from sci-fi in this case, as language and its concept of creation is something still very complex to understand for us humans even so we have developed many different languages.

Have the translator emulate the growing human mind.

From birth to about 24 months later, human infants go to knowing nothing about language in general to having limited conversational skills, just through trial and error and listening to others speak.

Having an artificial intelligence that could emulate that amount plasticity (the hard part), as well as databases chocked-full of the ins and outs of already known languages (the other hard part), could be a powerful tool when combined with the potential speed of AI.

Would it be good enough for real-time translation of a completely alien language at first contact? Probably not until the distant future, but if you were able to feed it a big enough conversation sample it could get the job done.

You could currently build such a device, it wouldn't be perfect but would still be better than nothing.

You could build such a device today if you wanted to. The google translate app can actually translate one word at a time with a very similar process. It could also translate sentences if they wanted to but the translation would be very poor so they didn't implement that feature.

All you would need for this to become a real babel fish would be :

If you were thinking about a "universal" translator that could translate any unknown alien language, I really don't know how that is logically possible. How can you translate something if you have no reference?

33
Is mathematics a truly universal language?
11
How to explain something like a universal translator
2
How would a system of communication based on coloured smoke work?
34
Why would a language be undubbable by universal (machine) translator?
38
A believable (and not irritating) proto-language
21
Justifications for a language learned via magical transference?
15
Universal translation and nonsense lyrics
19
How would a solely written language work mechanically