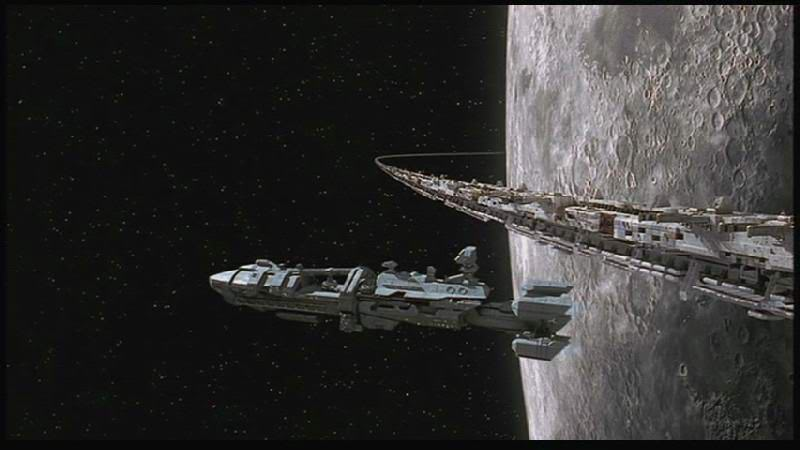 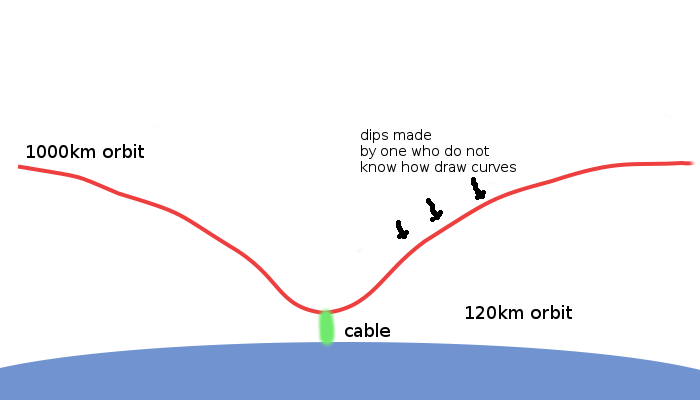 Not the answer you're looking for? Browse other questions tagged science-based reality-check space-constructs construction .

76
How can I move a planet?
25
Which gas giant of the solar system could humanity mine and for what resource?
6
Powering the interplanetary trade ships of the 23rd-24th century

18
How much stuff could we get into Earth orbit for the start-up cost of initiating asteroid mining?
0
Are Orbital Rings feasible to construct in another star system?
5
How to build a wormhole for FTL communication? [more Engineering than Physics question]
7
Space station scenario feasibility
7
Counterbalancing a Ringworld so it doesn't explode
5
Can active-support ringworlds be built?
7
How best to arrange a network of light-focusing satellites closely orbiting the sun
1
What orbital structures could be raised around a gas giant's moon?