It is often described as looking like a small sauropod, with a body roughly the size of a hippo. Obviously a living sauropod, in even the most remote jungles, is rather unlikely. Other than being simply a dinosaur, what other animal could describe the Mokèlé-mbèmbé?

A list of all of the Anatomically Correct questions can be found here: 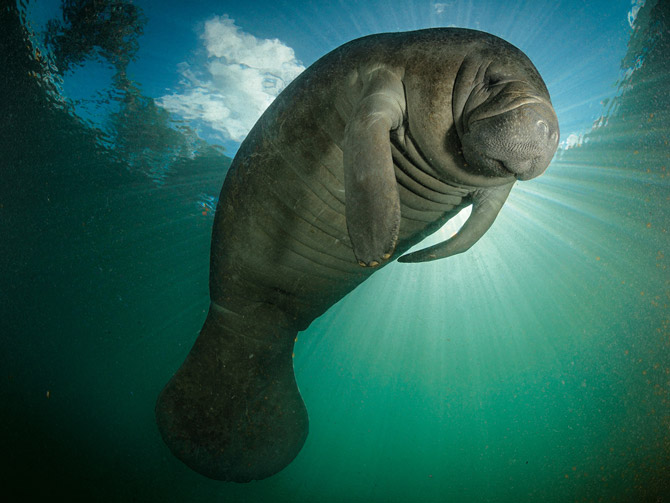 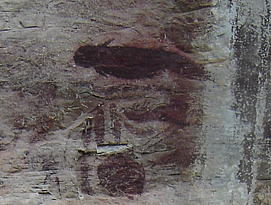 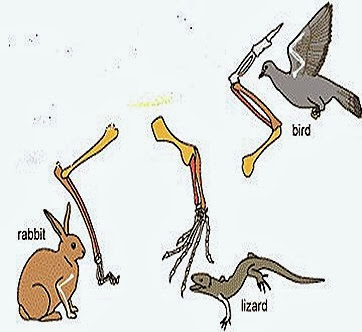 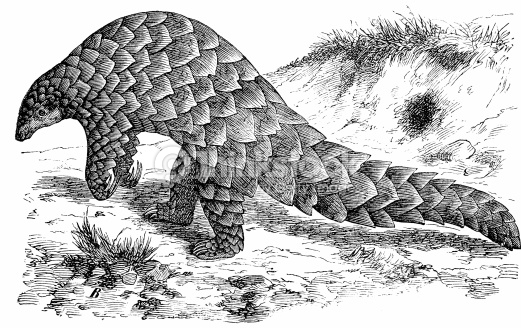 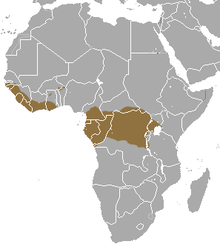 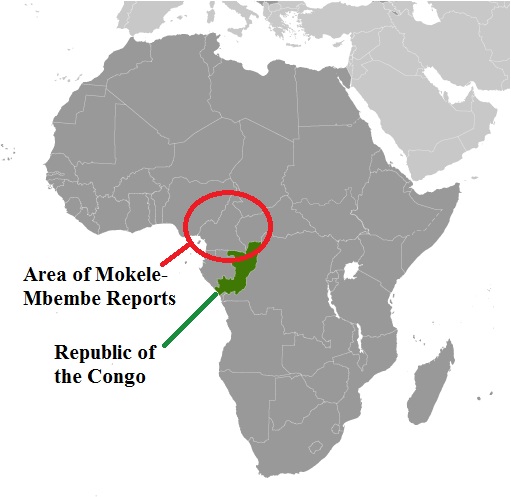 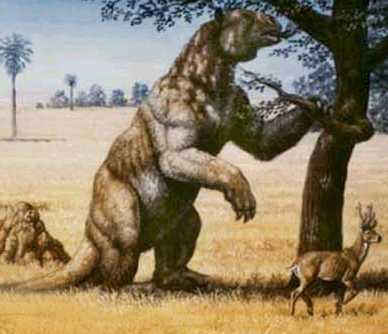 The mokèlé-mbèmbé could be a microbat that adapted to climb through trees rather than fly. It may increase in size, and become flightless. They may still be able to glide, and use this ability to swoop into rivers and eat fish. They may evolve to live soley in the water, using their wings as fins. This could lead to their hair fusing into scales like a pangolin, to make them more streamlined. They could also evolve to go onto land to suppliment their diet with plants. They may also become extremely large, and become predators of larger prey. They might use a sharpened snout to stab at prey, which might later turn into a long horn. In order to use this horn more effectively, their neck would elongate. They may also gain a more muscular and dexterous nose, to make it easier to eat. This may eventually evolve into a trunk. They may change their diet to feed on hippotamodes, and may increase in size further. They may evolve to dig out underground nests in rivers to keep their young. Due to lack of space, they may evolve to dam rivers in order to increase the amount of space for their nests. This will result in a mokèlé-mbèmbé

Not the answer you're looking for? Browse other questions tagged science-based reality-check biology creature-design evolution .

48
Could an organism have evolved to kill its prey by shouting at it?
3
Anatomically Correct Loch Ness Monster