What's a safer design for a relativistic kill vehicle?

A large railgun mounted on the spine of a mega-scale starship (20-32km) or an antimatter-powered missile launched outside the ship? For clarification's sake, when I say "safer" I'm referring to "safer for the ship firing the weapon" rather than anything else.

I figure the railgun has more combat advantages, as the projectile spends less time in open space accelerating compared to a missile, which makes it less vulnerable to premature detection and destruction by laser-intercept weapons. Additionally, its heat signature is masked by the larger heat signature of the ship, giving the enemy less forewarning that the weapon is being fired as opposed to a missile, whose engines would appear as their own distinct heat signatures apart from the ship. On the flip side however, a missile would not impart any of its destructive energy on the ship, which is a problem a railgun would certainly have. That being said, storing missiles that are fueled by antimatter is also pretty far from safe (although a ship this size would certainly need it as fuel anyway).

So which is safer for the ship firing them while still being effective in combat, missiles or railguns?

If you have antimatter technology, use it as a warhead. The damage done by exploding matter-antimatter would be enormously large compared to any high speed projectiles.

You can actually get the best of both worlds by combining the two weapons - Railmissiles.

But what is a "railmissile"? A Railmissile is a railgun in missile form - by attaching enough high tech capacitors and some short range maneuvering thrusters to a small railgun, you can fire the "missile" away from the ship and have it maneuver into a position in which the railgun portion can fire its one shot without affecting the ship.

Assuming the railmissile was designed properly, the body of it can be retrieved and refueled + recharged in order for reuse.

In fact, if you design the projectiles properly you may even be able to launch Antimatter warheads at railgun level speeds.

As noted, an RKKV is a starship in its own right, and accelerating to relativistic velocity could take decades or centuries. RKKV's are generally considered to be "planet busters", and once up to speed, won't be able to manoeuvre to hit a small target capable of independent acceleration (you can calculate the orbit of a planet decades to centuries in advance).

Atomic Rockets has a conventional weapons page with the equations and calculations necessary to work out the sorts of effects you want. Once you get into this, you will discover that extreme energies can only be reached using improbably large devices (I may have mad a math error, but when I tried the math for a relativistic launcher to propel a spacecraft at a high fraction of c, the launcher ran from Mercury to the outer gas giants...)

For more reasonable combat weapons, you still run into the issue of efficiency and heat rejection. Carrying a super sized laser, coilgun, particle beam accelerator etc. not only requires a super sized power plant to energize the weapon, but a means of rejecting the waste heat from both the reactor and the weapon itself. This means the spaceship must carry large radiators (and sites like Atomic Rockets and Tough SF have worked examples to help you figure out how much radiating surface you will need). 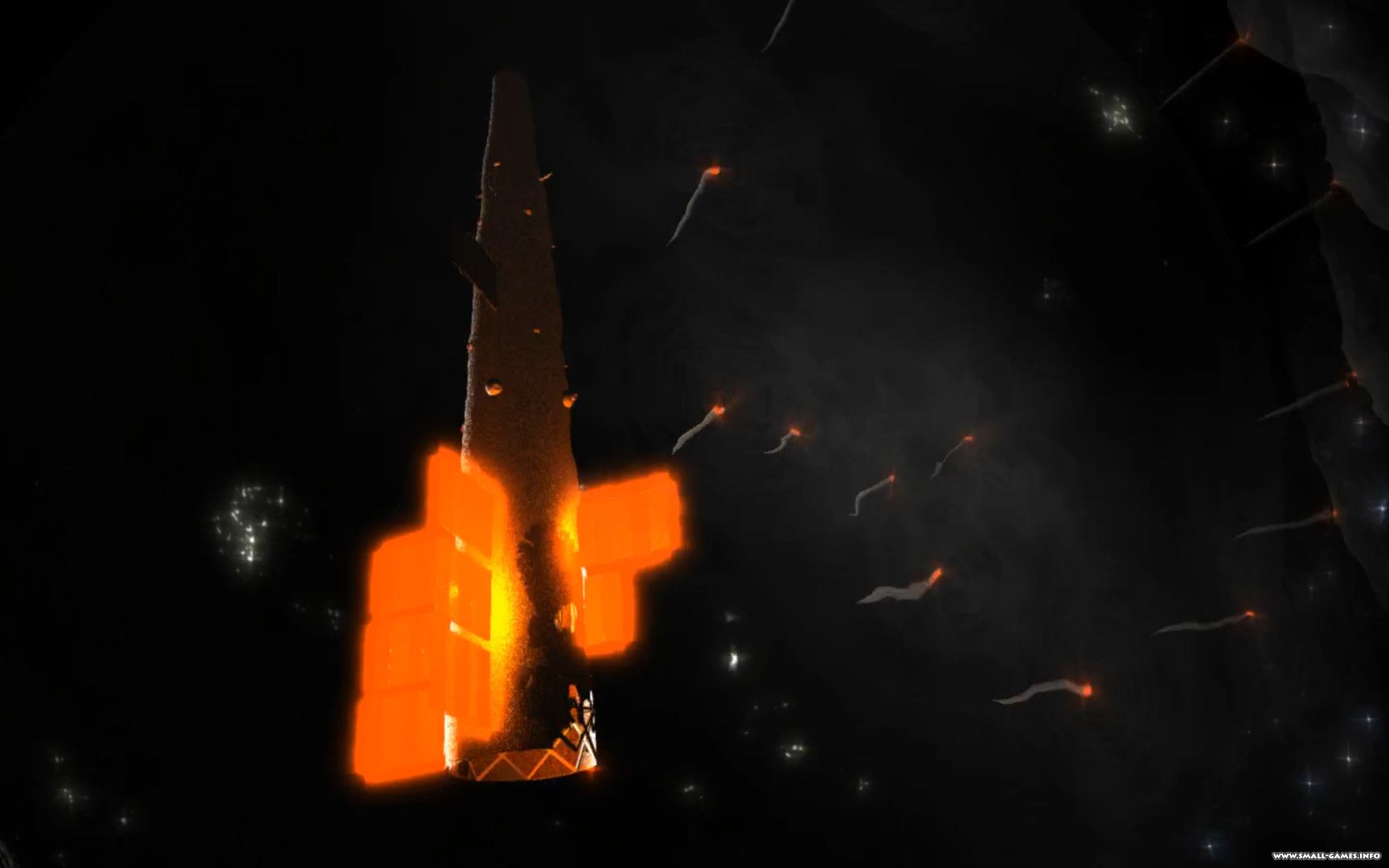 Realistic military spacecraft from "Children of a Dead Earth"

The only way to get around the heat rejection issue is to carry and fire missiles. While missiles take up space inside your spacecraft and there is the inherent danger of all the propellant and warheads being aboard, you could theoretically "ripple fire" all your missiles at once, ensuring you overwhelm your opponent or potentially devastating a planet. High rates of fire with energy weapons either need you to extend a large radiator, or stop firing to allow the systems to cool down. 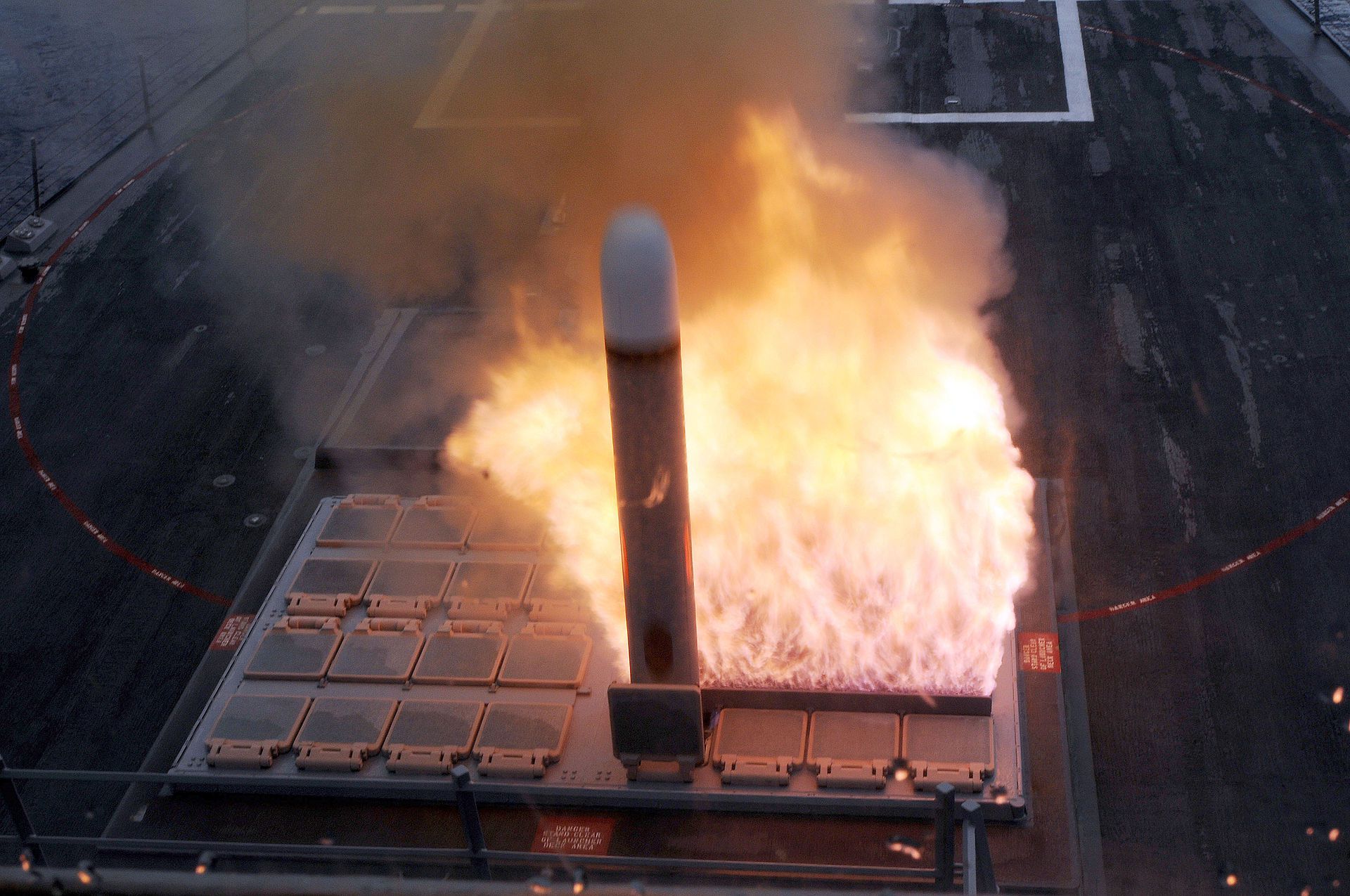 This is what happens if you use the railgun

So you not only need same amount of antimatter as for the missile. You also need machinery to convert that antimatter into energy of motion for the projectile. So why go through that kind of problems and not just throw that antimatter at enemy and let it annihilate itself.

There are a host of particular features that I envision for a RKKV which are not otherwise well-written about, so I want to quality my answer by saying that I have not seen these details described in other places.

The best analog to the safety situation on Earth would be the LHC. There are genuine safety concerns for the case where the confining coils lose power, and then the beam of particles plows into the wall and penetrating into the surrounding soil.

To be perfectly blunt about a battle situation, the biggest problem might be the need for such a large power plant and sufficient capacitive storage to generate and hold enough energy to power this weapon. Whatever ship contained the weapon would not be able to move very fast due to this extremely heavy loading. Yield will scale up in direct proportion to its mass. So in a "battle" (if such a thing can ever happen in space in the traditional form), the ship would be a sitting duck for enemy fire because it would have very poor ability to maneuver itself.

Capacitors are very good at fast energy release, so I would favor the case of the linear accelerator. You impart and electrical charge to the particle, and then dump all the juice you have into it within a lightning-fast process. If someone went wrong technically, it would still exit along its intended trajectory, but not at full energy.

Since the particle is small, you would be looking at a highly relativistic speed like 0.999c. As such, it is almost perfectly invulnerable to premature detection. Those killed in the initial blast it causes will die with literally no warning.

This would be safer than a missile, but anytime you cary an enormous amount of energy onboard, you risk premature release of that energy, and having those capacitors accidentally discharge could effectively blow its own crew up. Since no energy storage is perfect, I don't think you can ever fully eliminate such possibilities, even if it is well-engineered and the chances of it happening are remote.

Not the answer you're looking for? Browse other questions tagged spaceships weapon-mass-destruction railguns .