Would giant worms cause environmental damage?

Gargantuan carnivorous worms with layers and layers of flesh rending teeth are a pretty common sight in some science-fiction stories. They tunnel through earth and sand as fast as a car, sensing the vibrations from prey before launching itself at them from below.

However, I have always wondered whether it would bring about large-scale destruction due to its tunneling. Say if it were 3meter in diameter and 21 meter long (I scaled it up with no regard for the square cube law but handwave it for now.), it would leave behind 3 meter wide holes or at least displace a large amount of earth. It can tunnel through rock, dirt and sand at around 25km/hour. And it's bound to at least cause some damage right?

To summarize this question, If giant worms existed on earth, would it cause large amounts of destruction to the environment? Like if it tunneled beneath a forest, a mountain and desert?

Regarding numbers, then at least one for every 100,000 meter square. Probably more than 10 during mating seasons? (Ew) I have seen videos of worms congregating into a large pile of worms entangled together and maybe these giant worms would too. 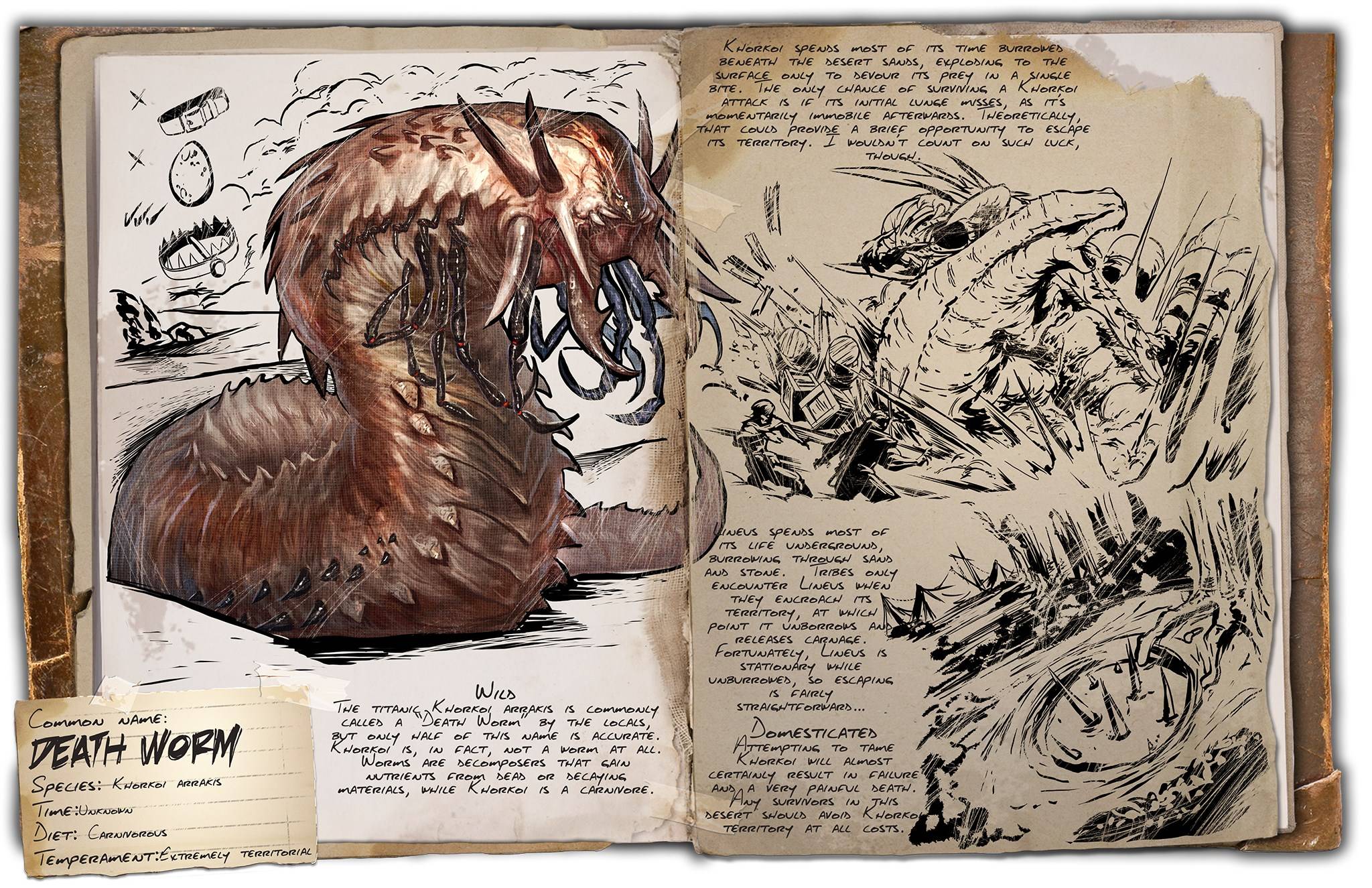 ^^^An example of a large worm,the tentacles are questionable. For a bad game, it sure does make some nice art.(Ark survival evolved)

To a certain extent, it would depend on how deep they traveled and how often they moved, but generally yes, they would cause noticeable and perhaps catastrophic subsidence on the surface. If you evacuate the layers of earth holding up the surface (and especially if they're also chewing through bed rock) then the layers above are going to collapse. These worms would be like fast moving sinkholes.

Remember that the earth and rock that they're grinding up is going to have to go somewhere, and exactly where that "somewhere" is will have a significant impact on their environmental effects. For instance, if they're spewing it up to the surface, they could cause just as much damage to forests, highways, and surface structures by mounding them up or covering them in piles of dirt and slag.

Not the answer you're looking for? Browse other questions tagged science-based reality-check science-fiction environment or ask your own question.

6
Biological and ecological considerations for a giant worm