Is it realistic to have aliens invading Earth for water?

I can think of at least 2 movies that had aliens invading Earth for water.

Is this a feasible motivation? I was thinking that

But OTOH I'm not an expert and large teams of people working on big budget Hollywood films seem to think it's a reasonable motivation.

Any alien species which can travel through space will be passing far more water on the way to Earth than actually exists on the planet. The Oort cloud is a mass of comets estimated to be trillions in number and massing at least 5× Earth masses.

Coming closer they then pass the Hills cloud, which may be 5× greater in mass than the Oort cloud, the "Scattered disk" and the Kuiper belt. 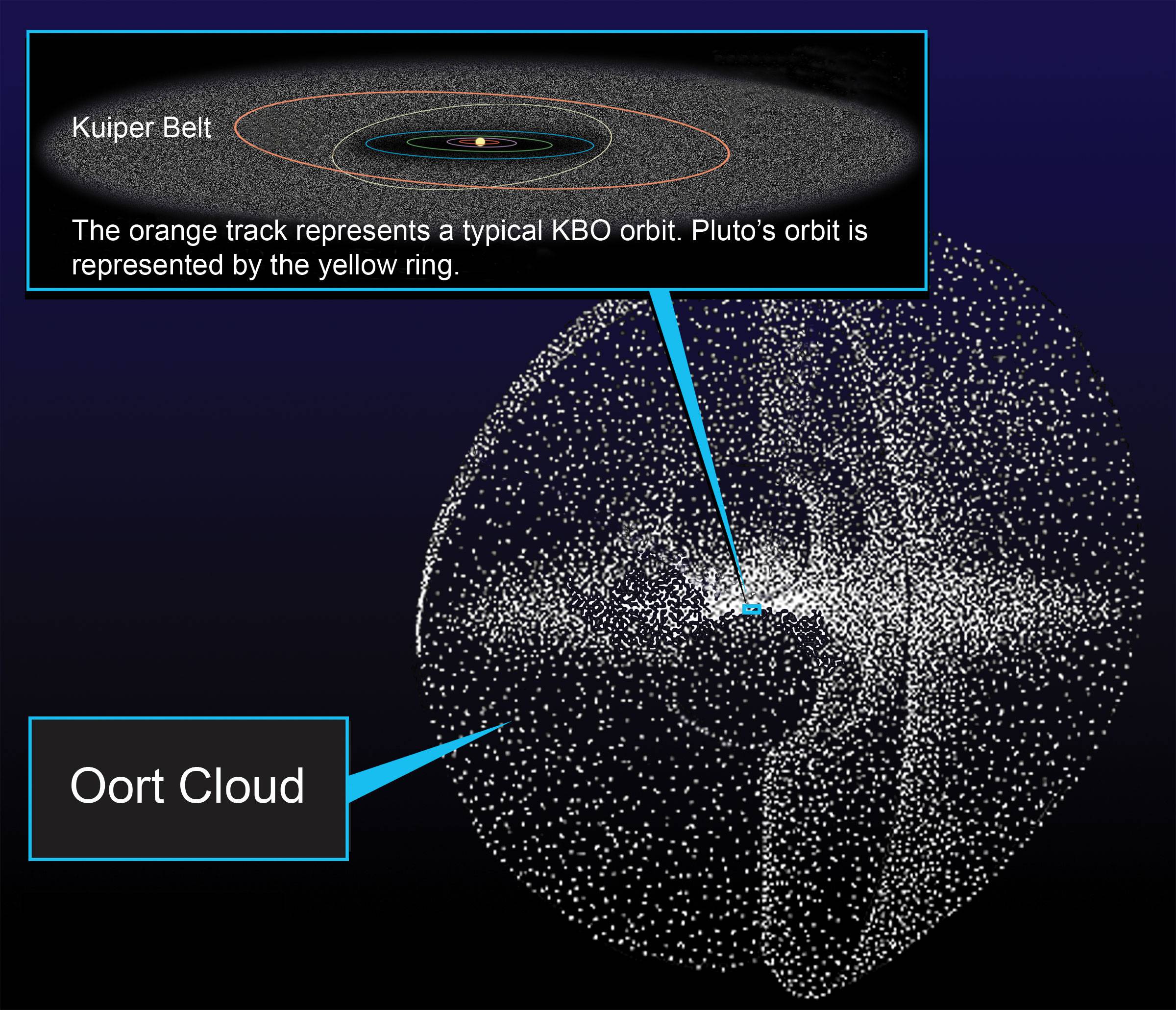 So they pass through up to a light year worth of water frozen into cometary cores before they even reach the outer edge of the Solar System. Once they get into the Solar System, they pass the various gas giant planets, where the moons are largely masses of ice and liquid water. Europa alone has 3× the water of all the oceans of Earth.

Finally, if they do actually come to Earth to get water, they will be dragging the water out of a deep gravity well, adding a large extra energy cost to every gram of water they take. Frankly, this is going about things the hard way, and smart aliens who were after water could be mining the Oort cloud right now at a negligible energy cost and we wouldn't even know it.

Not remotely. The rings of Saturn contain 26 million times more water (ice) than has ever flowed on Earth.

Not the answer you're looking for? Browse other questions tagged science-based reality-check aliens .

13
Could intelligent life on Earth have been seeded by precursor aliens?
11
Earth approached by ugly aliens
4
Slow aliens: Realistic scale
2
How to make interplanetary communication infrastructure for aliens of Earth without knowledge of humans?
1
What if aliens invading Earth turned out to be invisible?
4
Realistic spinal structure for large headed aliens?
28
How can invading aliens access the Internet to find out all about us?
34
Semi-plausible reason why only NERF weaponry will kill invading aliens