This question concerns this Alternative Earth.

To make a certain fictional country which occupies the northern part of Russia more interesting, I want to make agriculture feasible in Siberia and to increase the population density of this region. This will require several climatic changes.

Let's start with the situation in Real Life. Siberia is mainly covered in forests that slowly turn into forest tundras and tundras when travelling northwards. Siberia's climate is relatively harsh - temperatures can reach -40 degrees celsius in winter and 40 degrees celsius in summer. 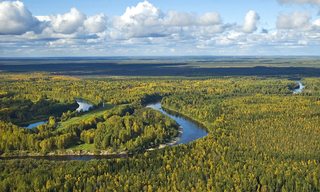 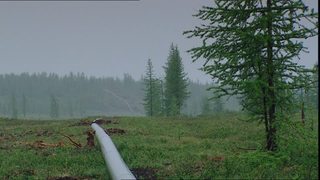 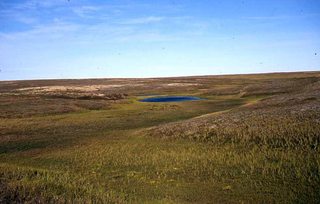 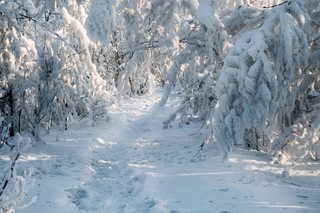 As you can see, Siberia and northeastern Europe are not very good areas for agriculture.

I want the northern part of Eurasia to look like this: 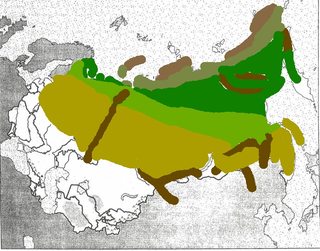 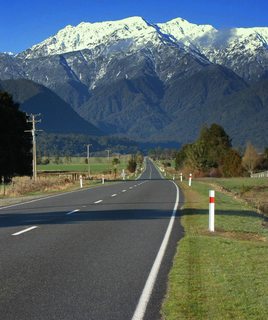 Light brown - Tundra/grassland. Dirt permafrost tundra in the north that slowly turns into a grassland tundra with some shrubs and reindeer and sheep pastures. 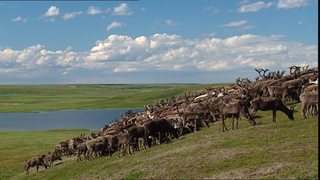 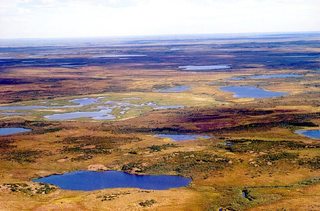 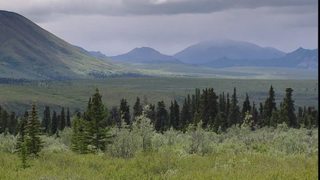 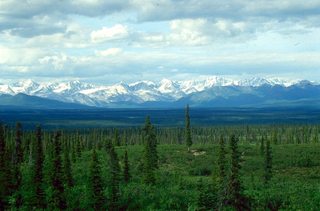 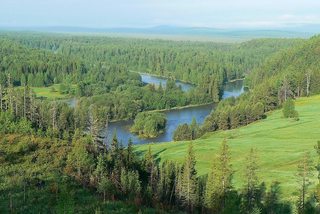 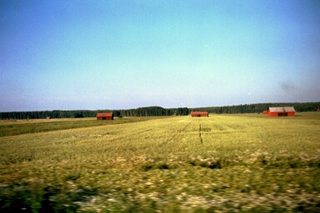 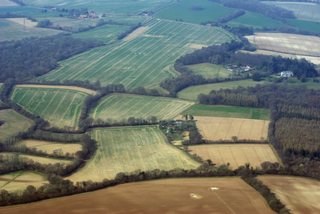 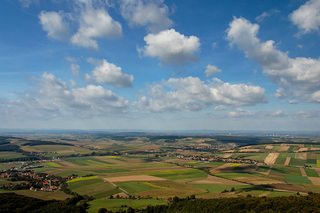 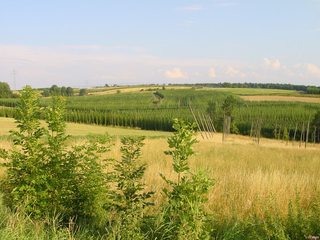 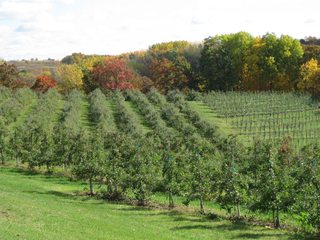 You don't need to do anything specific. Even by lowering our gas emission, climate changes will have a significant impact on the region by the end of the century. This is actually one of the most optimist and possible scenario. Other scenarios have an even warmer Siberia.

As for the impact of the Ural mountains: the Arctic is going to be much warmer since it warms faster than anywhere else on the planet. Siberia will get a large portion of its precipitations from that ocean.

Europe won't turn into a desert but droughts will become more problematic in Mediterranean countries.

The only way to turn that much of Siberia into farmland, is to make the whole planet warmer. You need to turn the climate of marginal farmland near Novosibirsk into excellent farmland like Omaha. To do that Novosibirsk needs to be 5C warmer in the summer, and 10C warmer in the winter, or thereabouts.

You may also notice from those climate links, that Omaha gets about twice the rain as Novosibirsk. To get more rain into western Siberia, you will need an ocean. The Paratethys Sea lasted from the Jurassic to the Oligocene and covered more or less the Balkans to the Aral Sea. Specifically, if there were a large body of water covering most of present day Turkmenistan and Uzbekistan, it would provide more summer rainfall in western Siberia.

If you extended the sea to cover most or all of Kazakhstan as well, it would also have the benefit of moderating temperatures in west Siberia. This would provide the 'cline' in farmland that you see in your map, where farmland extends farther north in west than in east Siberia.

There is a third beneficial effect too. Omaha doesn't have apple orchards. Despite its excellent agricultural climate, it gets too cold in the winter for apples. A large sea moderating temperatures would help to keep west Siberia warmer in the winter.

Not the answer you're looking for? Browse other questions tagged climate geography geology .

15
Which Natural Resources Go Where? (Medieval Fantasy Setting)
6
What happens to plants when the temperature increases a lot in a couple of years?
8
How can I get my continent placement and latitude lines right to make my climates work?
2
Does my climate map work?
6
Advice on accuracy of world map
1
Plausible reasons for a whole planet to have a temperate oceanic climate?
5
Is The Climate Map for My Alternate Earth Accurate?
2
How accurate was Azgaar.io about what Biomes my Fantasy Map should have (realistically)?