What kind of catastrophic event would cause the Earth's atmosphere to thin out?

Is a dystopian future with a thinner atmosphere and heavy snow feasible? Also would that mean that snow clouds formed at lower altitudes? 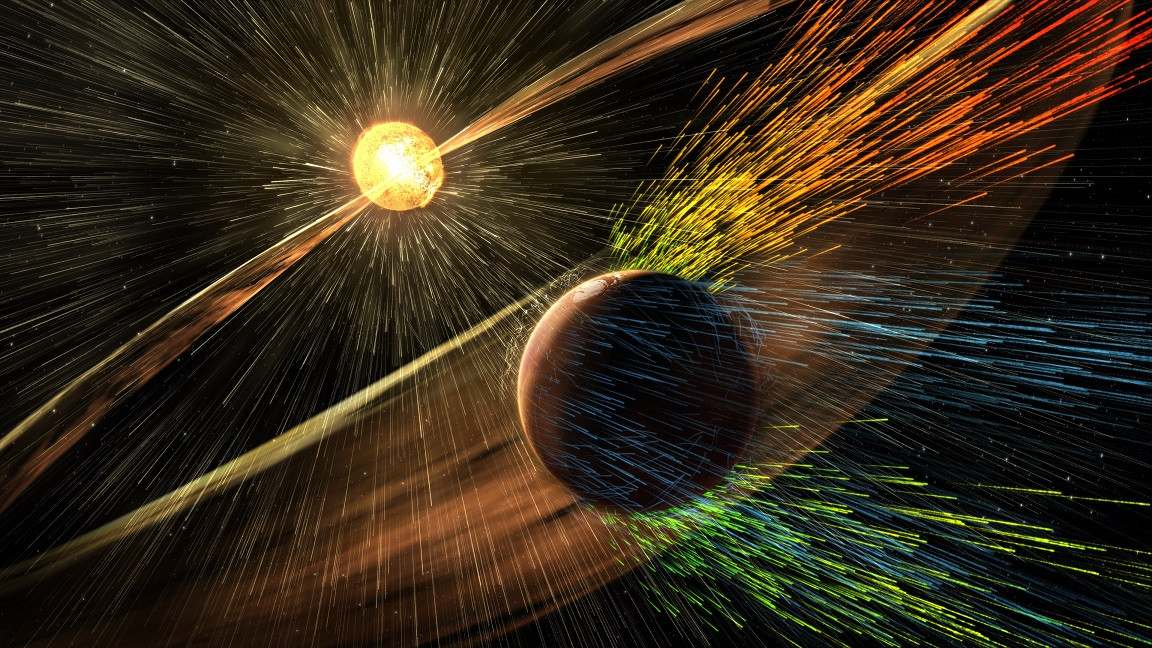 This however would cause other problems as this would also make the Earth more susceptible to harmful solar and cosmic radiations, which is going to be a problem for most forms of life.

This question is very complex because there are different parts of the atmosphere which serve different purposes and would have different consequences if altered. "Thinning out " could also mean to extend our current atmosphere further out into space therefore making it less dense. This is much more difficult to conceive then stripping away mass from the atmosphere. Hopefully this can give you enough of a starting point to further your own research. conversely your could also have exceptionally strong solar winds occurring for a similar effect--without having to deal with the Earth's own magnetic properties.

EDIT: My answer is somewhat off the cuff due to writing from my phone but here is an article which details the concepts I am referring to: http://www.nasa.gov/press-release/nasa-mission-reveals-speed-of-solar-wind-stripping-martian-atmosphere

You might invent a new form of oceanic plant life which is a prolific nitrogen fixer, and composed of a substance which is very difficult for oceanic microorganisms to break down.

Just this type of scenario happened during the carboniferous period. During this time plants began producing lignin and suberin in large quantities for the first time. Microorganisms were unable to break down these substances before they became buried. This buried organic material contained huge quantities of carbon (eventually becoming much of the coal available to us today), meaning that the levels of carbon dioxide in the atmosphere plummeted, oxygen levels soared to 45%, and the climate cooled 8 degrees C.

I suggest nitrogen in particular because it is 78% of the current atmosphere.

I think the phrase you will want to google is "nitrogen sequestration". Here is one example of an article discussing how nitrogen is sequestered currently. https://www.sciencedaily.com/releases/2015/12/151201115037.htm

"The evil leaders of Planet Spaceball, having foolishly squandered their precious atmosphere, have devised a secret plan to take every breath of air away from their peace-loving neighbor, Planet Druidia."

In all seriousness, there a only a few ways I can think of as to why an object's atmosphere would be lost. 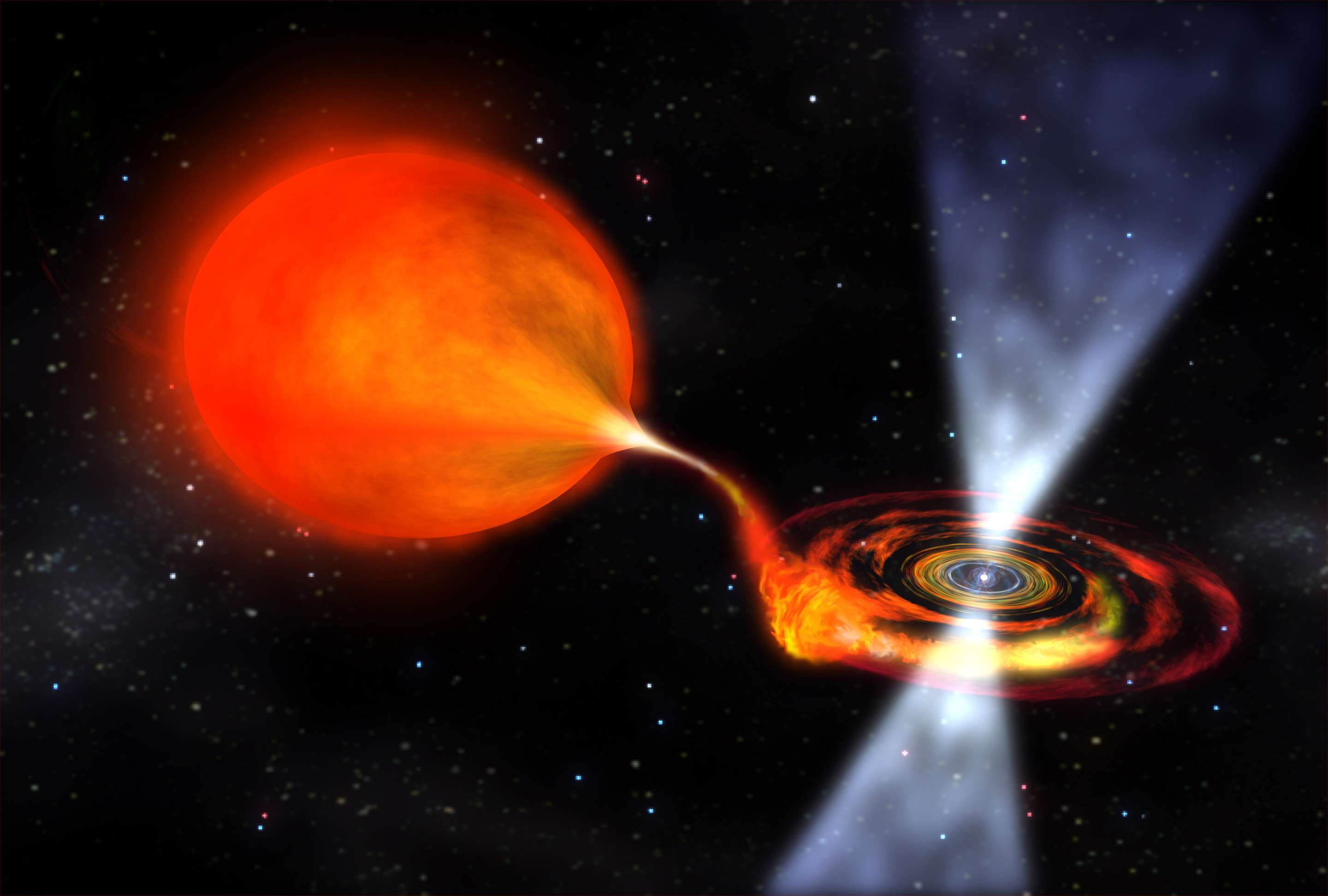 This is highly unlikely to happen, as it would take an object like a super-earth or a gas giant moving close to the planet to have enough gravity for this to occur. If said planet was on a highly elliptical orbit, it would extremely infrequently go close enough to any other planet to effect them gravitationally. when it comes to this way, it would be a really rapid event, causing incredible winds, massive earthquakes, or even total destruction through tidal forces if the giant was big/close enough. Most spectacular, but I would not recommend due to the probable extinction of all life on the planet.

If your planet already had a higher percentage of oxygen, this is not as much of a problem.

In relation to snow and precipitation, water will evaporate more readily under lowered pressure, and the clouds will form at a lower altitude due to the decrease in temperature. This should lead to pretty impressive snowfalls, unless it gets cold enough that the oceans freeze over.

Not the answer you're looking for? Browse other questions tagged climate atmosphere weather dystopia ice or ask your own question.

7
If our atmosphere was much thinner (half as thin as we have now) how would animals and humans evolve?
6
Vacuming out the dust from prehistoric Earth's atmosphere
3
I want a layer out of frozen clouds floating around my planet. How could that work?
6
Would a denser atmosphere hold in more moisture even if the temperature was exactly that of Earth's surface temperature? (Atmospheric Density)
2
At what altitudes would clouds form to produce rain on this world and with what general severity?
4
Snow on a low-gravity, high-pressure world
5
How to figure out layers of the atmosphere?