The Elf—Let's Get Real, Shall We?

My first proposal is this—let's mix the latter two together, the "dark" and "light" aspects reflecting an African-European division. The reason I'm mixing Tolkien's elves with the original elves is that both categories are quite prominent in the high fantasy subgenre.

Now the most obvious difference between us and elves is the pointy ear. In the mammal world, this isn't so far-fetched. 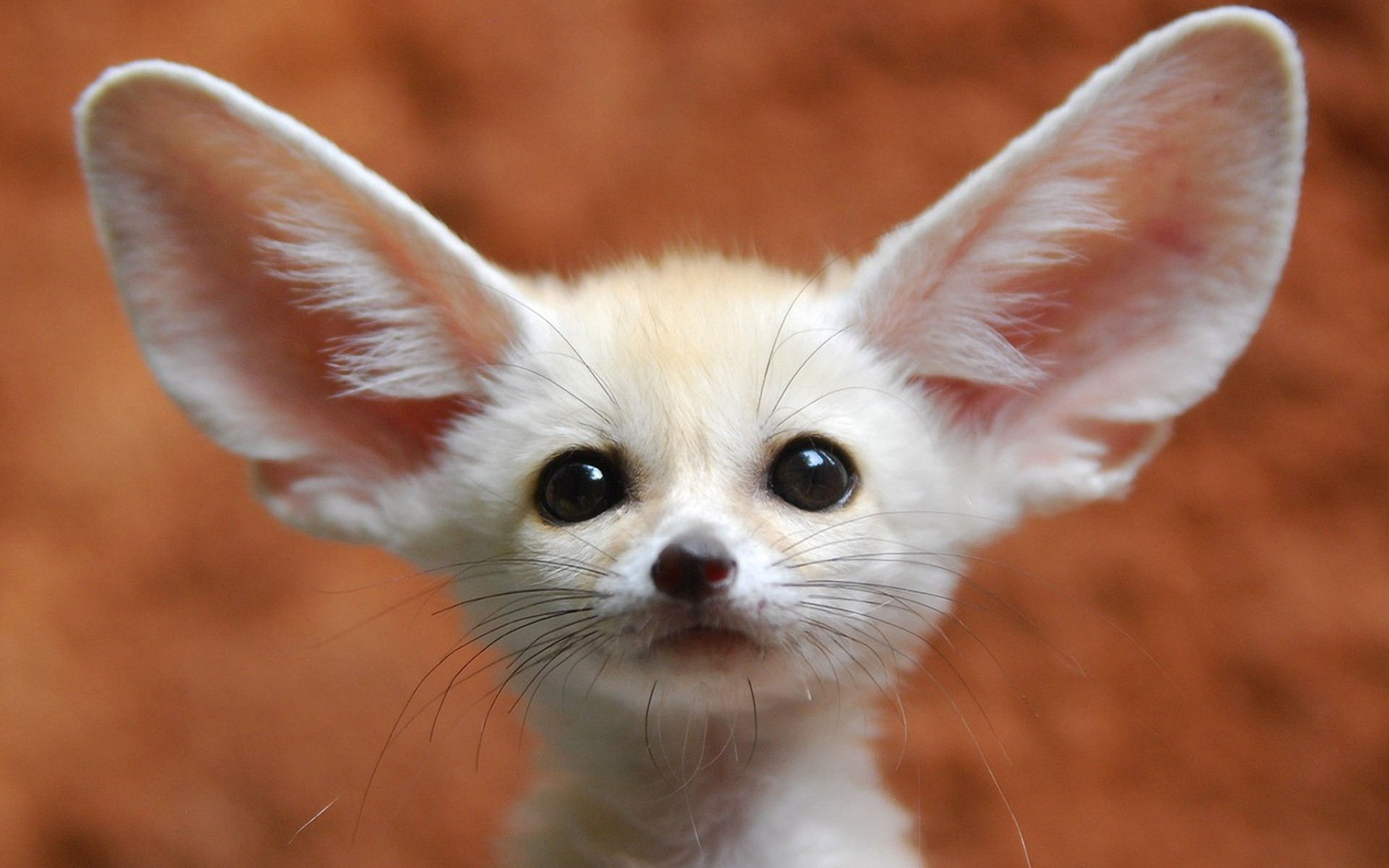 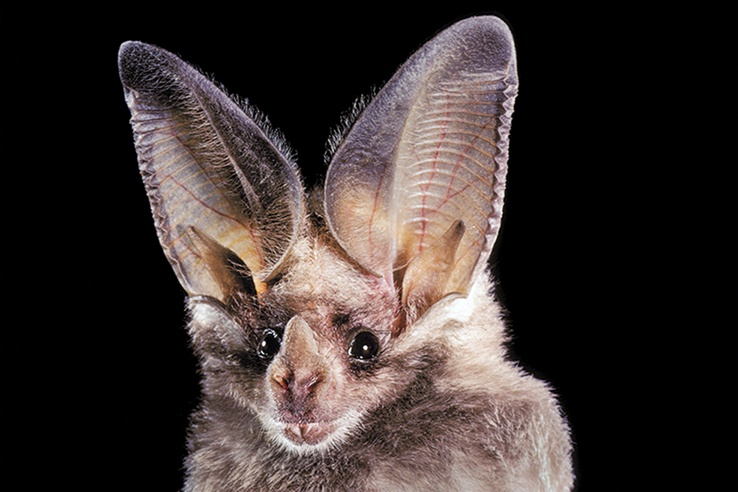 The fennec fox's ears are just too big for someone supposed to reside in the frigid forests of northern Europe, and a bat's ears are too naked for the same thing. So my proposal is this—don't make the ears themselves pointy. Instead, let's keep the human ears but cover them with hair, going as far as giving them tufts, just like the ears of a lynx.

Another obvious difference between us and them is that elves are immortal. Now, biologically, we can't make any lifeform truly immortal, but we CAN lengthen the telomeres, repetitive nucleotide sequences at the base of each chromosome, to make them live longer. A "biologically immortal" organism, as scientists would call it, would still die, but senescence (think "senile") would not be an existant cause. My proposal is that we lengthen the telomeres to the extent that the average elvish lifespan is triple-and-a-half greater than the average human lifespan.

As always, enlarged respiration and tetrachromacy will include the elves on the list of candidates.

Tolkien described his elves as "slender" and "graceful, yet strong". My proposal to make that description more concrete is to, essentially fit a musculature as dense as a Bowflex body onto a skeleton as slender as a gibbon's (while at the same time retaining the human proportion.)

My final proposal differentiating elves from humans may be the most radical — hermaphroditism. To be specific, simultaneous hermaphroditism, which means that each and every adult has both male and female sex organs simultaneously active. Unlike humans, there is no clear-cut distinction between a male elf and a female elf.

Are any of my proposals listed above sound, or have I created some unintentional side effects to the elvish body?

Ears are a pretty simple change, so I'm just going to gloss over that and go straight for the more interesting bit: the hermaphroditism. While true hermaphroditism is a very extreme change, there is actually a connection between increased similarity between the sexes and long life. Animals which take a long time and a lot of energy to grow are often helpless at birth, which means they need more care, which can mean an increased push toward a monogamous lifestyle, since it promotes both parents caring for the young. This connection is seen in many birds, as well as humans - as sexually dimorphic as humans are, human males and females are much more similar than than males and females of other great apes. I would say not to push them so far as to be actually hermaphrodites, but to make the sexes extremely similar to the point where it is almost impossible to tell them apart if they are wearing clothes.

These elves can be seen as a continuation of some of the same evolutionary processes that led to humans, perhaps developing in a more static environment where adaptability was less important. They can be more intelligent (elves are supposed to be wise, right?) with the drawback of being born even more helpless and taking even longer to grow. Perhaps elves are born tiny, like bears - this would make pregnancy and childbirth much easier, decreasing the need for the widened hips of the female. A small mutation is all it takes for human men to produce milk, maybe in elves both parents nurse the child. These two changes would cause the burden of child-raising to be much more evenly divided between the parents, leading to decreased sexual dimorphism. Elves may be either highly monogamous or alternatively sexually communal, as is the case in bonobos. Sexually communal elves would probably share the burden of raising children among all members of the tribe.

An elf might not reach sexual maturity until around 40 years old, but could live for 300-400 years. Further drawbacks are very similar to what is assumed for traditional elves - the slow reproductive rate would mean that elves are less adaptable than humans, which also means that they are likely to be more risk-adverse. They would likely be culturally stagnant and less likely to migrate from their original home. However, the increased intelligence and lifespan might allow them to develop technologically anyway.

Not the answer you're looking for? Browse other questions tagged science-based biology fantasy-races .