This is the Bering Sea today... 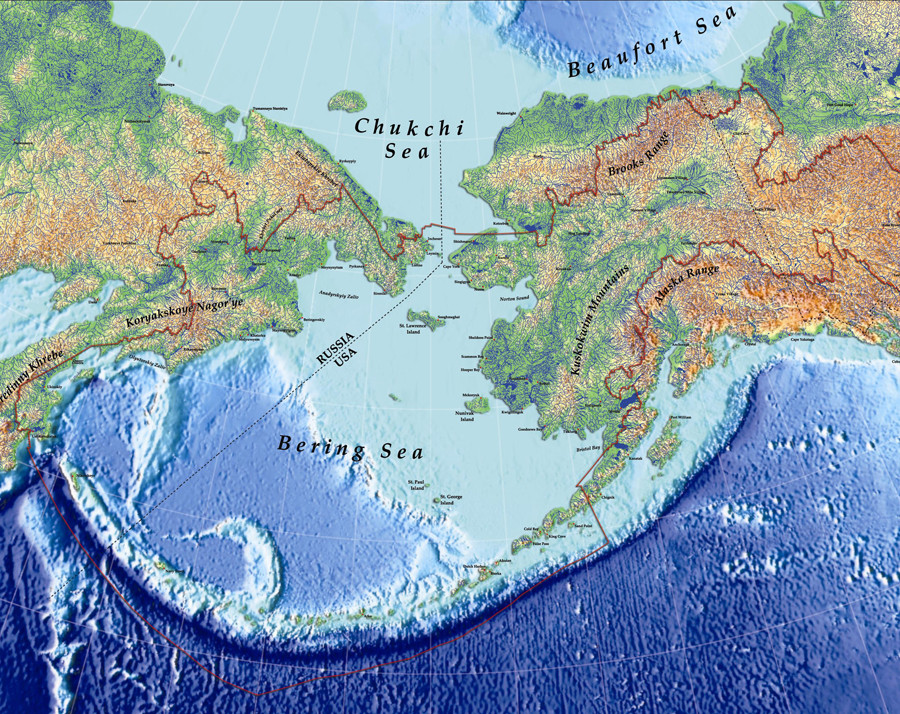 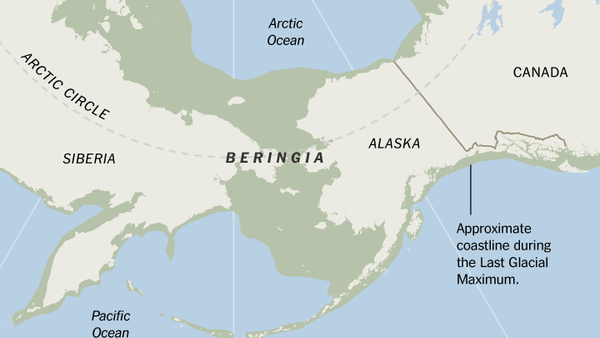 Truth of the matter is, the Bering had been shifting back and forth from land to sea for 100 million years.

Here is Beringia in an alternate Earth: 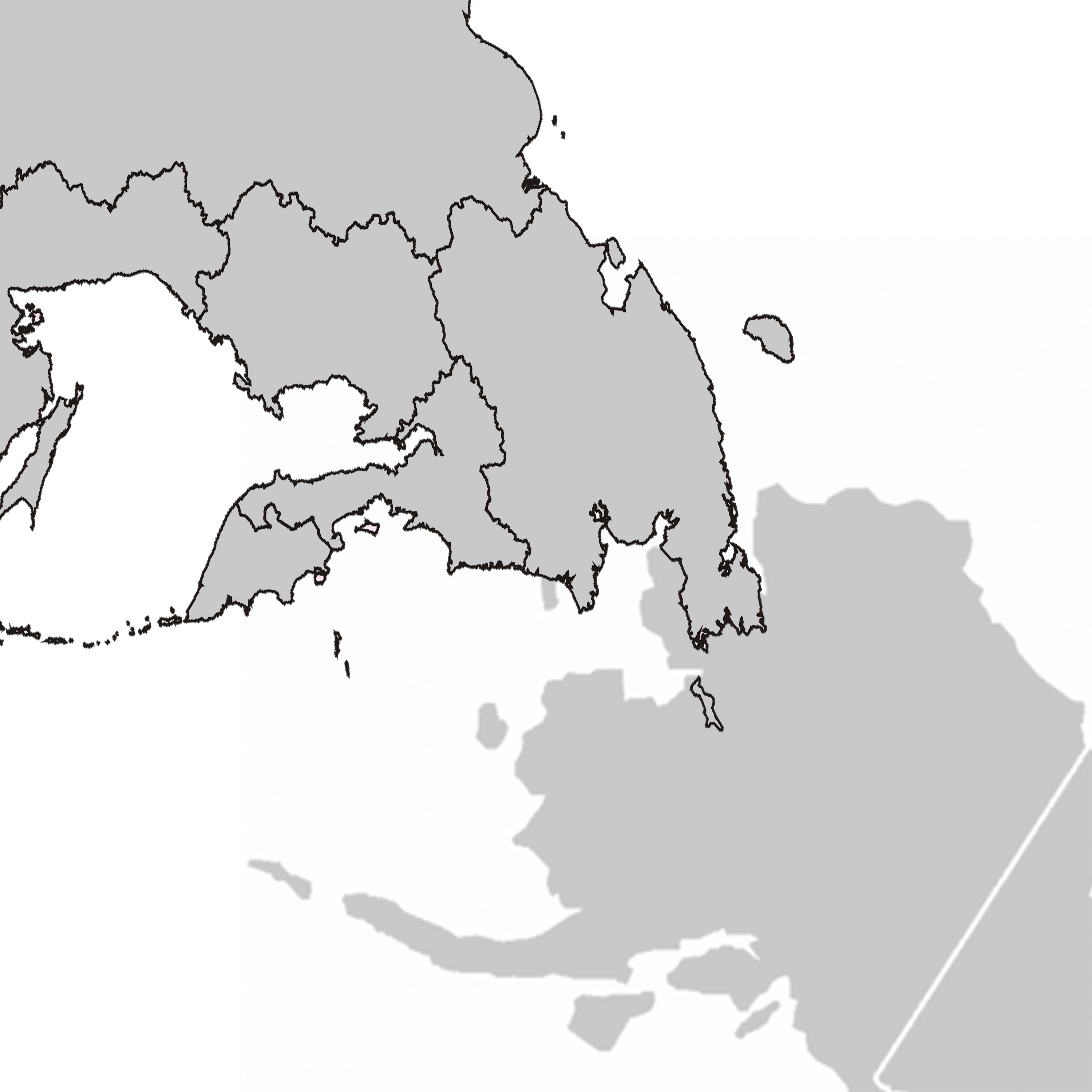 In this alternate scenario, the Bering Land Bridge had been open for permanent business for 250 million years from the moment North America collided with Asia. This is set in the same alternate Earth in which the Atlantic is wider than ours by 1350 miles, turning the Russian urban locality of Egvekinot (66.3205 degrees North and 179.1184 degrees West) into the next-door neighbor of Teller, Alaska.

Fast-forward to the 21st century AD, and the question is: Would the permanent presence of this bridge affect the climate of the North Pacific and Arctic coastlines?

Yes - The Weather Would Be Different

Before we begin, let's go over what jumped out at me here is that you stated that your world has:

The long/short is that you have obviously disrupted the flow of arctic water in this world and have pushed continents very far in two directions - and it has been that way for a very long time. The idea that this would NOT create a change is unthinkable.

Here is some work about what occurred when the Bering Strait closed. It's an interesting read, but here are two key points from the article:

It should be noted however that the article discusses this event in context of a global ice age (which caused the straight to "close"). In your world however, it has simply always been that way. So you should expect some permanent warming the the Atlantic, permanent cooling in the Pacific (due to the larger "hole" between the arctic and Pacific ocean pumping more fresh water down that way).

That said, I actually expect that moving continents that much would have a larger impact on global climates by either allowing more area for new crosswinds to develop between continents or reducing opportunities. However there is no research available on such a fictional world, so I cannot supply a guess as to the impact while the "hard science" tag is in use.

Not the answer you're looking for? Browse other questions tagged science-based hard-science climate geography or ask your own question.

3
If We Push the Ice A Little Further South
5
Is it possible to change the ocean levels after blowing up a continental land bridge?
4
Greenland--Not So Green Anymore
7
The World's a Jungle Again. Would Doldrums Blow the Global Air?
4
Life in the Northern Hemisphere if Beringia Never Drowned
4
Could Sharks Survive a Longer PETM?