How long would it take for humans to develop "tails" for use in water by evolution?

Ignoring the tails humans already have.

Let's say it's the year 2016. Merpeople exist. They live in the ocean or rivers, breathe air, and have to surface occasionally. They also evolved from earlier humans.

They're pretty diverse, maybe as far as having different subspecies of merfolk.

Under intense selective pressure, how long ago would merpeople have to diverge from landpeople to develop tails, from legs, fit for swimming?

Side question: what would they look like compared to fantasy version of mermaids?

Edit: Being in the genus "homo" counts as human. Merpeople do not necessarily need to be in this genus at the "end" of their evolution, but must for the start

Look at the evolution of Cetacea, which illustrates that adapting to water is rapid. 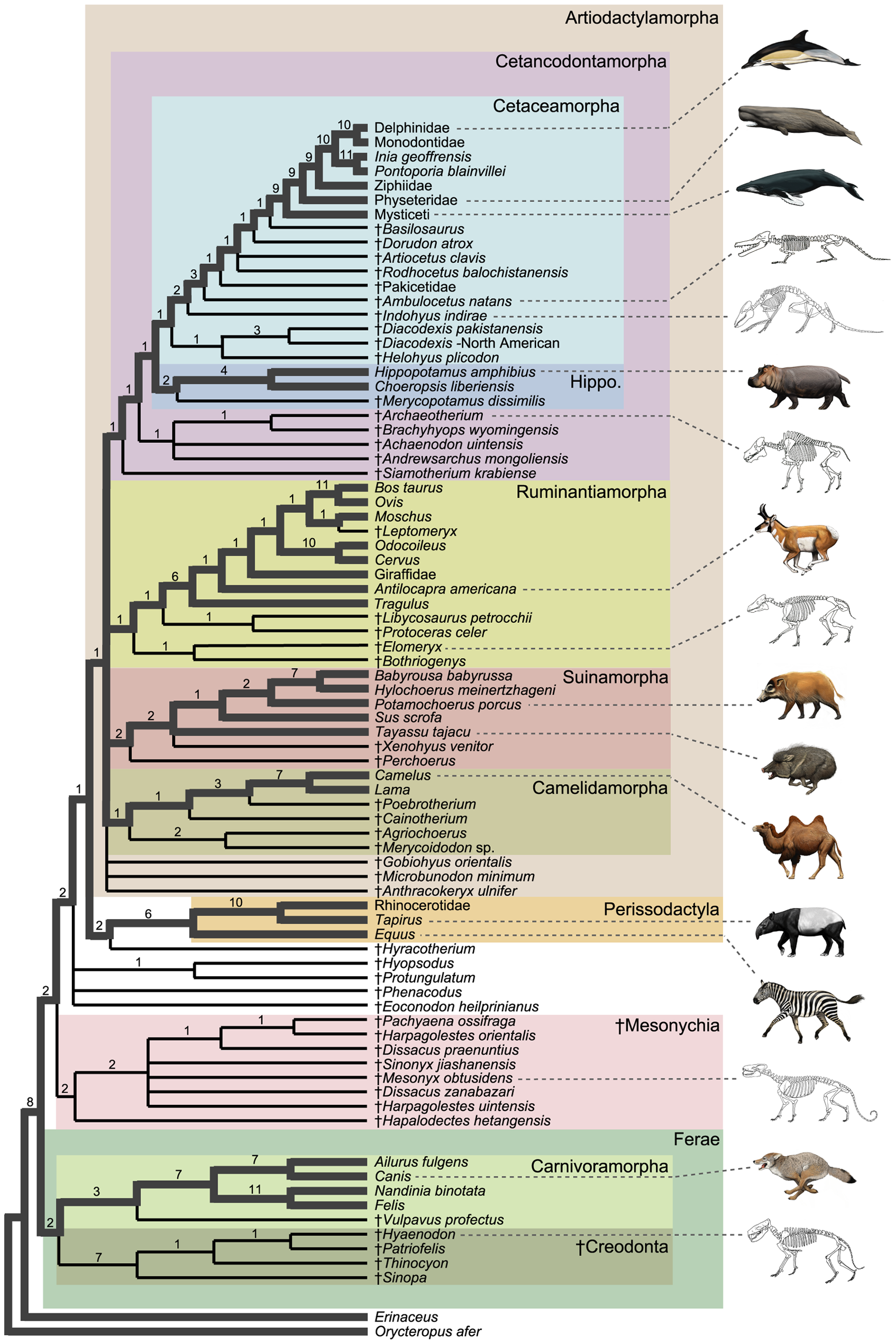 Now you can imagine starting with apes rather than horses and get the same kind of body radical reshaping. But humans have a very shallow gene pool, having been through bottlenecks. Perhaps that’s why we developed intelligence instead of just adapting to new niches like other animals! So humans in there present form would need more time and large populations to significantly evolve at all.

I don’t know what the rate is for acquiring such diversity. But I would suppose the scale of millions of years would do it.

So I would suggest 60 to 80 million years as a final answer.

Ah, but you asked how long ago for it to be finished now. Well, that’s before a genetic bottleneck so nevermind that complication. But, nothing remotely human was around 50 million years ago! The earliest bipedal hominins were 7 or 8 million years ago. There were barely monkeys that far back.

How would they look? Like seals with useful hands that work as paddles or steering mechanisms as well as having opposable thumbs and some reach. Maybe the front limb folds up like a birds wing, to form a flipper with the elbow at the end and the hand tucked under the armpit.

Humans are tough work with when it comes to evolution.

The main problem being that as humans we have effectively removed ourselves from natural selection.

For your scenario to happen at all, the world we find ourselves in would have to drastically change.

So in short, you are talking about gradual environmental change combined with mental regression (somehow) leading to humans that now have dolphin tails (since we are both mammals). At best I would ballpark things at around 100 million years but that is a very very rough guesstimate.

Not the answer you're looking for? Browse other questions tagged science-based evolution merfolk .