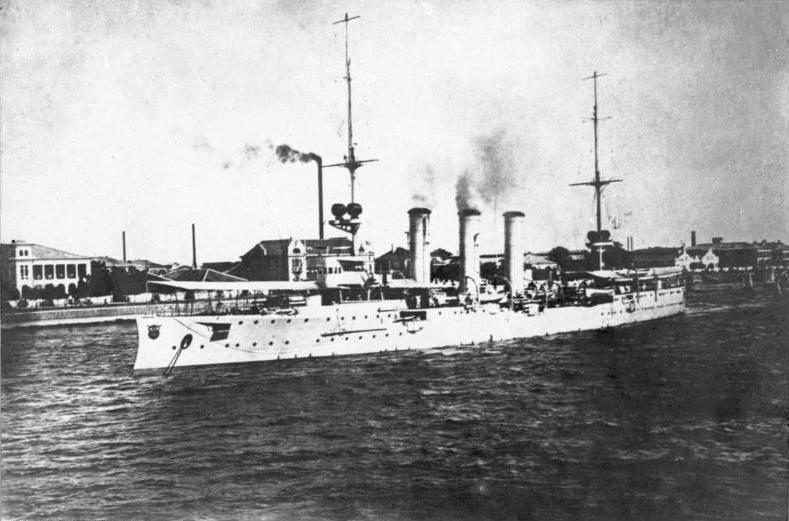 Not the answer you're looking for? Browse other questions tagged reality-check military .

17
What sort of problems might occur if every human gained extra muscle mass?

6
How could I make the moon appear larger?
24
How could a superhero maintain a secret identity these days, if at all?
6
How do I make quadcopters feasible?
10
How to make visually distinct factions in a modern setting
7
How to make firearms rare while metal is still widely available.
0
TOP SECRET: How long before new technology becomes declassified?
1
How to make powered armor viable as a substitute for guns?
5
How Could Someone Make an Army Which is Immune or Resistant to Magic Attacks?