Anyone who has a well-versed background in geology will know that the rock of the continents is granite. 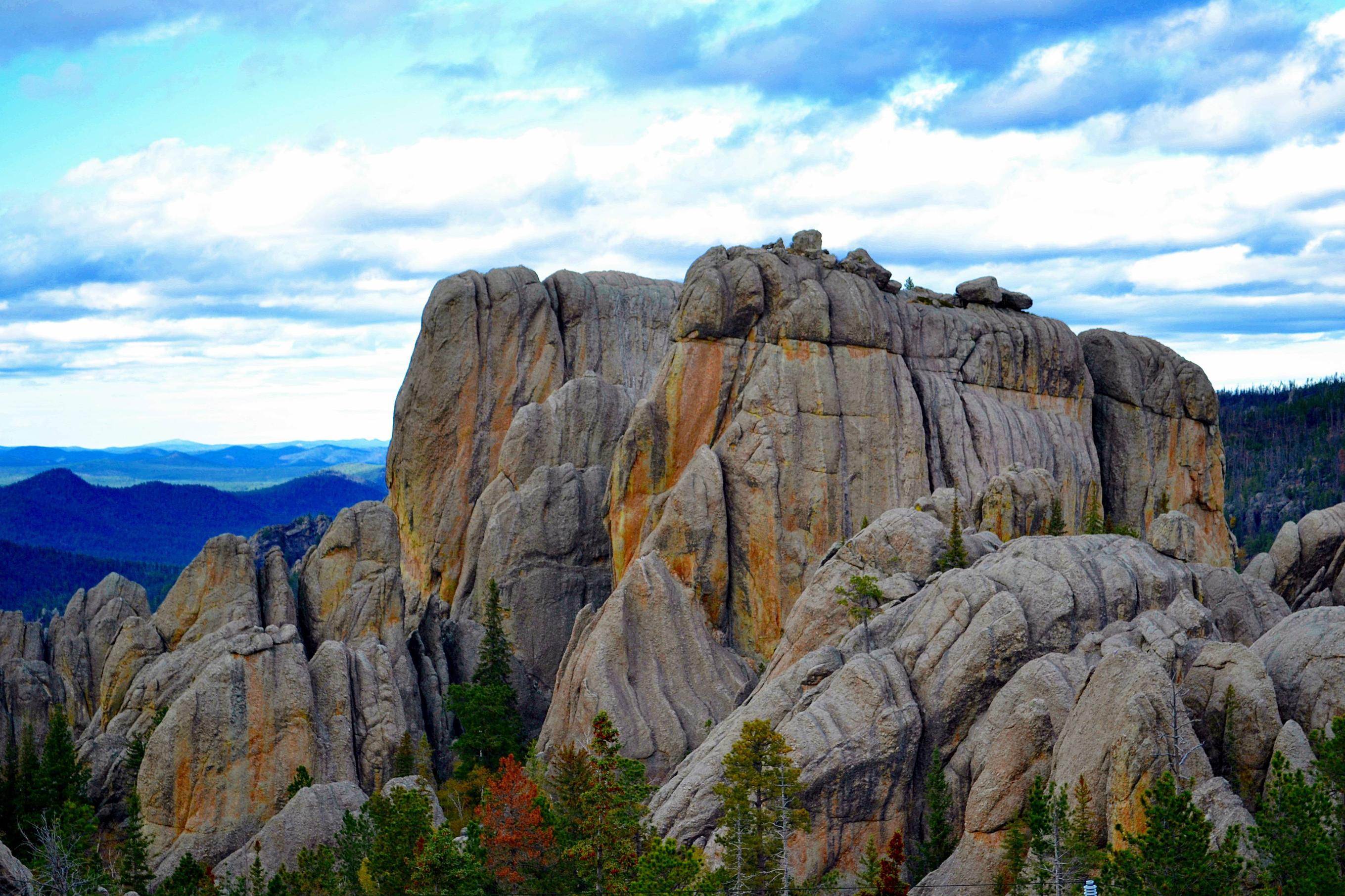 It forms as lava cools down very slowly, creating large minerals and crystals that shielded the rock from cracking and thus the brunt of erosion. Granite also "floats", if you will, because despite its toughness, it's not dense like basalt, the rock of the oceans.

Now the question for continental makeup in an alternate Earth is this--is there a tough but still buoyant alternative to granite, preferably a rock tougher to resist against erosion than granite itself?

Granite ‘floats’ because it is a ‘sial’ rock. That means its composition is predominantly Si (silicate minerals) and Al (aluminium minerals). It is lighter than the ‘sima’ rocks of oceanic crust (mainly magnesium silicate minerals). Sial is less dense than sima, since it contains less iron and less magnesium, and more aluminium.

So if you identify an igneous rock which is tougher than granite for your planet, you need to (a) find out its main chemical composition and density, then (b) alter the chemical composition of your sima so that your new rock still ‘floats’ on it. This is what Sarriesfan’s answer proposes, I think. I don’t know enough about the toughness of basalt to say how it compares to granite.

Meanwhile... erosion and weathering (IIRC ‘weathering’ is breaking the rock up, and ‘erosion’ is moving the broken bits to somewhere else).

Granite consists of the minerals quartz, feldspar and mica (biotite, muscovite and/or amphibole). Here’s what happens to those minerals when they are weathered. Quartz and muscovite mica are (usually) most resistant to weathering because they are physically tougher. Here’s some pictures of the stages of weathering in granite.

In temperate and arctic climates physical weathering (frost shattering and so on) become more important in destroying rocks. Basically, things which spring to mind when a layman thinks of erosion – battering by waves, being fractured by ice crystals or scoured away by the wind – are the main way that rocks are broken down in cold and temperate places. Chemical weathering still happens, but at a much slower pace.

In very cold climates, quartz isn’t so tough! Here is a paper on cryogenic weathering of granite in Antarctica. The quartz is being fractured preferentially over other minerals because of the low temperature.

So if your planet is amazingly cold, other rocks may last longer than granite, since its quartz is taking a hammering and the chemical reactions which destroy carbonates (like the marble which nigel222 suggested) will be very slow. It won't be very hospitable to human life, however!

Alter the relative abundances of elements within the solar system the planet formed and have most of the planet made from an ultra basic rock such as olivine, with these taking the place of basalt. Basalt then becomes the less dense rock, which would take the place of granite in forming the continents.

I will immediately admit that it is not harder than granite. However it has a different advantage.

Granite is made of lots of grains of different minerals. Some of thsee decompose when exposed to water and air. Granite crumbles away, given time.

Marble is highly homogeneous. Also it can not oxidize. It's weakness is that it dissolves in even slightly acidic water. So on Earth water flows along faults in the marble, gradually widening them. The flow increases. Caves form. Eventually a huge collapse happens.

So Granite hills and mountains last longer, but there are some pretty massive marble outcrops.

Marble might do better on a world where atmospheric carbon dioxide ( and therefore rain acidity) was very low. Perhaps a world where plankton convert CO2 to carbonate and dump it on the ocean floor when they die, with a greater efficiency than on Earth? Marble is of course metamorphic limestone, created in the first instance by such plankton.

Scientists have detected an ex white dwarf of the size of the earth that seems to be made of diamond.

Not the answer you're looking for? Browse other questions tagged hard-science geology or ask your own question.

4
The Questioning of Making Granite a Tougher Nut to Crack
2
Could a body of moving water be a colour other than blue?
0
An Alternative Earth: Warmer Siberia
9
Could there be more than two poles on Earth?
25
Plausible biological alternative for normal photosynthesis
2
Chemical element made with alternative particles