Climates if Earth had large axial tilt (45 or 90 degrees)

Has anybody made any serious calculations of what the climates on Earth would be if our planet had a larger axial tilt? The most interesting are the cases of 45 and 90 degrees.

90 degrees is easier to calculate here, so I'm going to talk about that, as we have a prime example existing in our current solar system (the planet Uranus)

With an axial tilt of 90 degrees, the magnetic and rotational north and south poles would be at the "equator" of the planet. This means that the planet would spin about in the 'Z' axis and thus the range of climate would be very much reduced to what we experience here on Earth. 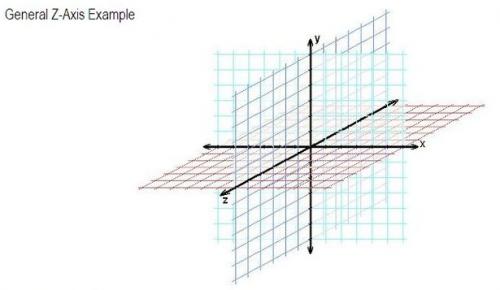 We'd have no such concepts as seasons as, for 6 months of the year, we'd be in darkness, no sunlight to speak of and freezing cold temperatures (-40c or less) then, for the next 6 months, we'd be bathed in sunshine 24 hours a day pushing temperatures to extreme heats (50c or more) such temperatures are nearly fatal for us humans and quite possibly most other animals save extremophiles. 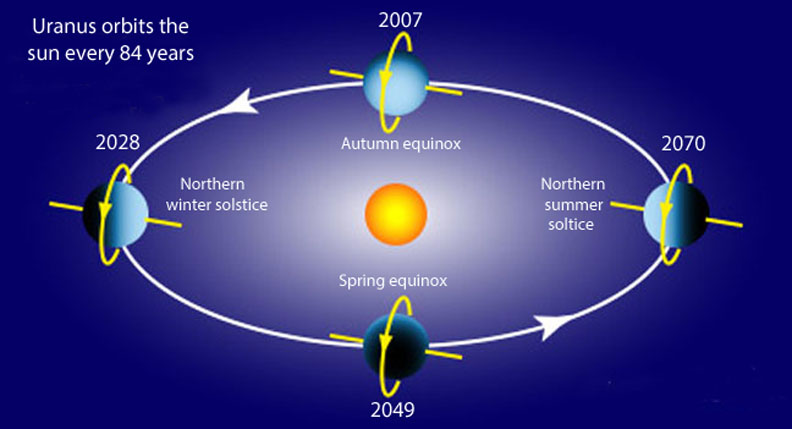 However, there is a penumbral area, a band between the side facing the sun and the side away from the sun that could potentially be suitable for life. We'd experience a constant twilight there, never quite day nor night-time and as the planet moves throughout its orbit, this area would change positions.

This nature of a moving habitable area would probably mean that very little plant-life would be able to survive for long, either freezing to death or boiling. (save for the most hardy of plants such as cacti)

The fact that the tilt would be 90 degrees also means that along longitudinal lines there'd be no variation in the amount of "day time" throughout the year you'd get as you get closer to the geographical north.

EDIT: If anyone else wants to do 45 degrees, they're more than welcome to.

Thinking the 90 degree case @Raisus put a picture of. The most suitable place place for living like @Raisus pointed would be in the new equator. There during spring and autumn equinoxes the diurnal cycle of sunlight would be essentially the same as in current earth equator. While sunlight would come from lower angels when moving towards winter and summer solstices and then in mid summer finally in twilight mode for a while. So @Raisus is wrong there wouldn't be an eternal twilight anywhere.

Worse living conditions occur when moving from the equator to either poles everywhere but near the equator there would be darkness half a year and sunlight the other.

Like @ddriver commented climate patterns would be completely different than current earth. The greatest zonal temperature gradient would definitely be in the equator (current earth it is in both hemispheres in the mid-latitudes) and stronger than in anywhere in current earth. This would generate strong potential for warm air to blow to cold areas and cold to warm areas. Strong potential would lead to probably very large high and low pressure areas more effectively transporting and leveling heat between hot and cold sides of the earth. Stormy earth where it is livable.¨

I also disagree with the cacti, they in current earth endure great diurnal temperature changes, whereas evergreen trees are better in annual changes. So evergreens would probably prevail in areas away from equator but not too close to poles.

The main result is that the seasonal variations are much higher on planets with large obliquities. This is not too surprising since the obliquity is the main driver of seasons on Earth.

Orbital eccentricity can also drive seasons, especially in concert with obliquity. For instance, here is one simple climate model of a planet on an eccentric orbit with a large obliquity such that it only thaws once per year at the south pole (Details here: https://planetplanet.net/2014/10/06/real-life-sci-fi-worlds-1-the-eccentric-earth/). 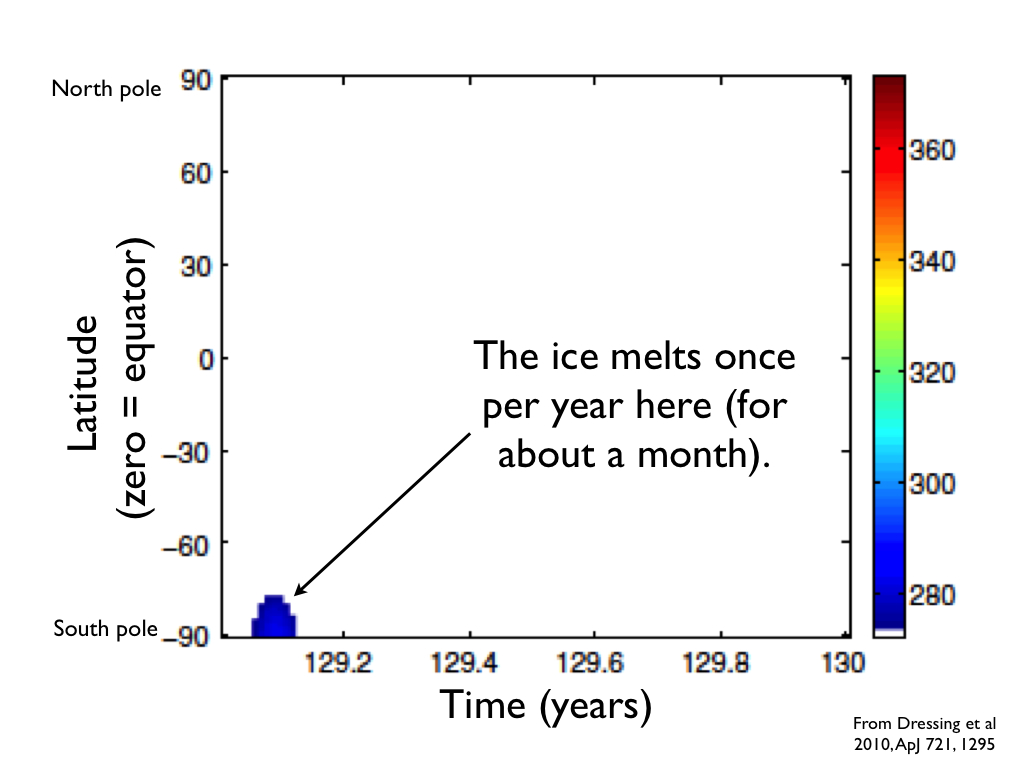 Finally, it's worth noting that a planet's obliquity can oscillate in time (and its orbital eccentricity too). This will have a strong effect on modulating the climate (perhaps in extreme ways). See here: https://planetplanet.net/2014/10/08/real-life-sci-fi-worlds-3-the-oscillating-earth/

A paper on this topic just appeared: Multiple Climate States of Habitable Exoplanets: The Role of Obliquity and Irradiance

They describe a new kind of climate a so-called Uncapped Cryoplanet which is only possible for high obliquities. Such a planet has sea-ice around the equator and a permanent open ocean at the higher latitudes.

The following figure shows the temperature, the mass stream function, the zonal wind, and the meridional energy transport for a planet with 90 deg obliquity in southern summer. Depending on the initial condition of the planet either an Uncapped Cryoplanet or an Aquaplanet state exists (for further details see paper). 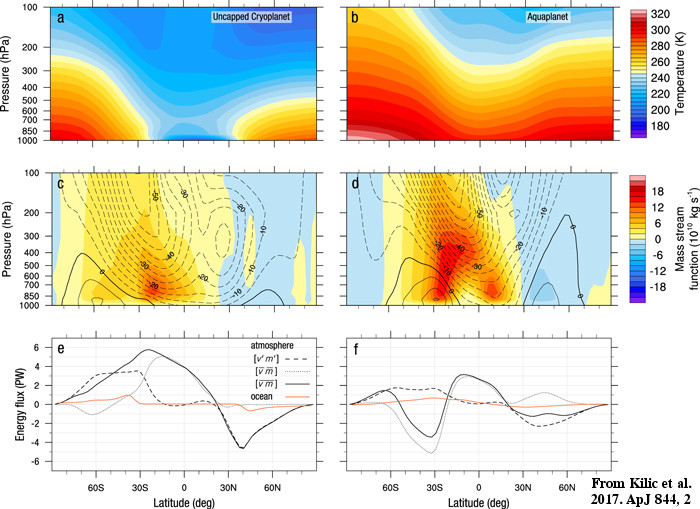 Not the answer you're looking for? Browse other questions tagged science-based planets earth-like climate or ask your own question.

-3
What would the changes be to a planet tilted to its side?

26
What if an Earth-like planet had no axial tilt? (impact on ecosystem)
12
Choosing axial tilt for human habitable planet for largest temperature variations
5
Seasons without an axial tilt?
2
What rough climate and/or biome classifications would I assign to a planet with 31.1 degrees axial tilt?
12
Would the tropic and arctic climate bands switch if the Earth's axial tilt changed to 60 degrees?
5
Reality check; minimal axial tilt = minimal seasons/mild weather right?
5
How does axial tilt affect atmospheric pressure and wind?