How would a tail affect fighting styles? Or would it have basically no effect?

There are several varieties of tails that I am interested in:

How could a bipedal creature use their tail in combat? Would it help much? Could such creatures design weapons for their respective tails? Or would it be an irritation that causes more problems than they're worth?

According to east asian myths, foxes that have lived long enough will have an extra tail for each millenia they have lived. Such tails are connected to different kinds of magical or divine powers depending on the source you look up. If your world allows for magic, you might want to research about it.

A deer tail provides insignificant protection to your behind if you fall on it at best, and provides enemies with something to aim if it contrasts with the background at worst. 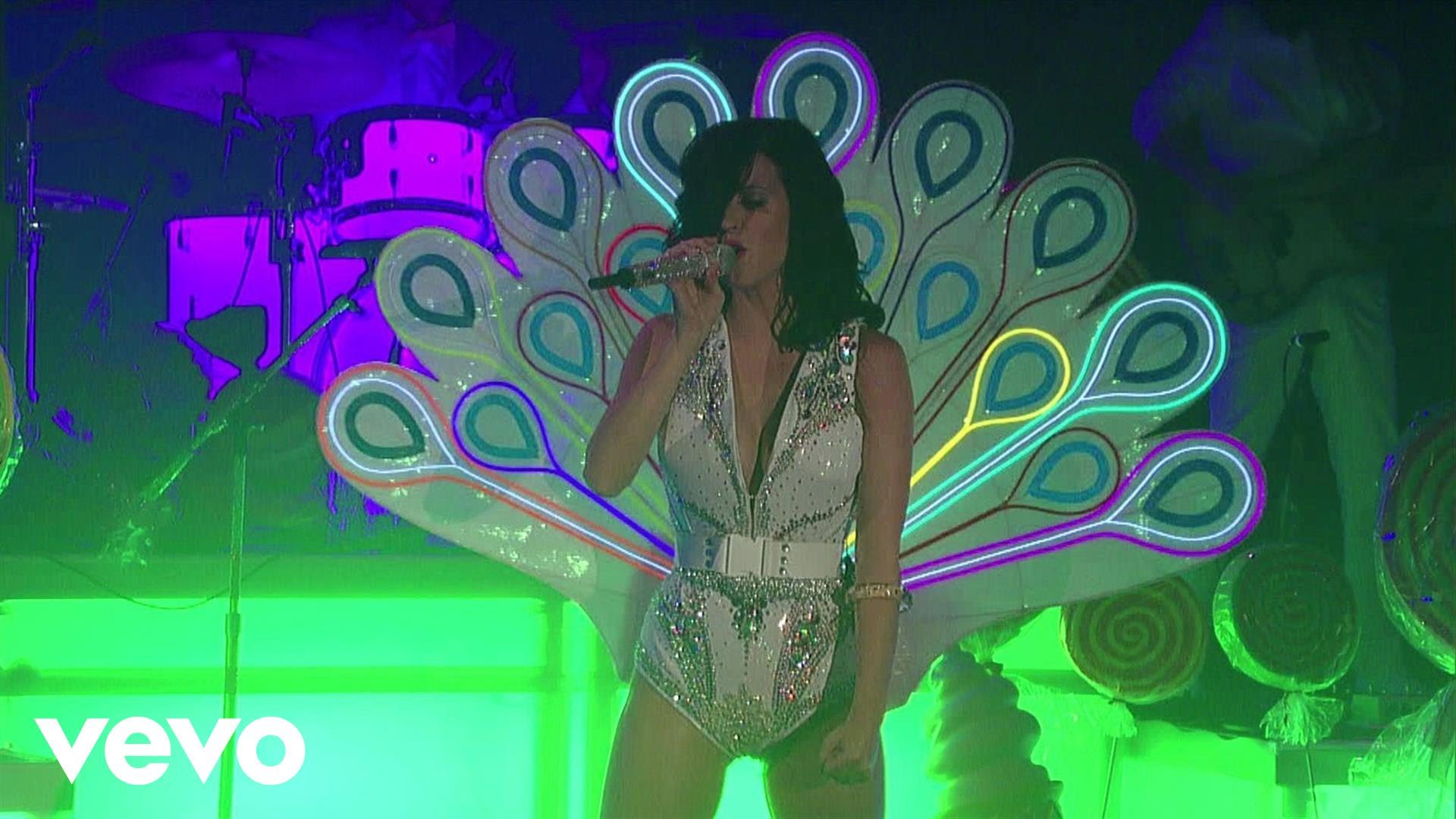 This is going to buy your allies a few precious seconds for them to disappear while your enemies beat you down.

One last, very important piece of info to add: while each of those tails could have different positive effects for their owners in a battle, they all have one single negative effect in common - it's one more limb for your opponents to use against you - by grabbing it, slashing it (causing you to lose blood), twisting it to immobilize you through pain etc. Your fictional creatures should be aware of this and include the necessary combat caution in whatever martial arts they develop.

The only thing I was hoping someone would cover but no one did is if you had stiff tail that could support your weight, could you use it to momentarily balance on and kick your opponent?

As kangaroos do in comics, to kick with both feet at once. You could. This could probably work on a one on one fight, such as in a kick-boxing ring. In a brawl, though, that would provide your opponents with something to give a sweeping kick to from behind. Also such a tail is good in the open, but if you have to put your back to a wall, that might be the worst tail to have.

Any kind of tail with any mass would operate as a counterweight; it'd make it a lot easier to keep your balance, so you'd have the freedom to commit more to your moves. You could comfortably spin faster and lean forward more.

A heavy tail - like a lizard - would be useful as a club, in the same way as an elbow. But it would be comparatively dangerous to use; to hit someone with your tail, you would have to turn your back on them. The best approach might be to spin rapidly, hitting with your tail halfway around.

A prehensile tail could function as an extra arm, if it's sufficiently dextrous. But let's suppose it isn't; I'd use it purely defensively. Put heavy armor along it, and use it to parry attacks when my arms are busy.

A tail like a peacock could be used to dodge more effectively - imagine flaring your tail behind you so that it completely obscures your body. An attacker from behind would have to make an educated guess about where your vital areas are.

Other sorts of tails would be more of a vulnerability than anything else, I think - like having long hair. You'd want to find a way to pin it to you, maybe under armor or bound to one leg.

A fully prehensile tail, a beaver tail, or a stiff tail might be helpful. The beaver or stiff tail could be used as a weapon, particularly in a spinning kick sort of situation. Another blunt instrument attached to your body seems useful, even if it can't grab or wield things. It could be used to trip the opponent as well, assuming the tail were stiff enough to swipe out a person's legs. A prehensile tail could possibly hold a shield to protect the person's back, or maybe hold a blade to cut the opponent as you spin.

Fluffy, thin, or rattling tails would probably be neutral. There's not much you can do with that sort of tail, other than maybe whap the other person's face and hope it stuns them. In the heat of battle, I don't think a rattle would distract your opponent, nor would a flashy peacock tail. The best strategy for those with this sort of tail would probably be to tie the tail to one leg, keeping it out of the way. It wouldn't hamper them too much, and it would be unlikely to get cut off or stomped on.

A peacock tail would be bad. I don't know about a longer, bright tail, but I'm picturing a full-on peacock tail, and it isn't good. The feathers, or possibly big fur tufts, would get in the way and would not help at all. Maybe as camouflage the tail could help, but in battle it would just get in the way, and there's really no good way to tie down a big, fat peacock tail. You might be able to gather all the feathers together and band them together into a long, stiff bundle, which could maybe be used as a stiff tail, but it would probably be uncomfortable and clumsy. It would also take extensive preparation as you'd probably need someone to help you.

Not the answer you're looking for? Browse other questions tagged biology creature-design weapons or ask your own question.

6
Crystalline materials in someone's bloodstream — what effect would they have?
11
What would be the best fighting styles for a humanoid with a low center of gravity?
8
What effect would 1.5 times the gravity have on a human?
2
How would giant penguins affect the arctic/Antarctic ecosystem?
7
What effect would living underwater have on a mermaid's skin?
5
Would height and arms length affect the power and effectivness of a longbow like weapon?
5
How would a race of horizontal lizard men fight, and how would humans fight them?
5
How would superhealing affect muscle mass?
16
Why would having a lion tail be beneficial to a griffin as opposed to a bird tail?