The creation of cities in ancient times is not without its snags. One of them is trying to make them last in tropical latitudes. 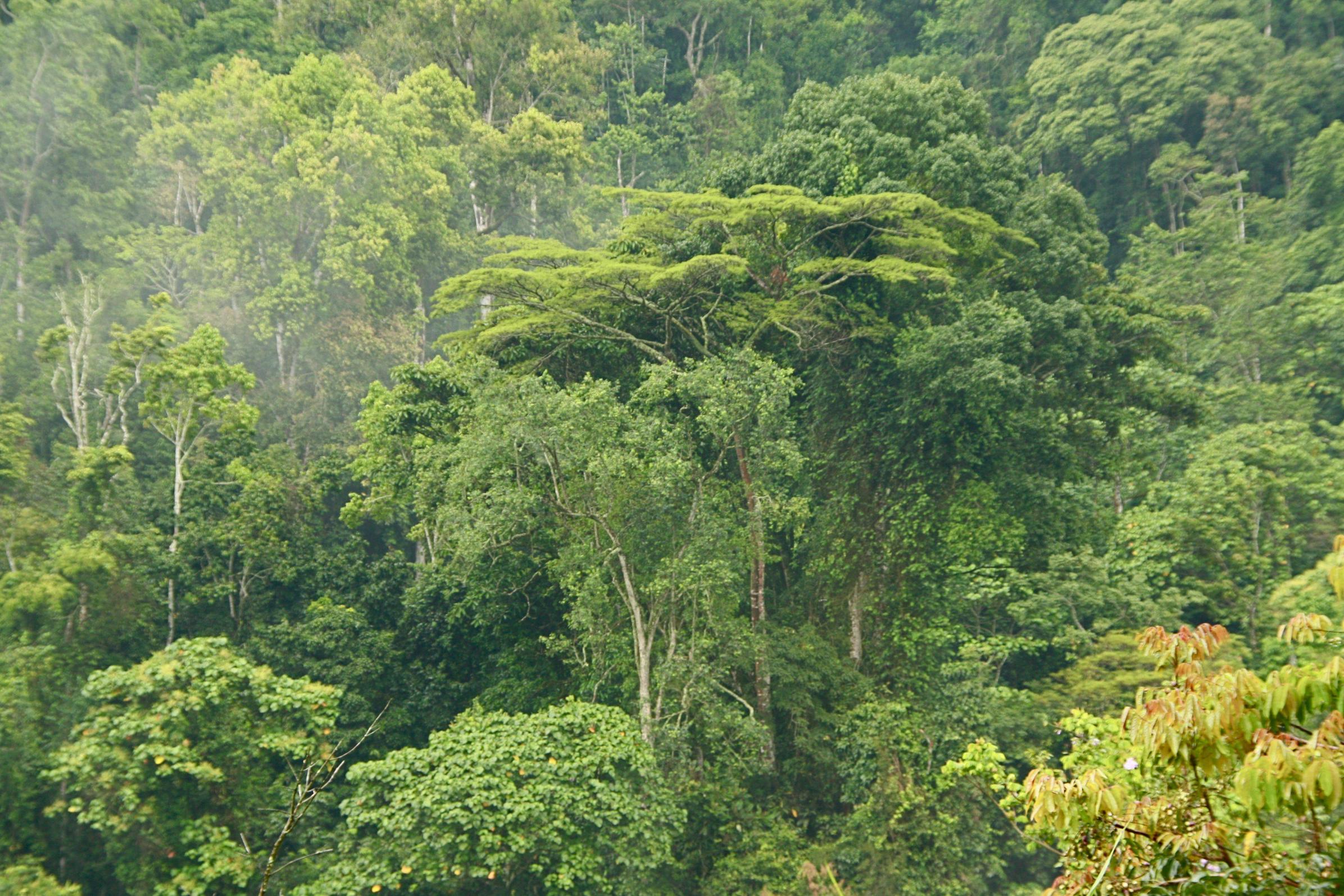 The rainforests of central Africa bear to mind. Humidity varies between 80 and 90%. It rains around 117 days per year with 70 inches of rain. Temperatures vary between 68 and 81 degrees Fahrenheit.

These three separate factors conspire together to leach away vital nutrients from the soil. This makes the agriculture necessary to create cities top priority day after day.

On the other side of the world, the Amazonian tribesmen seemed to have that priority solved. 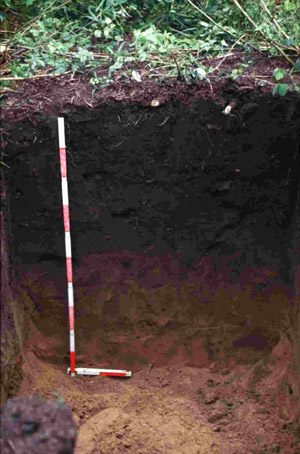 This particular layer is called terra preta, an artificial mixture of the Amazon's native soil with charcoal, bone and manure. If the depth of that particular layer is any indication, it would seem that terra preta is so successful that it would have been used in multiple generations. And apparently, it works--its high concentration in charcoal, microbes and organic matter makes it very resistant against leaching by the heavy rains and floods.

Considering that charcoal, bone, and manure are all available in the african rainforests, this could likely be possible. The three together provide all the nutrients needed for plants and microbes alike, allowing for crops to grow and flourish. A slight difference in rainfall and temperature will not matter since the locals will likely be growing crops that are native to the region and therefore are used to the climate. The addition of nutrients will simply accelerate their growth.

Despite this, i think you will find that in the Congo they already have their own methods for agriculture, and tend to grow their crops in open land instead of in the depths of the rainforest. According to Wikipedia:

If a new method was introduced which allowed farmers to produce excess crops and sell them, this would vastly improve the state of the country. Supplying food for themselves means reduced imports, and possibly even allowing them to begin exporting goods. In the long run this will improve the GDP and benefit locals. More income will encourage people to farm for export instead of subsistence farming, and with this will come competition to increase crop growth and improve farming techniques. This will result in a heavily agricultural culture, eventually leading on to industrialisation and the forming of larger towns.

If the above is true (pure guesswork, sorry) then African history would be changed for the better. Currently, coffee and rubber are the country's main exports and the locals are reliant on cash crops to make a profit. As a result, food production is put aside. By allowing people to grow foodstuffs for profit will increase interest in that area, making the country more self-sufficient.

Not the answer you're looking for? Browse other questions tagged reality-check society alternate-history agriculture .

-1
A Larger Venus in Our Solar System

9
How to bring Vikings to South Africa?
11
Terra Australis: How can I minimize the effects of its existence on the climate in the rest of the world?