Would genetically modified dinosaurs be useful to the military?

This question contains spoilers to the 2015 movie Jurassic World

The Jurassic series center around the idea that humans have been able to resurrect dinosaurs by using DNA found in mosquitoes trapped in ancient amber. In the movie Jurassic World, the scientists have discovered how genetically engineer the dinosaurs to have traits of other animals. Some examples:

Assume the scientists can add any trait (of any other past or present organism) they want to any dinosaur, or any animal which most people would call "dinosaur" (except human intelligence, let's say they are capped at the ape-family). Assume that the dinosaurs can be trained to be loyal and not attack friendlies in most cases (unless they are very hungry for example). Would the military invest in any dinosaurs? If no, would letting them have human-level intelligence (or another trait not present in any other organism) make them feasible?

Some arguments for militarizing dinosaurs from a character in the movie are:

For the most part I don't think they would be very useful. I think on an open field they would be totally toast; they would have to be used in urban combat zones.

My initial thoughts are that dinosaurs would not make a viable alternative to the traditional war-fighting mechanisms however they may be used in a supplemental role.

The most cumbersome part of the military campaign, and that which requires the greatest planning, is logistics. To cater to the nutritional and lifestyle requirements of a dinosaur would present a considerable logistical burden on the supply chain including feeding, sleeping and importantly waste disposal.

If you can identify which dinosaurs have greater or keener senses than dogs or can replicate canine behaviour in the air or water then you have a good shot at a believable military use for dinosaurs. However no dinosaur is likely to have as great senses as that attached to a modern drone. For instance the Hermes 450 Watchkeeper variant (WK450) has a dual-mode synthetic aperture radar and ground moving target indication that allow it to see through weather conditions such as dust storms. A pterodactly cannot match it for cruising, height, armanent, armour, capability or range.

The idea of Main Battle Tank, Infantry Fighting Vehicle or Recce vehicles being replaced by larger dinosaurs would not stand up to military scrutiny since they are not as fast, not as armoured, have no NBC defense capability or cannot attack the enemy from range.

Addendum: There is a huge market at present for autonomous robots that can accompany platoons in a pack-mule role carrying spare ammunition, radio and ECM batteries (which weight a ton!), water and medical supplies. https://www.youtube.com/watch?v=arIJm2lAfR8

If you can train strong and capable dinosaurs to perform this role then you have a genuine business case. Their sure-footedness combined with amazing pack strength is likely to make dinosaur accompaniment a military norm. Off the top of my head I am imagining something like the Ankylosaurus wearing a pack mule harness and carrying 200 pounds of supplies trained to move with the formation. 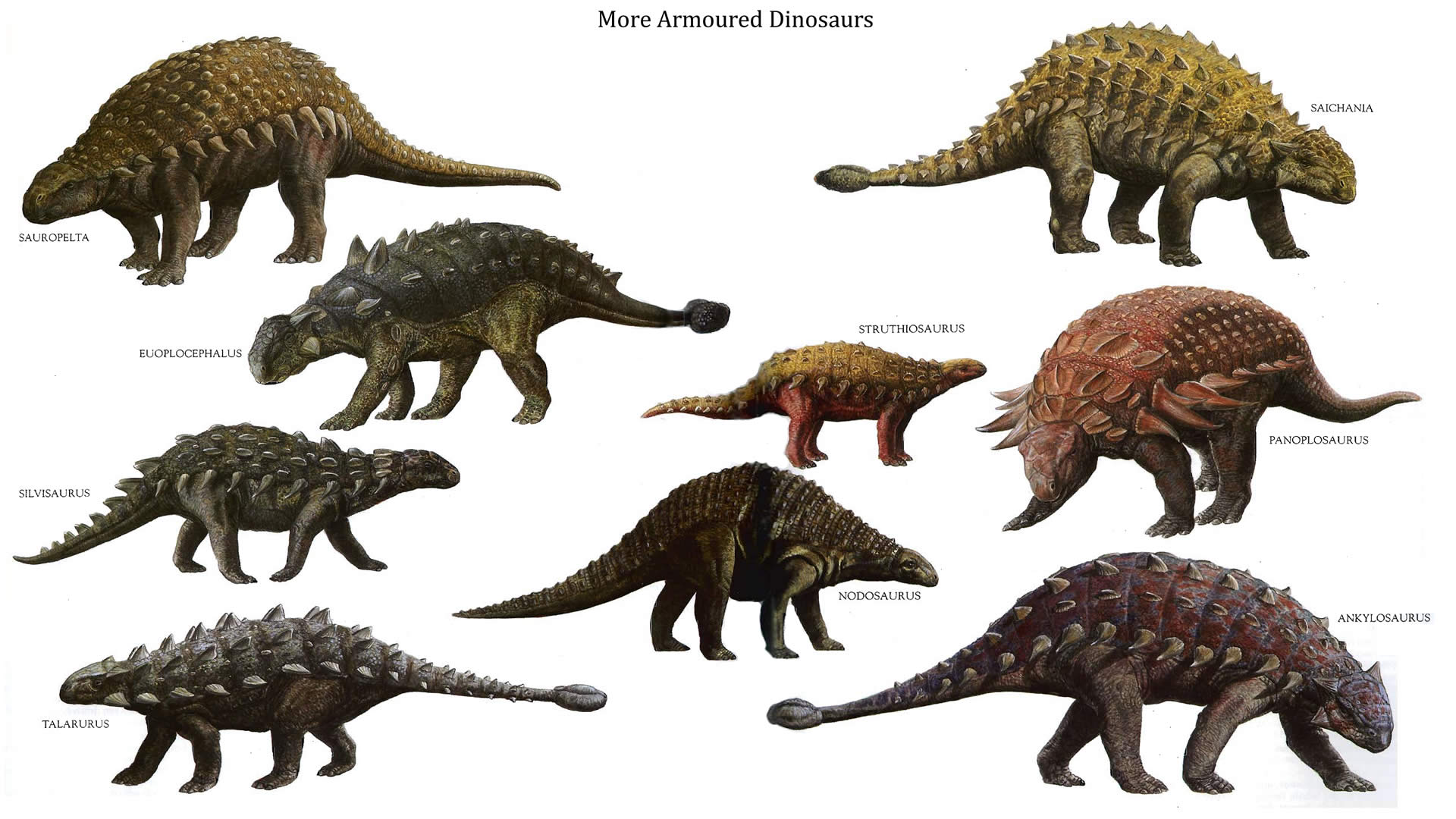 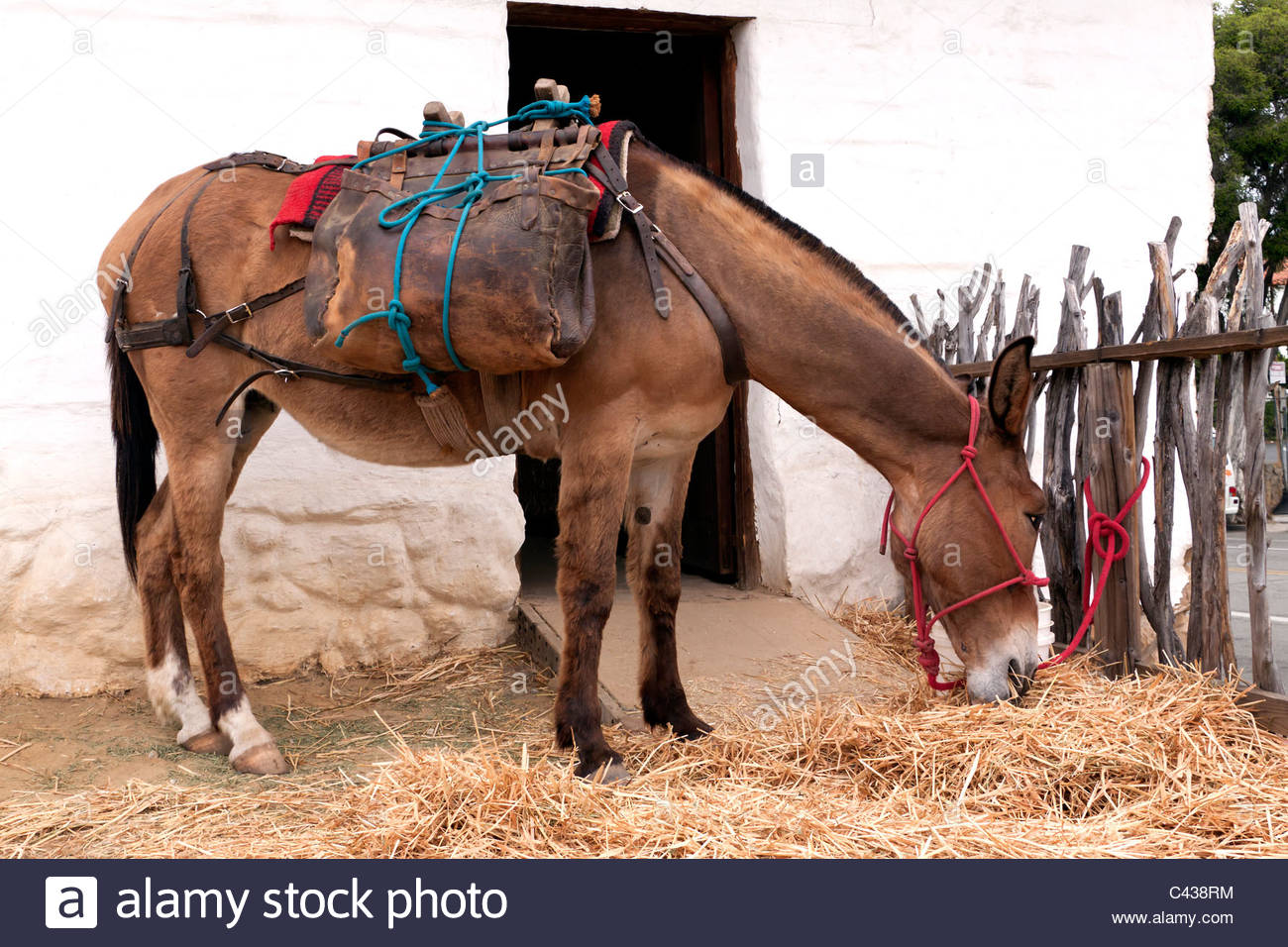 The major disadvantage of animal labor is feeding and training. They're like a car which can't have its engine turned off and has to be carefully trained to go in the direction the steering wheel is turned.

The advantage is that animals are still more intelligent than our smartest AIs and can be trained to perform tasks autonomously, including complex things like jungle navigation and avoiding enemy troops. (See Sgt. Reckless.)

With a modern style of warfare though, dinosaurs wouldn't be that useful except in roles where they could operate without any human guidance. Their power to weight ratio is nowhere near good enough to keep up with modern vehicles, and their "fuel efficiency" is horrible as well. Plus their "fuel" has an extremely short shelf-life compared to diesel oil.

So logistically, with ape-like intelligence, the traditional place you'd be likely to see dinosaurs used would be in deep resupply and/or maybe recon type missions where we need something smart and strong that can forage its own fuel and operate independently from the command structure...

A correctly selected and engineered species would be able to carry more than pack horses/mules, but with modern airplanes, drones, and satellites, we don't really need to do that kind of thing very often...

So the only remaining way you'd likely see them used (assuming the public would tolerate it) would be as shock paratroopers. Engineer them a bit more so their eggs can withstand dropping from an airplane when they're a couple days from hatching, and get them to where they're fully functional within a few hours of hatching. You want something cat-sized, omnivorous, and with a fast metabolism so it has to eat constantly. Make them pack creatures so they don't fight amongst themselves and at least as smart as wolves so they'll use tactics to take down their prey. Make them poisonous so nothing that eats them will survive, and venomous so that one small bite or scratch is all it takes to kill an elephant.

Then drop 1,000,000 of them behind enemy lines. In a few weeks there will be nothing edible left in the area. Including anything made of meat.

On the bright side, they'd probably be able to wipe out a city's population without much damage to the infrastructure...

Hopefully you remembered to limit their lifespan and reproduction somehow...

If you have this kind of gene tech, don't waste your time with dinosaurs. Engineer a species of mosquito that produces octopus venom and launch them in long-range missiles.

Just make sure they can't reproduce or you'll be looking at the end of the world.

With respect to present day militaries, no, there is no space to introduce dinosaurs, or any other animal. There are a couple of very small security roles in which an animal still makes sense, but most of these are predicated on the animal in question being expendable or otherwise being treated as sub-human. Incorporation into the military has many problems.

Feed & Care - Feeding troops in the field is hard, feeding animals is usually harder. Herbivorous animals usually depend on eating large volumes of food, requiring significant supply volume of their own and thereby decreasing the support they provide to their troops. Carnivorous animals require fare better, but on a pound for pound basis, machines consuming fuel will require less supply volume for superior performance. Also, animals that are injured in any way will require highly specialized care, whereas purpose-built machines can have parts replaced by just about anyone in the field.

Size - Large dinos will share all the disadvantages of oversize mecha, without any of the advantages. Animals instead of tanks just isn't a thing.

Combat roles - The one thing that really keeps human beings useful with respect to warfare is their judgement, and ability to apply previous experience to a brand-new situation. Machines are very good at deterministic behaviour and rapid response, but are not good at contextual decisions or interpreting subtle clues of human behaviour. Animal behaviour exemplifies the worst of both these worlds, and animals are therefore really only suitable for very simple combat tasks, such as sentry duty. Uplifting them to "human" intelligence won't help much; as human beings, we're unlikely to trust what would essentially be an alien slave species with it's own motivations.

Non-combat roles - For any kind of support role, operational environments tend to fall into either "front-line" or "rear-echelon" positions. Rear-echelon roles in operations tend to require certain kinds of favourable deployment anyways, so an animal won't have an opportunity to outperform a machine in some kind of corner case (like "rough terrain"). Front-line support units are things that most every military planner wishes didn't exist; Modern militaries usually either distribute such support roles amongst the combat arms folks. Having a non-combat unit on your front line is a liability. From a technological standpoint, we're largely at a place where if a soldier can't carry it, it may not belong on the battlefield.

All of this is predicated on the introduction of these creatures to present-day militaries. The effort spent creating and/or uplifting them, especially the genetic modification technologies, would be better spent on engineering better soldiers. Whole new support systems would have to be introduced to cope with such a creature.

If an army already had such creatures, there might still be corner cases where dinos were useful, in much the same way that we still have the occasional use for horses, mules, dogs, etc. Under these circumstances, tradition would even keep these animals employed long after they became a liability to their hosting force. In this respect, you might want have your narrative include the appropriate tech well ahead of its time, but only in a limited way (eg. the military has had dinos since 1928, but Dr. Bob died and nobody could figure out how to replicate his experiments until now).

Not the answer you're looking for? Browse other questions tagged warfare military dinosaurs natural-weapons or ask your own question.

10
Who would win? Dinosaurs vs Mammals
5
should the dinosaurs roar (or scream) in my mesozoic world?
5
How feasible is a man-portable firearm capable of incapacitating a large dinosaur with twentieth-century technology?
18
How would mesoamericans fight dinosaurs?
46
Would modern age military skills be useful during the crusades?
2
In this universe with these technologies would HUMAN infantry still be useful for the military?
11
Would a portable watchtower be useful for the premodern military?