I know that dragons, of both Western and Eastern, are fantastical/mythical creatures, but how can they have hair (mostly in the form of manes)?

Lizards and birds actually do have a few "hair genes" in their DNA. Take a look at this article from National Geographic.

Also, just because it's depicted as a mane, doesn't mean it has the texture of what we traditionally know of as hair. Early feathers on a bird form a sort of fuzz which looks hair-like, but is not hair. You can apply the same sort of thing here. Until you get up close, it seems like a form of hair. It can even be fine, flexible feathers, which seem to flow like hair.

Dragons are mythical creatures, and lizards and birds do have these mystery bits of DNA, so you can just go full on, and give 'em hair. You can even make them warm-blooded instead of cold-blooded--perhaps more of the bird than pure reptile.

Dragons aren't reptilian, they are pterosauran. And that is not technically hair, it is pycnofibers, "hair-like filaments ... on the head and body, similar to, but not homologous ... with, mammalian hair" (quote and link from Wikipedia). 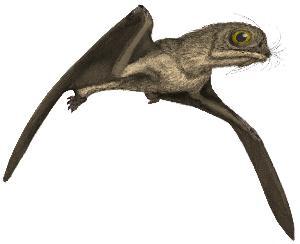 This is also my go-to explanation for dragon flight- having both arms and wings at the shoulder doesn't make any sense, but if the wings are the arms, no problem.

If dragons evolved from dinosaurs (like birds), then there is no reason to suppose they don't have hair like structures for display, warmth or whatever other plausible reason you can find.

Consider our understanding of dinosaurs has changed radically over the last 20 years or so. Dinosaurs used to be portrayed as having smooth, scaly skins (and many of them may have done so), but theropods did develop proto feathers, which generally looked like fuzz or hair. Only later, as some theropods began to move into the niche of flying creatures, was there pressure to evolve modified feathers to support flight. 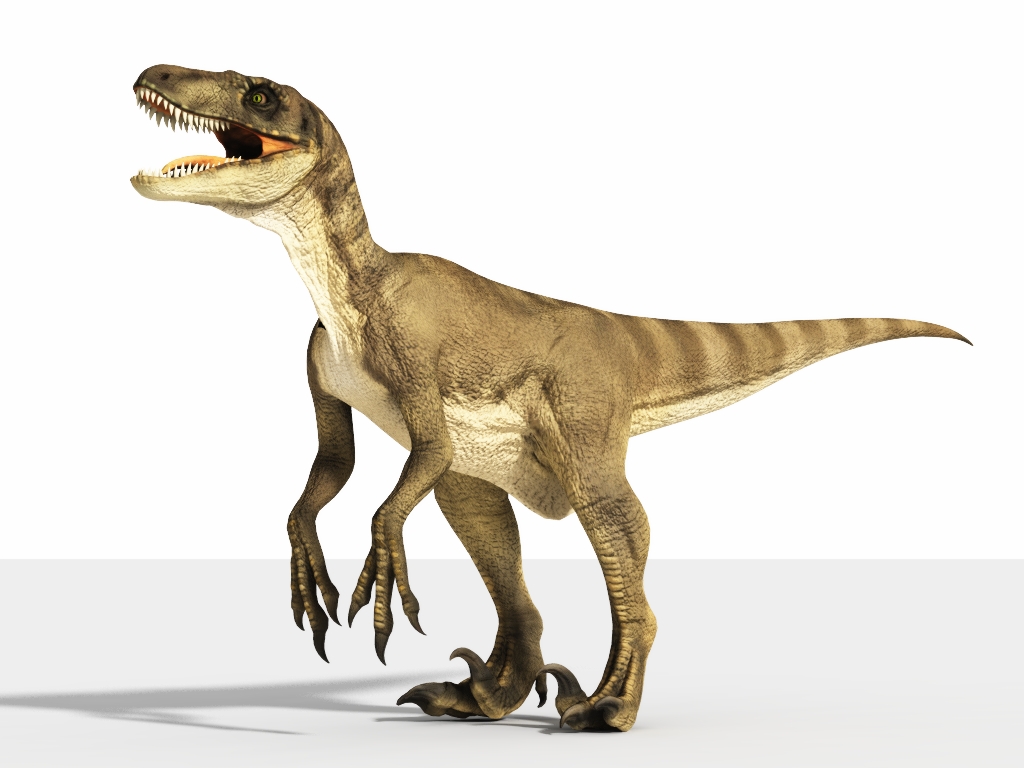 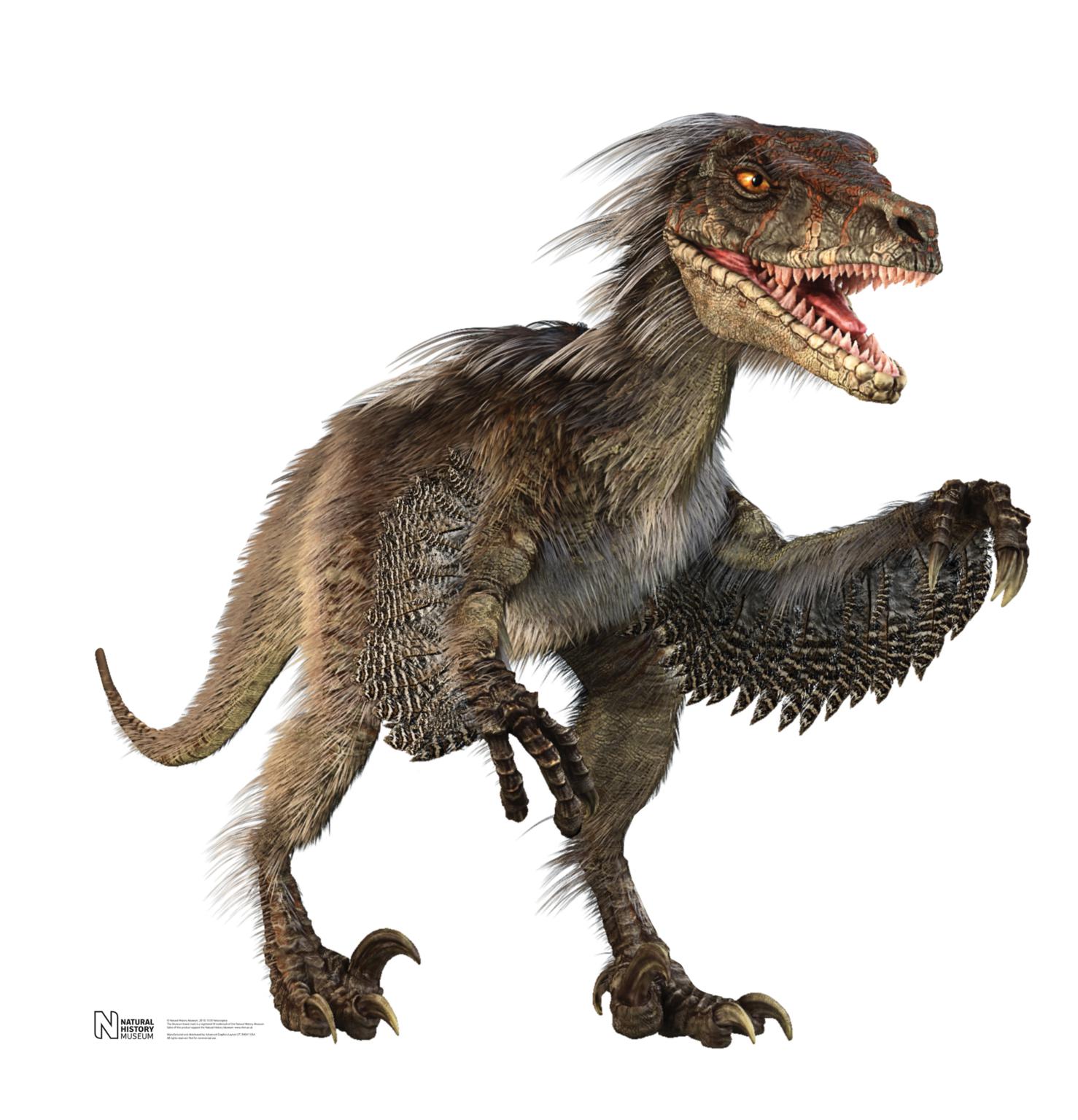 So there is no reason to say dragons descended from dinosaurs don't have hair, and indeed the idea of dragons with colourful ruffs, manes or tails for display purposes makes for a striking visual.

Given that creatures as diverse as insects (bumblebees and hairy caterpillars) and mammals have evolved 'fur', I don't see why your dragons can't have some too. The downy feathers of baby birds also resembles hair.

Depending on how and where your dragons evolved from (If from earth they are likely a form of archosaur, either Pterosauran as mentioned above or something other.), it is possible that they could have hair-like structures, though they might not directly be hair. In the case of a Pterosauran ancestry, these structures would be called pycnofibers (again, as stated above). However, if they were of Dinosaurian (or something close) ancestry, then they might have something like protofeathers, which in several specimens of "fuzzy" dinosaurs have been shown to be sort of hair-like in structure. (In case your curious, these specimens include, but are not limited to: Kulindadromeus, Tianyulong, Biepiaosaurus, Dilong Sinosauropteryx, Yutyrannus, and others.) Even many modern birds start out with soft, hair-like feathers. So, in short, yes, your dragons could have something homologous to a mane. (Which just as a suggestion could be a display structure between members of the species.)

Not the answer you're looking for? Browse other questions tagged reality-check mythical-creatures dragons or ask your own question.

15
Tame and Sovereign Dragons: the opinions of the Sovereign Dragons
11
Urban cohabitation of dragons and non-dragons
5
Domesticating dragons
8
How would dragons, griffins, and thunderbirds affect travel and trade?
3
Dragons vs WW1 airplanes
21
Ways to keep a fantasy cold war between dragons and knight sorcerers cold?
29
How would tiny dragons strike TERROR?
4
Increased flexibility for dragons?